is a Spanish world traveller and tough fiber adventurer currently living in a Feminist country.

Europe’s first law specifically cracking down on gender-based violence was unanimously approved in Spain at the end of 2004 under the government of José Luis Rodríguez Zapatero. This law called for public education in gender equality, improved assistance to victims, stiffer sentences for aggressors, the creation of special courts, and a series of procedures aimed at protecting women under threat, bringing the full force of the state to bear on eradicating what they called “criminal machismo.” 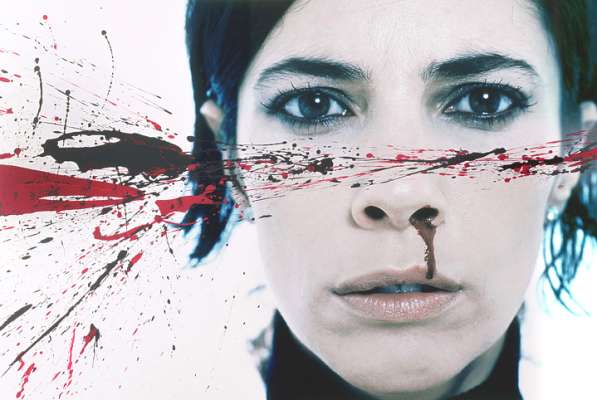 A Law Only For Women

This may seem fine at first until you realize that the law ONLY allows women to use it—not men.  It also works on the principle that the aggressor is guilty until proven innocent (in direct contravention with Spain’s own constitutional laws).

Needless to say, the law may encourage some bitter women to run into the police station and falsely cry abuse for different reasons, such as obtaining custody of children, increasing out-of-court divorce settlements, and plain old-fashioned jealousy.

In all cases the man is arrested and put in prison before facing summary trial in the specially set up courts.  The case may end in a tragic outcome for the man, facing prison as well as having to fight the stigma of being a falsely accused “maltratador.”

This is the situation in the Spanish political scene in 2013. But the times they are a changing…

Antonio Cantó García del Moral (Valencia, January 14, 1965), better known as Toni Cantó, is a Spanish politician and actor, member of the Congress of Deputies of Spain. He participated in several movies and TV shows. He is one of the few politicians that dared to speak up about discrimination against men in Law. On February 25, he tweeted the following messages:

“Most domestic violence allegations are false. The law does not enforce them. Statistics are biased”

“Did you know that one-third of deaths for domestic violence are men?”

These statements triggered outrage across the country.  Almost immediately he was slayed in the Spanish media and on Twitter for what was considered a “classic machist rant.” More than 40 women associations demanded his resignation from the “Commission of Equality”, a commission where he owns a seat.

“As soon as you mention fake claims they say that you don’t care about women’s deaths or they call you an abuser. This is what you get in this country”

The pressure didn’t stop, and things got even worse for Cantó. He realized that the sources where he obtained his data weren’t verified and therefore the figures weren’t accurate. At that point he had no other option but to ask for an apology:

“I have to apologize because I didn’t double checked my sources, and considering we are talking about domestic violence, this was a bad mistake.“

The  New Inquisition In Modern Spain

Cantó was called up for questioning before the “Commission for Equality.” This is a commission of the Spanish Congress constituted almost entirely by women. In the meantime, some brave political manginas took advantage of the situation to kick him when he was down: “Comrades, today is the day to impale Tony Cantó.”

During the session, Cantó was confronted and scolded by a furious group of angry-looking women. The Socialist party representative, Carmen Montón, suggested that he had behaved like an “accomplice of abusers” and would have contributed to “undermine the credibility of the victims.”

Cantó only managed to keep his seat after issuing an official apology to the commission. “At any case”, he added, “the equality that we are trying to build, goes against men.”

The year is 2013 and the Spanish political scene is entirely dominated by fundamentalist forces that seem to despise any man who dare to stand up to the sexist, man-hating feminist movement. Well, not entirely, as Canto’s statements were not disliked by everyone. Despite all criticism he also received support. Some bloggers expressed him their sympathy, the issue was discussed in forums and Spanish female journalist Anna Grau backed him up. She wrote an article titled “Any woman to support Tony Cantó? Yes, myself”. This is a small excerpt:

In short, Toni Cantó has been stoned in the media, peace and political correctness was seen here and there and a load of crap was swept under the rug. I am not writing this because I have Stockholm syndrome from Tony Cantó or with the male gender in general. I write this on behalf of all the true battered women who do not deserve the scorn of lying. I write this in defense of all good men and friends who do not deserve to be stuck in the same bag of rapists and murderers. I write this in defense of decency, human dignity and yes, politics. Thanks Tony Cantó for trying to touch some truly painful subject. And please keep digging. 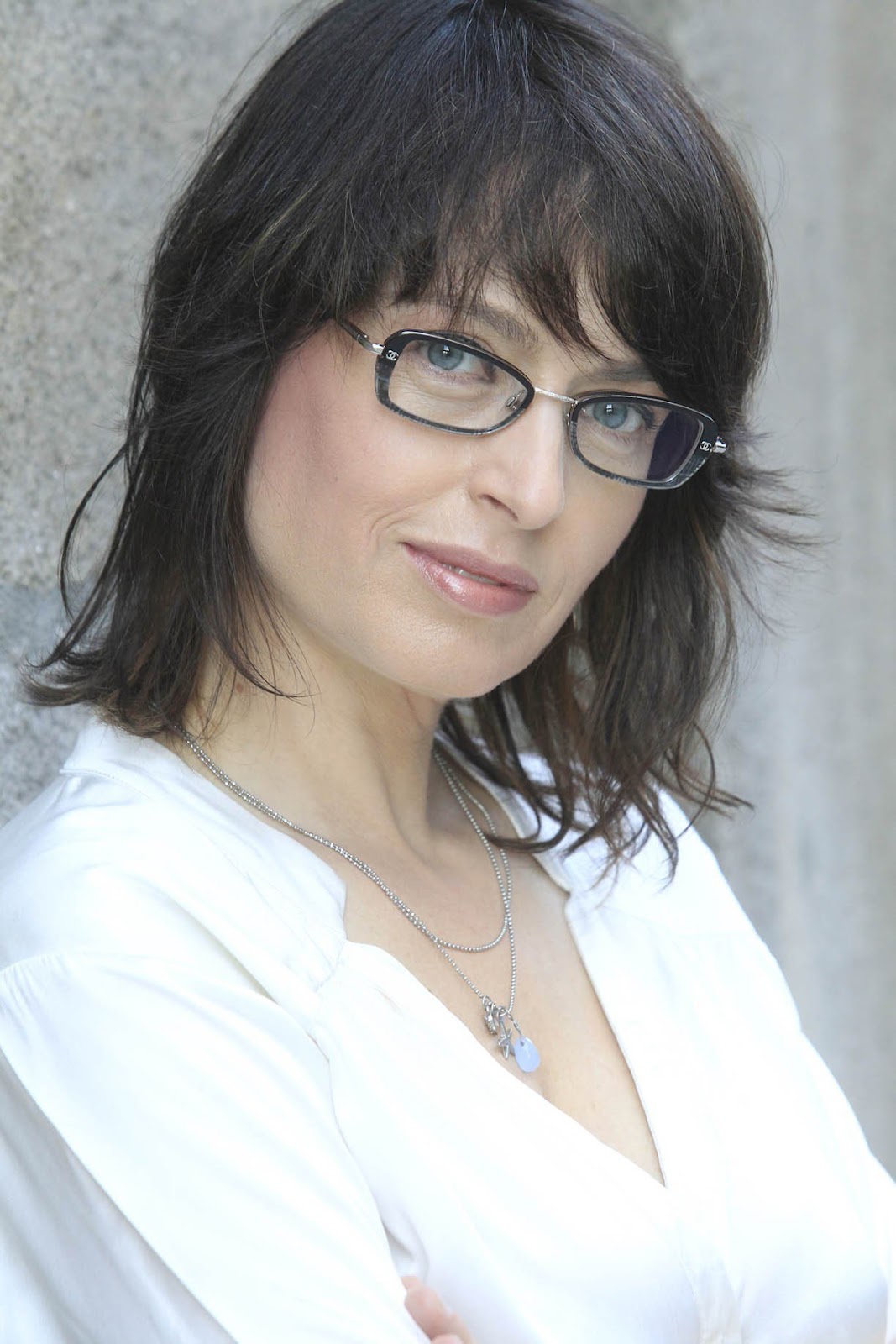 Soon after Anna posted the article, her site received the visit of a number of choleric feminists who expressed their disconformity in different ways. 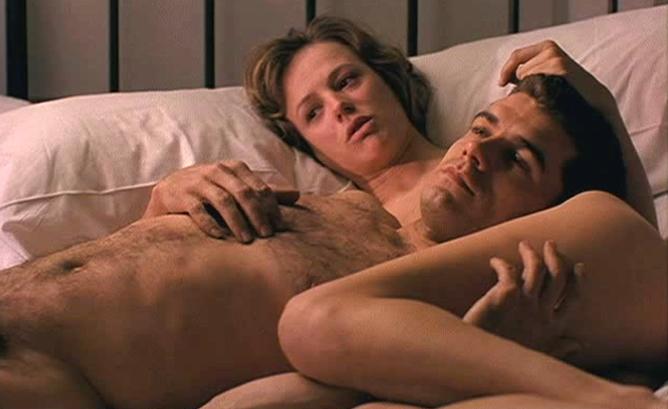 Read more: You’re A Monster If You Don’t Support The Welfare State