98.5% of people reading this are not flaking on women enough. Flaking, a time-honored female trait, is one men of value must appropriate to take their sexual value to the next level. An imperfect science at best, as it can and does lose opportunities with women for the sake of getting more of them later on, it requires persistence, discipline, foresight, flexibility, and confidence.

Just over every ten days, on average, you need to be doing this. Flaking can include intending to cut off all contact with a girl after cancelling a meet-up, an intention to postpone or even just keeping your options open (and her heart beating). Do you have what it takes to flake? Here are the four reasons you need to be doing it very regularly.

1. You create your own mentality of abundance

Abundance (and feeling it!) is key.

Many people cultivate a subjective sense of gratitude and abundance by giving to a charity or others they know who are in need. They could be a moderately paid teacher, butcher, or bus driver and still feel this emotion. Likewise, you can conjure up a feeling of abundance by deliberately cancelling your plans with women, often at the last moment.

Instead of being a slave to some female-related opportunity, which oftentimes damages your more long-term priorities (see below), you can focus on the sea of women all around you, ready to be baited on another day (or an hour after you flake on the first girl).

Being tied to one woman, especially in the early stages of a courtship (or what you think is a courtship), is much more likely to create feelings of anxiousness or self-consciousness. Release yourself from the possibility of this tension and be willing to postpone, cancel, or plain ignore meetings, frequently on a whim. Then, obviously being careful not to court the same or neighboring social circles of women, start bantering with or trying to attract another five to ten women in the week following the flake.

2. You need to go beyond infield negs and lowering her value

Some aspects of game go staler than others.

I and many of you were using pick-up gambits like “The Question Game” long before we read about someone else explicitly advising it. Similarly, otherwise uninformed men everywhere have autodidactically realized the power of teasing, false disqualification, and other methods to snare girls.

The beauty of flaking is that it offers a wide assortment of reasons. No flake is really ever the same, unlike a conversation trick or game which the woman is fully present for, even if she doesn’t grasp the reasons for which you use it. She generally can’t see you when you flake and certainly doesn’t know every detail, whether you seek to explain or not. Flaking is powerful because the person flaked on usually imagines all manner of other reasons why you’ve flaked.

Flaking, at its heart, imitates life. We may have different social statuses, professions, or personal characteristics, but we are all united by the finite nature of our time. Flaking is about time and the unlimited ways in which we can choose to spend it. When employed appropriately, it appears spontaneous and is harder to call out as fake, even if the girl fears you’re playing her along. Constantly disseminated aspects of game may go stale, while flaking does not have a use-by date. It is ubiquitous.

3. You learn to set your other priorities right and learn discipline 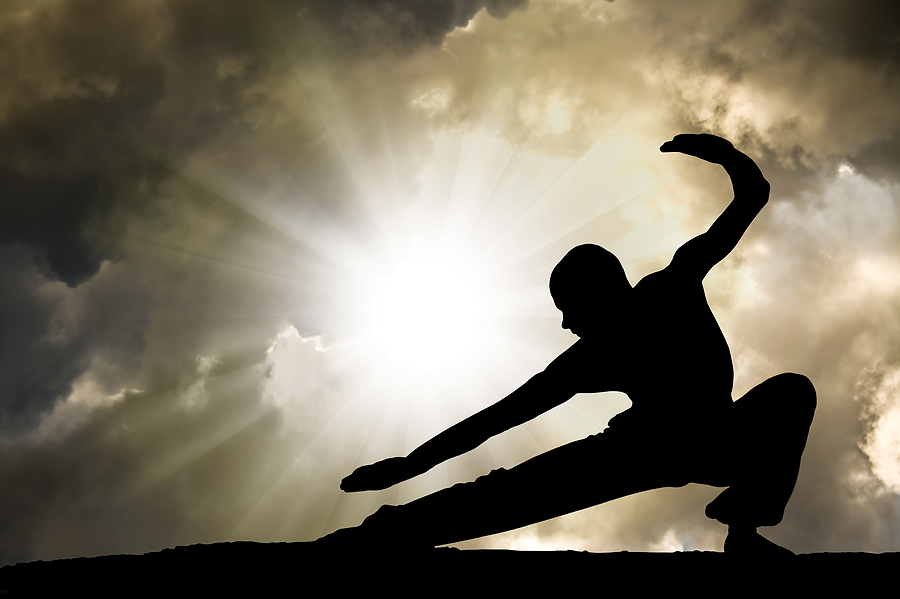 A girl is never worth enough to let her unseat your life.

It is, despite appearances, healthy to rearrange some of your priorities or days to fit in with women (provided that at least three-quarters of the relative compromising is coming from her). With one particular girl I knew when I lived overseas, I temporarily forsook some non-essential, non-ROK writing work I had to do on my own time.

Yet I made her come to me on her day off, pay for half of the room rate for a Western chain hotel (on her wage of roughly US$3 per hour) and throw around her sleeping schedule because she was a night shift worker. What work I sacrificed here (and only temporarily) was nothing special and her greater efforts to come to that hotel despite having fewer resources than me meant I was treating it as much less of a priority.

Now contrast the preceding paragraph with what happened after. The next time I was due to see her, I flaked, citing the need to do some “hobby writing” (actually one of my previous ROK articles) and catch up on some stock market reading. It was at this point that my need to keep a generally airtight habit of writing regular ROK articles and monitoring financial forecasts outweighed her appeal to me for the post-sex meet up.

Like going to the gym, flaking to preserve and strengthen other (neomasculine) priorities is a skill we all need to hone again and again. I caught up with her some time afterwards, by which time she wanted me even more. Which brings me to…

4. You increase a woman’s attraction for you and fear of your absence 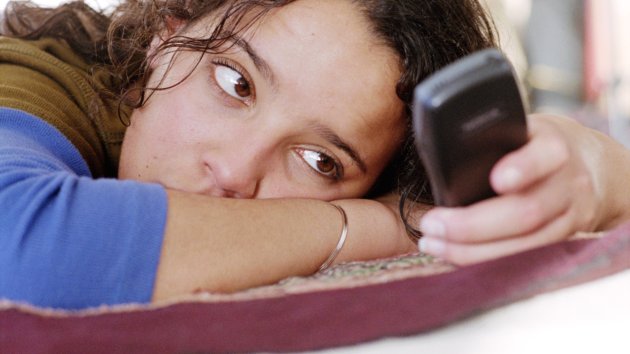 When flaking cuts, the wound is deep.

Again, I am consistently wowed by the lack of insistence in books about game or associated subjects that men routinely flake on women. It seems to come up almost as an afterthought. We hear about negs and other false disqualifiers in the field but precious little about using the ploy women unleash all the time on men, albeit for different reasons.

You will certainly burn some potential bridges with women by flaking. But the law of averages, buttressed by your own brand of solid game and judicious, sufficiently discreet courting of women, dictates that you will be able to mine for quality girls well into the future simply by cranking up the value you give to your time.

Flaking does not guarantee an individual girl will be wrapped around your finger. But it does dial down any vibe you may give to her of awkwardness, neediness or clinginess. Meanwhile, it often ramps up those same reactions in her, leaving her pining for you and desperate to know you have or have not rejected her wholesale.

The fact is that her fears will probably be based on reality, as you really have learned to treat individual opportunities with women as being thoroughly dispensable. And that makes you attractive in her eyes, even for girls who you want to pursue for more lasting relationships.

Receiving advice always implies the use of your own common sense in applying it.

A combination of logistics, female ego and other hurt feelings can present problems when you flake. Different girls have different psyches, however identical some of them may seem. Flaking may result in her legitimately moving away from you, rather than trying to act her way through punishing you. There is the chance you may be caught out playing multiple women. In and of itself, this is not fatal, but the life of the outed player in a small or connected community is not always as problem-free as you might think.

Nonetheless, you can minimize the bridge-burning by having plausible reasons for flaking. If you deliberately decide to go and visit your grandmother at the time you’re meant to meet a girl, text it to her. You’re there with your parent’s mother, aren’t you? A bitch might argue the point, but that’s not the girl you want to be spending time with in the first place. A healthy injection of reality, even if you’re wantonly aligning chances to flake, makes any complaining she does look worse.

Use your head, and not hard and fast rules, and flaking can become one of your most powerful sexual assets.

Read More: Do Girls Flake Because Your Value Is Too Low?