In August, American soldier Spencer Stone was amongst those who halted a purported Islamic fundamentalist’s attempt at a killing spree on a crowded French train. For his valiant efforts, he received the Legion of Honor from President François Hollande. Fast-forward mere weeks and Stone has now been stabbed in Sacramento, California after trying to help a woman he thought was being attacked by her boyfriend. In return, the hero suffered multiple stab wounds at the hands of other men, injuries he is yet to recover from in hospital.

The woman thanked Stone’s intervention by promptly escaping with his suspected attackers. In a move which should not surprise any person with a red pill even still stuck on their tongue, the female cozied up again with the same man Stone allegedly saw punch her. The lesson? By now, you should be able to tell it yourself: you can risk life and limb for a woman and she nonetheless goes back to the person she wanted all manner of assistance against only moments before. The fate of the poor sucker who desperately and bravely tries to help is immaterial to her.

White knights come in all shades

I’m sure Spencer is a great dude but if he keeps trying to save the world he’ll soon be departing from it. Repeated heroes usually end up dying.

Spencer Stone is not the sort of white knight I am going to ridicule like the regular variety. Truth be told, he probably does not and will never regret intervening to help the woman. The real difficulty, though, is making so many men comprehend their literal dispensability in the eyes of a gargantuan percentage of the female population.

Many women themselves do not realize this consciously, basically because they have never had to be “saved” by another man in a violent situation. There are hints, however, that creep out in daily life. It’s your responsibility to find them and act accordingly.

The flakiness and duplicity of women is well-known. Stone should consider himself a victim of one of the more dramatic examples of this behavior. The girl you made out with passionately on the dance floor becomes the girl ignoring you the next day. People talk about “tight game” and other methodologies as a panacea to this, as if it offers some sort of bona fide daily life insurance for any male user.

Try telling that to professional asshole and supposed alpha Sean Penn, who found his texts and calls suddenly ignored by Charlize Theron, or any man drawn from a litany of sex symbol celebrities who is left to the wolves by a previously “devoted” female.

Game and other honed skills will improve your odds and numbers, sometimes drastically so, but they will not make you immune to all the vagaries of women. Nor will being a burly, strapping young man (and actual hero) who comes to a girl’s physical rescue. Irrespective of whether you’re not expecting or even thinking about romance, you will regularly be bitterly disappointed if you anticipate an iota of genuine gratitude from her. Unless someone is in mortal danger (and here, too, it’s often dumb to get involved), is intervening to help a woman really worth the effort?

Be careful of your paradigm, white knights 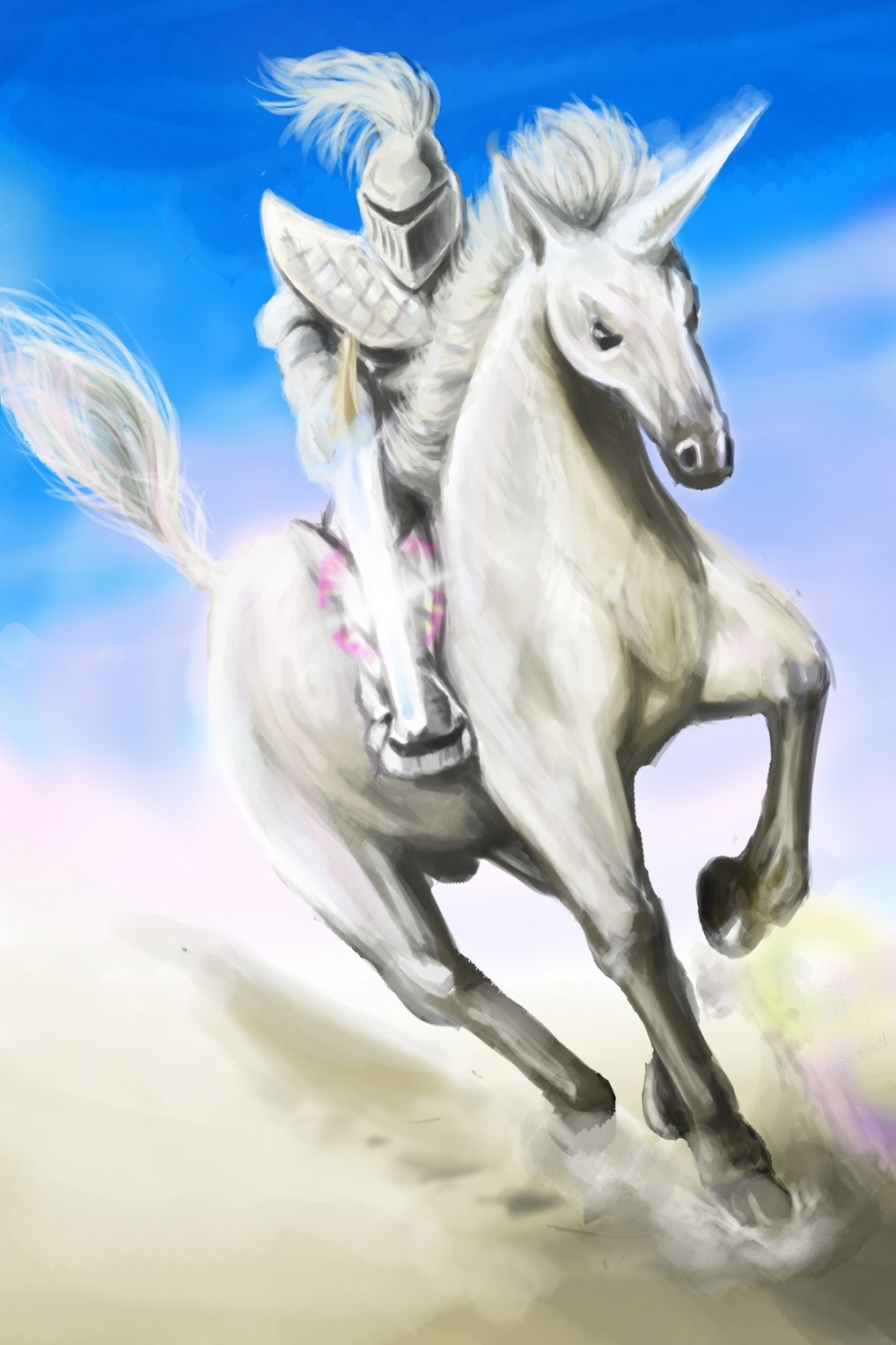 Just as the white knight can imagine he has armor and a steed, he can also imagine or embellish the reasons for him saving a woman.

A number of the news stories about the Sacramento stabbing have pointed to a two-way physical exchange between the woman in question and the man who punched her. Of course, any man who punches a woman in public is stupidly stoking one hell of a fire. She could have hit you with a baseball bat from behind and you’re still seen as the aggressor.

Stone’s miscalculation seems to have been ignoring the woman’s participation in the physicality. This is significant, as a mental omission of her actions, like with many intervening men, most likely explains why he got between them.

Paradigms such as these shine a light on countless behavioral permutations in terms of not only white knights but how we usually define victims and aggressors. Men will not flinch to intervene to help a woman of the same general size as the male apparently attacking her, but may just look on when a refrigerator of a man attacks a proverbial male Hobbit outside a nightclub.

Likewise, violent or very suspect actions by a woman are deemed irrelevant for the purposes of a man deciding whether to “save” her. The problem exists on a continuum, so even we who see ourselves as inoculated against cultural lies need to be constantly reassessing our underlying presumptions.

Who do you really risk yourself for?

Save the vast majority of your charitable or Good Samaritan acts for actual charity cases: maybe the elderly, the disabled, or the casualties of auto accidents. Or, like Stone’s first act of bravery, stopping terrorists who stand right in front of you. You might opt for being the budding hero of a woman, only to find yourself dead, in a wheelchair, beaten up or otherwise all the worse for intervening, whether physically, socially, professionally or financially.

Sadly, chances are that something detrimental like this will happen very quickly. You’ll get more of a celebration amongst women by being aggressively violent, rather than aggressively defending someone else, including women themselves.