7 Myths You Need To Know About Cougars

A couple years after a devastating breakup I had a six month fling with a sexy divorcée who happened to be 10 years my senior. This was the first time I had ever dated, gamed, or fucked a woman in her 40s. Though she was in great shape and provided me with great sex, she was markedly different from what I expected her to be.

Marsha was my introduction to the inner workings of the fabled and fantasized “cougar,” and after her I expanded my age range a bit and decided to game them almost exclusively for a while to see if these vixens could offer me anything more than what I had been getting in the past. My time around these women was both educational and eye-opening.

Here are seven myths that were emphatically debunked during my time with the older female on the prowl:

Negative. The truth is, most American women over 40 don’t come close to passing the boner test. All the years of drinking, overeating, and riding the carousel eventually takes its toll.  Marsha had an awesome body to be sure, but even that didn’t push her or any of the other cougars I messed with past a 7.

There are plenty of great looking post-wall women but they are the outliers. I witnessed this firsthand when hanging out with Marsha as most of her “hot friends” were 6s at best. She did have a couple of friends who looked better than her, but they were both married which didn’t surprise me at all.

2. Cougars want sex all the time This is 100% false. Anyone with a basic working knowledge of the biological differences between men and women understand that the average female libido drops like a rock after 35. Marsha was 43 when I dated her and even though we were together all the time I fucked her twice a week at the very most. Another woman I had a fling with was 41 and she didn’t have much of a sex drive either.

Ever heard this before?

“Older women make better mates because they don’t have time for games.”

Pssh! Cougars play mind games just like other girls. These chicks have decades of experience fucking with men’s minds and it’s a skill that rarely atrophies with age. I’ve overheard countless conversations between older women bragging about how badly they mind fucked this guy or that.

So if the main reason you’re wanting to enter the jungle and hunt cougars because you want a woman who’s going to be “straight up” with you, think again. They’re still overgrown children who can’t help but toy with males purely for sport. Cougars are every bit as flakey and hypergamous as any woman and will continue to be so until their head-turning assets shrivel up.

4. Cougars are easy to game

It ain’t this easy

Anyone who speaks or believes this falsehood has never fucked a good looking older woman, and probably never will.

You think a 42-year-old who’s been eye-fucked by every man since the age of 16 (or younger) is going to just lift up her skirt if you just say hello? Quite the opposite, my friend. Years of men fawning over her inflates her already oversized ego to the point where her entitlement monkey requires a lot more than a few bananas and cheap parlor tricks to fuck her.

Once again Western culture and media rears its ugly head. Women grow old but they never grow up. The games and attention whoring aren’t going anywhere and neither is the desire for a relationship, no matter how strong and empowered they think they are. It’s in their blood.

Don’t get me wrong here. A couple of older ladies I fooled around with were in it purely for the sex. But most cougars I spent time with either directly or indirectly angled for exclusivity at one point or another.

Regardless of what a woman tells you, her end game is always a relationship. Even if she doesn’t go into a tryst with that intention and vocalizes this to you, her biological desires will always win out in the end.

Personally, I’ve never been on or signed up for online dating, but I know plenty of people who regularly engage in this nonsense. One friend in particular said he wanted an “experienced” woman and signed up for the above site.

It was one abject disaster after another. If the women he went out with weren’t bat shit crazy, Cruella DeVille type bitchy, or butt ass ugly, they were grossly egotistical and almost never failed to demand that he buy them drinks, dinner, gifts, or whatever they felt like asking for at the time.

The kicker? Just about all of them were below average looking. Overweight, sallow skin, too much makeup, etc. were the norm with these old maids. He may have been out with a couple who were decent looking women (a rating which was likely skewed by all the grenades he’d taken out) but they were ones that demanded he pony up for the $17 appletinis the moment they stepped foot in whatever expensive restaurant she insisted on going to.

7. Sex with cougars is always great! 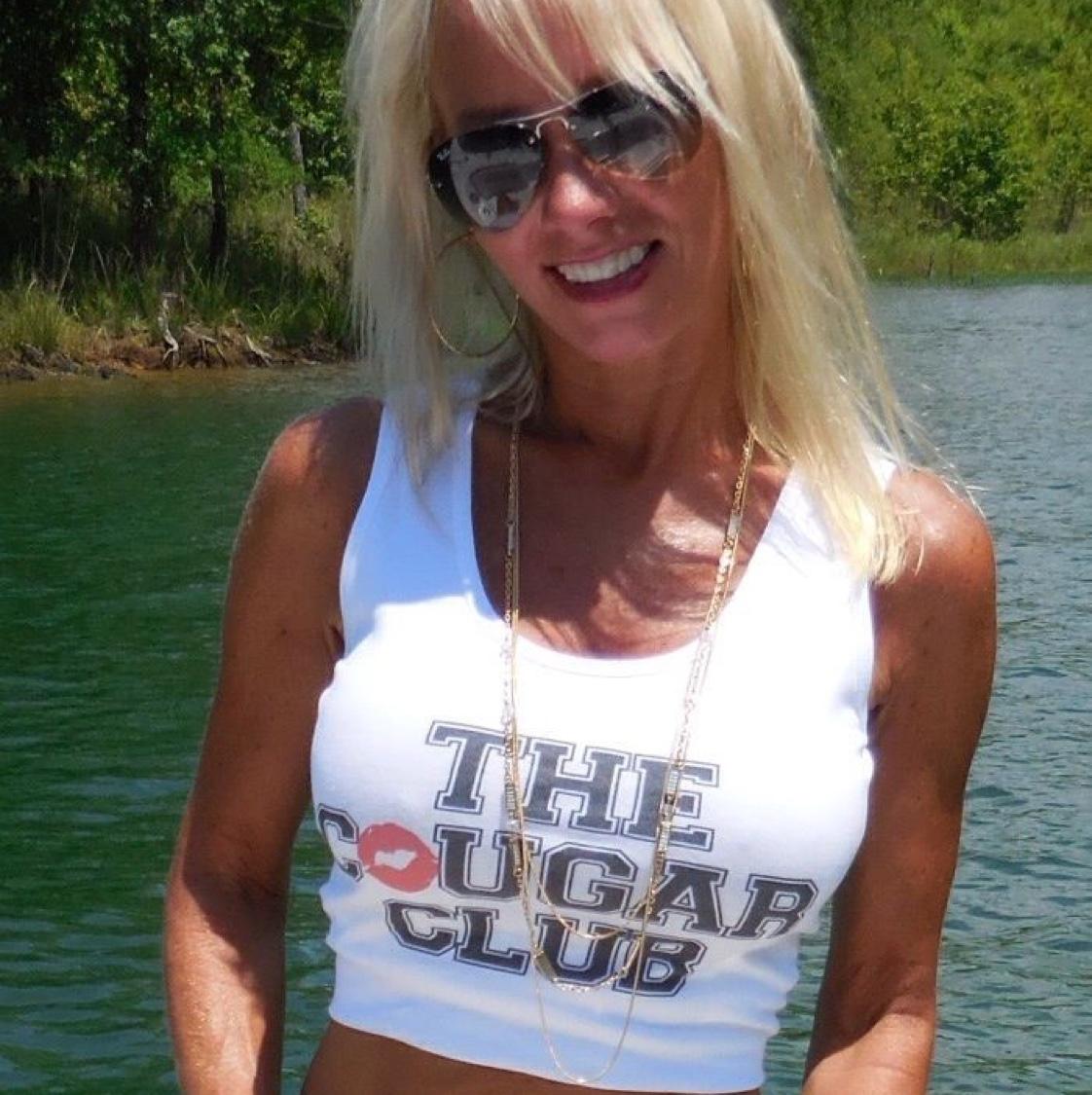 However, one huge drawback is that an older woman’s body just isn’t the same as a young woman’s body. This may seem obvious to the unplugged, but the way cougars are exalted and pedestalized to the masses undoubtedly leads to a lot of disappointment when she actually takes her clothes off.

The fact is, their vaginas don’t feel the same (yes, looser), their skin isn’t as tight or supple, and you are seldom able to pound the piss out of them like you would a tight young filly. There are genetic exceptions to the rule (as well as fitness chicks who are on testosterone or steroids) but by and large, the body of an older woman isn’t going to illicit the same erectile response as younger woman.

There are a few advantages to gaming older women but not enough to make them the main source of your coitus cuisine—something I had to learn on my own.