I know many Eastern European women, a considerable number of them Ukrainian. Thankfully, none of these Ukrainian girls have ever complained to me about the status of women in their country. If they did, I would give them an earful, telling them to join the front line in the Eastern Ukraine and see how they felt then.

Why? Because Ukrainian men are being conscripted en masse to fight the separatists in the East [1] [2] [3]. Protests against these measures have been raging for months across the country. To minimize any loss of headline-grabbing anti-Russian momentum, Kiev, western governments, and the media are avoiding large-scale commentary on either Ukrainian conscription or the protests accompanying it.

But… where… is… FEMEN? That excellent marching band of equality must have had internet problems the last nine months? Where can we send them their sign-up papers to join their male comrades?

As I write these words, a ceasefire has been orchestrated, again in neutral Minsk, the Belarussian capital. In Eastern Ukrainian terms, “ceasefire” is really a friendly word for people still dying. By the time you read this, dozens or hundreds of people will be falling dead again every day. Ukrainian government and Russian militia spokesmen will be exchanging the verbal versions of artillery salvos over which side is responsible for the deal’s collapse. 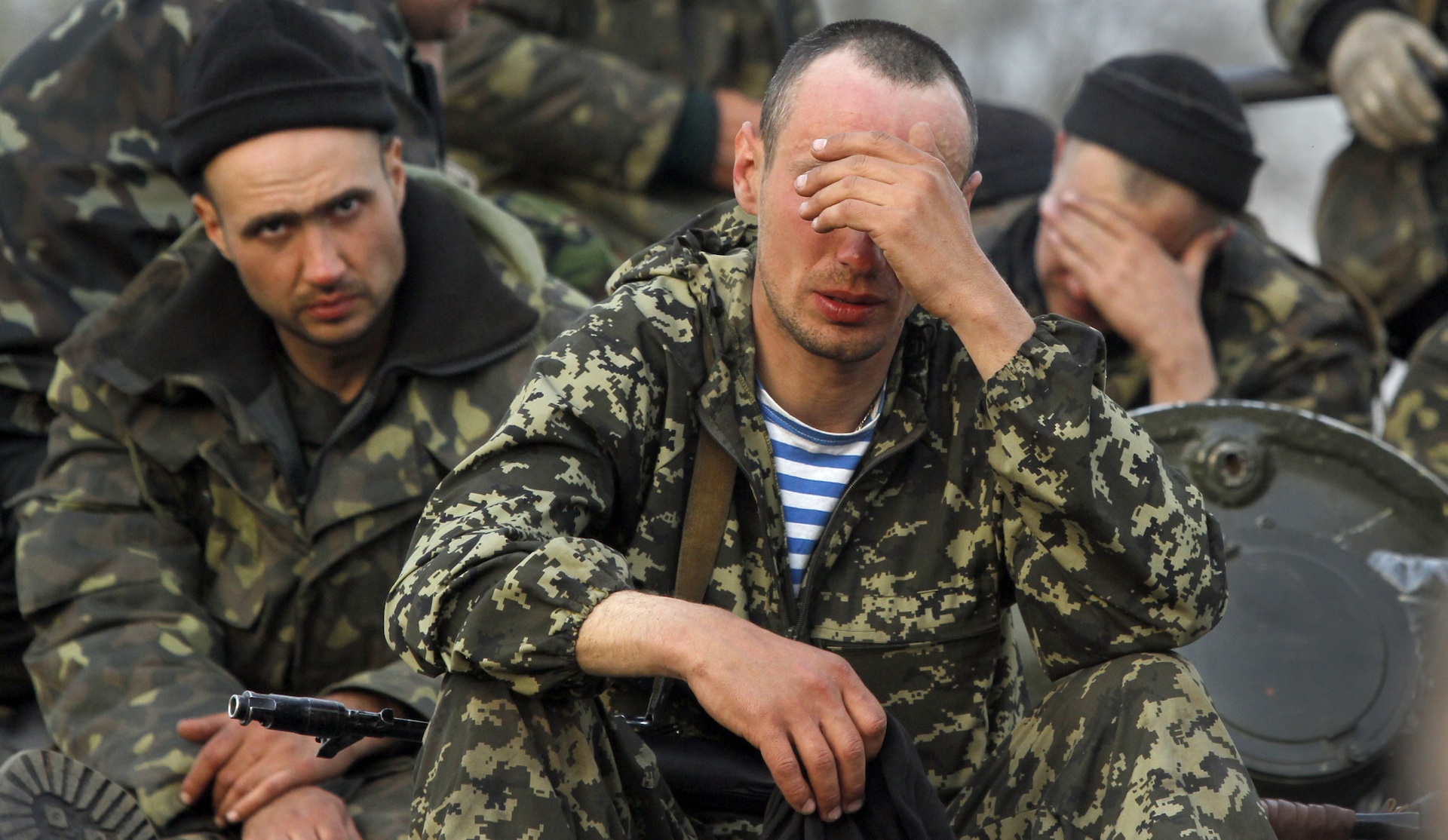 Like Russians condemning over the alleged return of coffins containing their sons, husbands, boyfriends and brothers, Ukrainians are taking a stand to thwart forced military service in the Eastern Ukraine. It’s worth pointing out here that I make no judgment in this piece on either the general efficacy of conscription or which side is the “right one” in the Ukrainian conflict.

And FEMEN is silent about it, which is rather telling as this is not “easy” peacetime conscription but conscription during a violent civil war. Hundreds of Ukrainian servicemen, many or most of them conscripts, are killed every couple of months.

FEMEN has made a living off of incendiary and narcissistic stunts. Like destroying monuments to a deliberate Stalinist famine that killed as many people as the Jewish Holocaust. Or seeking to assault catwalk models for “objectifying women” when, ironically, they wear far more clothing than FEMEN cuntivists.

The ethnic Russian separatists emerged with their violent struggle after their favored leader, Moscow-backed Viktor Yanukovych, was forced from office. Surely then, FEMEN would be diametrically opposed to the separatists? And not only support military intervention against them but back dual-gender conscription?

Starved to death by Stalin in the ’30s? You must be a misogynist!

A very occasional fallback position for feminists is that “patriarchy punishes men, too.” Yet this maxim receives little meat on its bones from SJW’s, most notably in everyday practice. The feminist solution to the matter of conscription is to simply ignore it. By treating the “oppression of women” in a vacuum, FEMEN and those like them can avoid uncomfortable truths, especially those where men are forced to serve and often die for their country.

Throughout the Euro 2012 football (soccer) tournament, held jointly by Poland and the Ukraine, FEMEN cuntivists staged numerous protests attacking prostitution. Though women are certainly trafficked against their will some of the time in the Ukraine, they’re not forcibly made to fight, or exposed to gunfire, artillery, and airstrikes as a job for slave wages.

And, even so, the vast majority of prostitutes are not 2015 equivalents of early 1860s Confederate slavery. This is a reality casually brushed aside by FEMEN as it pillories prostitution but remains tight-lipped over conscription.

Just like the career shelf-stacker at Walmart, prostitutes are often where they are due to poor life choices: they skipped school, had a poor work ethic, or chose to indulge in drugs. Or maybe they just like the money and don’t want a normal waitressing job getting tips from men in their 50s. 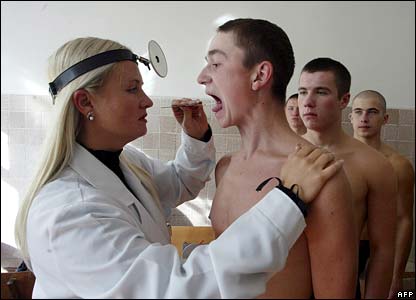 Open wide for the separatist bullet!

Men forced to fight must have male privilege?

In addition to the risk of death and permanent, debilitating disability, the rigors of military life, even in “downtime,” are just plain shit. This isn’t the life of Felix Baumgartner, where you risk death and then party it up as a playboy from there on in. You don’t need to be serving outside or god forbid inside Donetsk or Mariupol to realize that you’ll be dirty only an hour after you showered when on the move in the military, if you even got the chance to get clean.

You’ll be taking a shit in a ravine, keeping your eyes alert for any enemy wanting to add you to his kill count. By comparison, the biggest hygiene inconvenience for a FEMEN protester will be skid-marks on her panties.

Most importantly, as a Ukrainian conscript, your friends and comrades will return to base in body bags, or their innards will be all over your uniform. And, you ask, is today going to be your last as well? This psychological horror is something FEMEN will never have any cognizance of.

They claim to be fighters of oppression, of Putin, of Yanukovych, and of patriarchy, but the shutters to their magnificent Mall of Equality have been closed since the so-called Euromaidan.

Praise be to FEMEN. We always know it’s your gospel when we hear it.