2014 was a big year for me personally. I learned a lot about myself, and view it as a sort of mini-awakening following my true awakening a few years back when I first made myself aware of the “red pill” ideology. With this new revelation, I started seeing society and people as a whole differently. I grew as a person more so than I believe I ever have in my life.

Why exactly this happened now is a question I will be answering speculatively. Perhaps the impetus was my move out of Los Angeles and into what I perceive to be the best city in America. Perhaps I’m just getting older. Whatever the reason, I thought it may make for a fun article and, more importantly, just may give some of you folk a shortcut to reaching the same revelations—assuming of course that you agree with them.

1. NYC Lives Up To The Hype

It’s probably not a coincidence people from Frank Sinatra to Jay-Z have dedicated songs to this city. Quite frankly, and I know this sounds trite, there is no city like it in the world. And I’ve been to quite a few. As a single man, there is an endless number of women, who are attractive to boot and outnumber the men so the sexual marketplace is in your favor. I won’t repeat myself but you can find the details here. Moreover any type of woman you desire can be found, from Russian to model to hipster to college.

Aside from girls, the city still carries with it an aura of old America. People are rough, direct and don’t take bullshit. The true New Yorkers don’t care one bit about being politically correct. My barber stops and comments on girls asses as they walk by. One of my clients here—and I’ll never forget this—said to his employees “if your vacation request starts with ‘my wife…’ it will be denied.”

2. The Freedom Of Not Seeking Validation 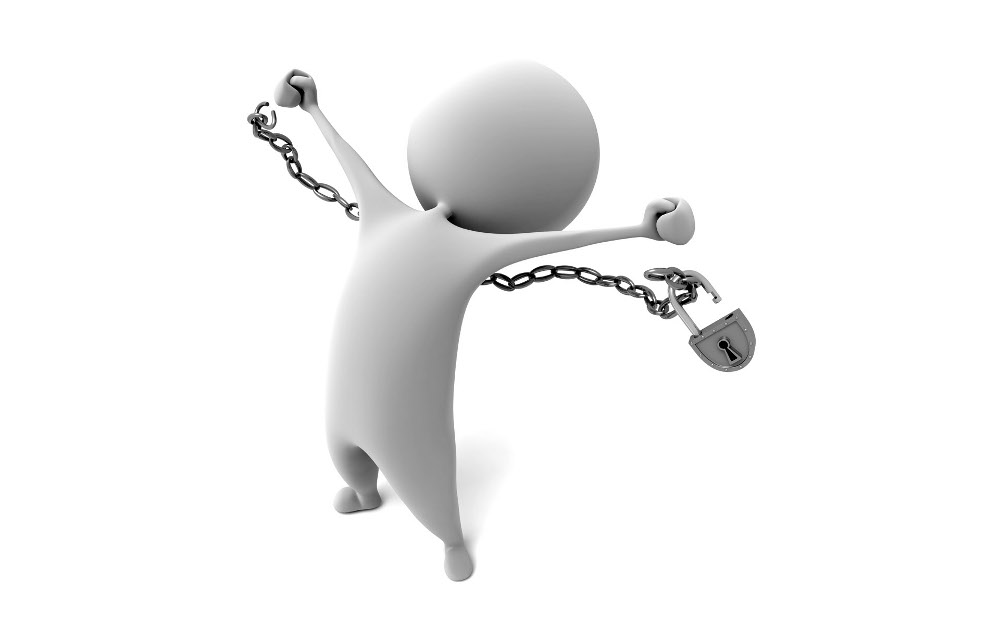 This actually started late 2013 but has carried over significantly into 2014. I went from bragging about my conquests to being rather silent about them. And what I started to notice more in 2014 is how much others do this. Showing me pictures of girls they are dating or banging, telling me about how great a body was or how unbelievable the sex was.

When you become aware of what this truly is, you realize it is a form of seeking approval. I am no angel and still engage in this to a degree but have toned it down to almost being nonexistent. Once you recognize all that matters is if you are happy or satisfied, it is quite freeing.

Here is a list of random things American girls told me in 2014:

1. “Oh, so my longest walk of shame was waking up one morning in New Jersey and…” (on our first date)

2. “So…are you going to call a cab or what’s the plan?” (after sex in her apartment)

3. “Do you ever use those blue boxes on the street people put mail in?”

5. “I’m a social justice warrior.” (girl’s response to my asking what she does)

6. “I’ve never seen an avocado in its natural state!” (during date when I’m making guacamole)

4. Russian Girls Are Still My Number One

No matter where I travel to, no matter how many girls I interact with or date, nothing comes close to my attraction to Russian girls. When I hear a girl speak Russian walking around Manhattan my ears perk and my penis awakens. I was recently in a central American country and towards the end of my two-week trip I happened to meet a Russian girl. I was immediately reminded of why I love them so much. Some people love chocolate. I love Russian girls.

I spent some time in Budapest in 2014 and noticed a pattern in most Hungarian girls. This pattern is delineated in the heading above and really does not require more explanation.

6. I Lost My Desire For Constant New Lays

For the first time since getting into game, my numbers went down in a subsequent year. Yet I was much happier this year than previous years. From September through December, I was stuck in trial and incredibly busy with work. This cut into my normal routine of finding girls to go on dates with at night.

When trial was over, I decided to stick to my schedule of not dating and instead fill it with time for myself doing anything else. What I realized is that I barely missed going on dates with random girls. Maybe I’m getting old, or I’m getting tired, but I’d rather read a book or grab dinner with friends than go on another date with a tinderella or random 6-7 I met out one night.

My favorite girls this past year, and those that are the highest quality in both looks and personality, were girls I met in the day, through friends, our outside the country. The decline of America is most apparent in its bars and clubs where girls are, simply put, used up whores.

The girl I’m currently seeing I met in the daytime. The hottest three girls of the year consisted of one foreign and two through friends. And when you combine that with the cost of night game in a place like New York, and the inevitable hangovers that accompany such activities, my desire has fallen immensely.

8. Friends And Family Should Not Be Ignored The last point brings me to this one. I used to prioritize dates and going to bars at night over hanging out with friends or going to see my family. I’ve now flipped my priorities and am much happier. Good friends and a strong family connection are irreplaceable—don’t take them for granted. First, watch this video. Then understand that if a girl is attracted to you, a lot of what you do does not matter. She will still want to see you, want to fuck you, and want to be with you. So stop spending time crafting that perfect text or worrying about how many days to wait to call her or seek another date.

My single friends and I often shoot the shit and when one of us tries to get our opinion on how to handle a girl (myself included), a lot of times we joke and just remind him by saying “Tom Brady.” We often overemphasize the perfect way to handle a girl. This isn’t to say you can text her after your first date and thank her profusely with seventeen emoticons and not have a negative impact. But to a reasonable point, it really does not matter.

I have no explanation for this, but this is easily the most surprising epiphany that arose for me personally in 2014. I actually think I want a kid (well, son to be specific). I don’t know why, I can’t explain it, but I believe I do. However, I can’t imagine being married. So now I have this odd paradox where I think I want offspring, but I don’t want a wife, but it seems a familial unit is the best environment for a kid to have.

The Roosh forum has a section for “newbies” that I tend to peruse from time to time. I also know people personally that have sex maybe once a year at most. It hurts me to see so many men struggling out there with women in this terrible westernized world .

I was never a natural, but after dedicating my time and effort I have more or less figured it out. So call this my altruistic or charitable side developing, but I want to give back. How I’m not exactly sure. It will have nothing to do with money as my day job is a lot more profitable than this could be..but I have some ideas brewing for 2015.

Read Next: Stop Dwelling On The Past