6 Types Of Stupid Tattoos That Girls Get

Redpiller1985 is a dude who has been taught the red pill thanks to the greats like Roosh, El mech, and many countless other RVF contributors. Here is his twitter, if you have any questions or comments to send to him. Send a Twitter direct message if you want to talk about using my services to promote redpill ideas.

Men have been imprinting their bodies for decades. Cultures like the Pacific Islanders and even the Vikings have long respected a tradition of tattoos. These cultures would be shocked that people today are treating tattoos like a human graffiti wall. They would even be more shocked that women in Western cultures are getting more tattoos then the men. It’s time to put my empirical knowledge of being around tattooed sluts to use and teach you what different types of tattoos mean.

Small coin-sized tattoos all over her body Female rationale: A female who gets small tattoos on her body wants to rebel. She wants to be seen as a strong unique individual but can’t handle the pressure of doing so in full earnest. This allows her to rationalize being a unique person with the feasibility of covering it up when she needs to be.

Tips to getting her in bed: A woman like this is generally not a full blown slut. Light teasing should work well with some gentlemen game thrown in her or there. Don’t over do it with the negging since these females are exceedingly self conscious.

Names of former lovers or husbands

Female rationale: Women in general are enjoy the moment. That guy who domestically abuses her for 30 minutes a day will be seen as a superhero because he plays her emotions like a yo-yo and is the perfect complement to her volatile frame of mind. She believes that the relationship will eventually end up like a Disney fairytale. A permanent shallow sign of this commitment is to ink that person’s name.

Tips to getting her in bed: Women who do this are horrendously clingy. Aloof game will work wonders on them. Make sure to have an escape plan because she will falsely accuse you of a crime if mad enough.

Quotes on her body Female rationale: Check the Facebook, Pinterest, and Tumblrs of young modern-day women. Besides posting numerous gifs and being lazy participants in activism, most of them are filled with childish psuedo-intellectual quotes. Women are wooed by the same “empowering” quotes that teenage boys are, though teenage boys simply enjoy slogans like “hard work beats talent” for their own sake. Women, on the other hand, are so enamored by such quotes that they want to use them as a template for life. The template is not an internal one like most sane people, but one to give them daily encouragement merely to live.

Tips to getting her in bed: Women who have these tattoos are basket cases. Standard issue game is deadly on them, since they fall for any confident man who acts like he doesn’t need her. 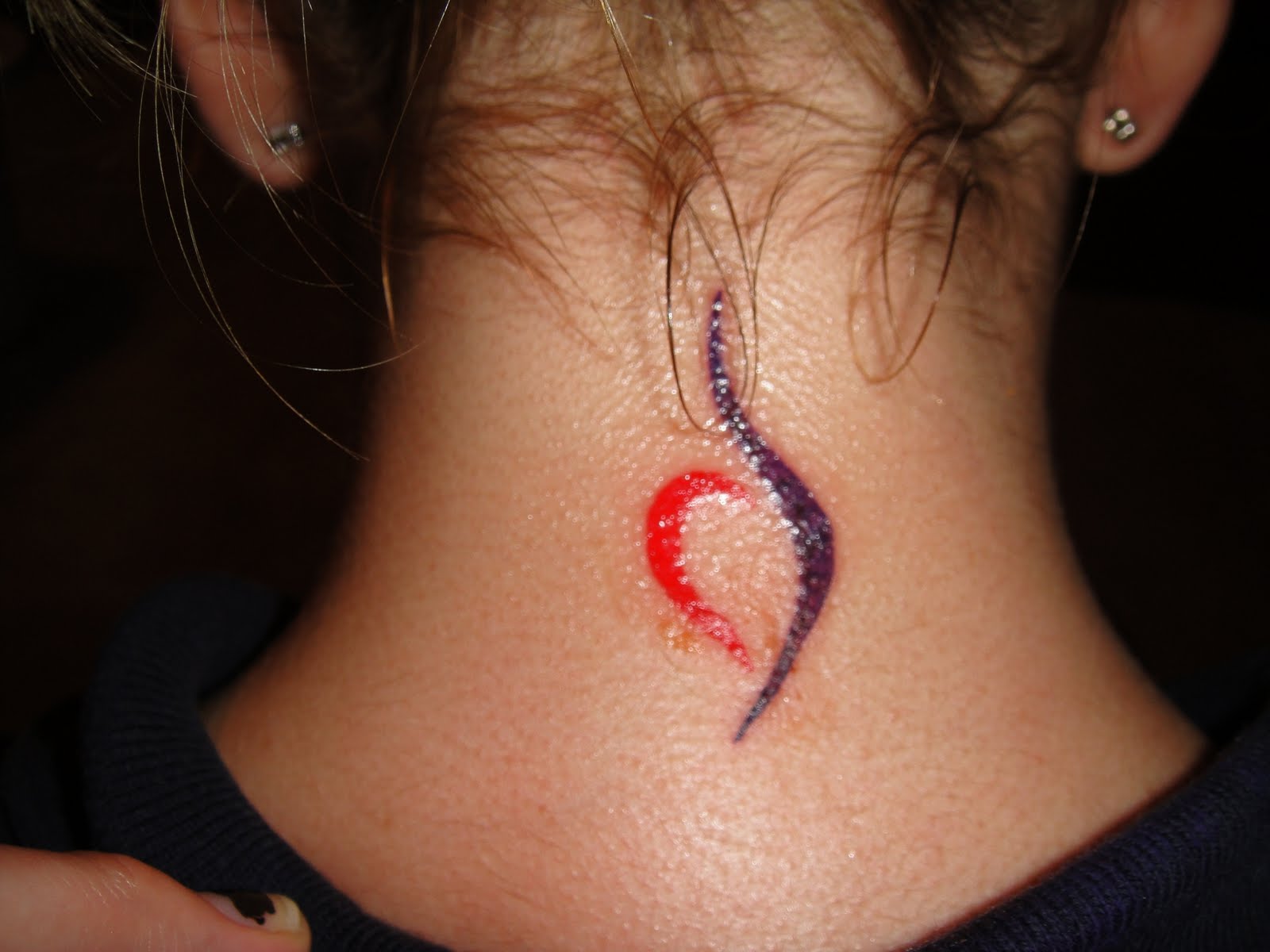 Female rationale: Take the rationale of quotes on the body and expand it even further. Women who get this sort of tattoo want to advertise their “struggle” by becoming a lifelong victim. They need a physical embedded reminder of their mental illness to stop from relapsing. It’s an advertisement of mental illness from the kooky women of first world countries. 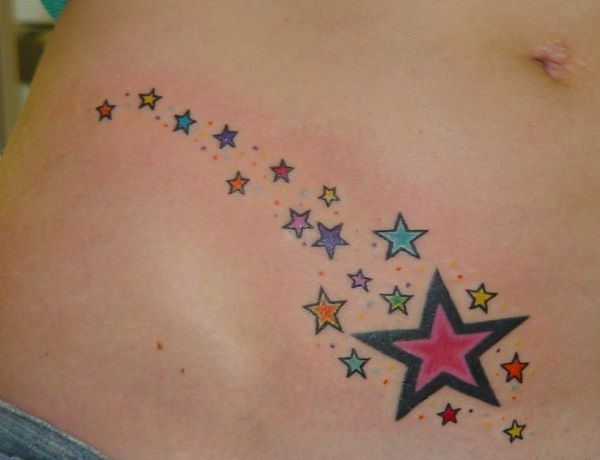 Female rationale: The reason that you see so many stars on women is because it is the most affordable tattoo on the market to get (it’s incredibly simple for most tattoo artists to do). Especially for the quality that these chicks are willing to pay for. The female rationale is getting a cheap tattoo. Follow the trend but don’t spend too much money or time at the tattoo shop. Star’s generally don’t have a contrived deeper meaning but the blue star (a blue star on the wrist might hint that she’s a lesbian). Yet, we at ROK know that most chicks are two dates with an alpha away from riding penis again.

Tips to getting her in bed: Regular game with a touch of flash will work well here. These chicks tend to be heavily into recent pop culture than any other group of females I know. Keep the pop culture references heavy and make sure you’re watching the food tab. Women are cheap with their bank account but don’t mind putting you in debt. Get separate bills if out for food. Female rationale: Take some tailor measuring tape. Put it around a chicks belly button and measure from there to the thighs. This is called the slut zone. A woman who gets a tattoo here both wants and adores male attention. They want to emphasize that they want men to stare down there. They know that the men they target have been with quite a few women and want to advertise that they are a piece of sexual meat. This area is the perfect place especially with low cut jeans or a thong to get male attention.

Tips to getting her in bed: Women who get these tattoos are like bodybuilders looking for protein. Replace protein with penis and you get the mental picture. They will use their body and more importantly sex to get their goals. Some women just want alpha attention. Others might want to have half your property. These types of women barely work in a LTR. DON’T EVER MARRY THEM OR EVEN COMMON LAW MARRY THEM. Have a story for the beginning, middle and end. Stick with it or you will get hurt. Any woman who lets a tattoo artist tattoo an ass or pelvis art piece for hours is a slut. If this doesn’t set up your slut anti-missile defense, nothing will.

These aren’t all the tattoos but should give new players a morning dose of coffee. Women have been taking male customs and butchering them since the dawn of time. And now they want to have their cake and eat it too, meaning they will slut it up while young, with their “unique” tattoos, and then they’ll find a thirsty provider beta that doesn’t understand her tats are an advertisement for all the past cock she has had.