Average-Looking British Woman Made $7,000 Per Month As A Prostitute While Working For Senior Politician

The secretary of senior British politician Dominic Raab has been caught selling sex through a sugar daddy website. Although Raab serves as Housing Minister in Theresa May’s cabinet, he is privy to a range of national secrets, including those related to anti-terrorism, defense, and even Britain’s nuclear program. Rebecca Tott’s double life should serve as a stark warning to Western governments, all of which are probably employing hundreds, if not thousands of these wannabe prostitutes without knowing. 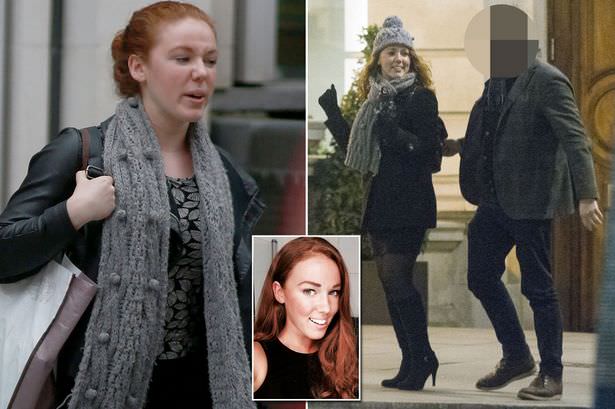 Sugar babies are a recurring theme here at ROK. I’ve written on the topic before, whilst Kyle Trouble taught you to make the most of our decadent society and game them. What I penned in 2015 is equally, if not more accurate today: “Sugar babies are not only sluts, they’re prostitutes who cannot admit it.” Similarly, Matt Forney used to cover their cousins, “Dubai porta potties,” women who literally get shat on for cash in the Middle East. Sadly, it looks like these kinds of girls are here to stay.

The worst part of the situation involving Rebecca Tott is that The Sun newspaper, not the British police, civil service, or security agencies, uncovered her sexual escapades by using an undercover reporter. In her encounter with the fake sugar daddy, she bragged that she was earning up to £5,000 a month (ca. $7,000) giving sex to rich men. One of her clients, she further boasted, worked for Middle Eastern royalty (paging Matt Forney for a sequel to his “Tag the Sponsor” exposé).

Why didn’t the British civil service know its “poster girl” was a whore? 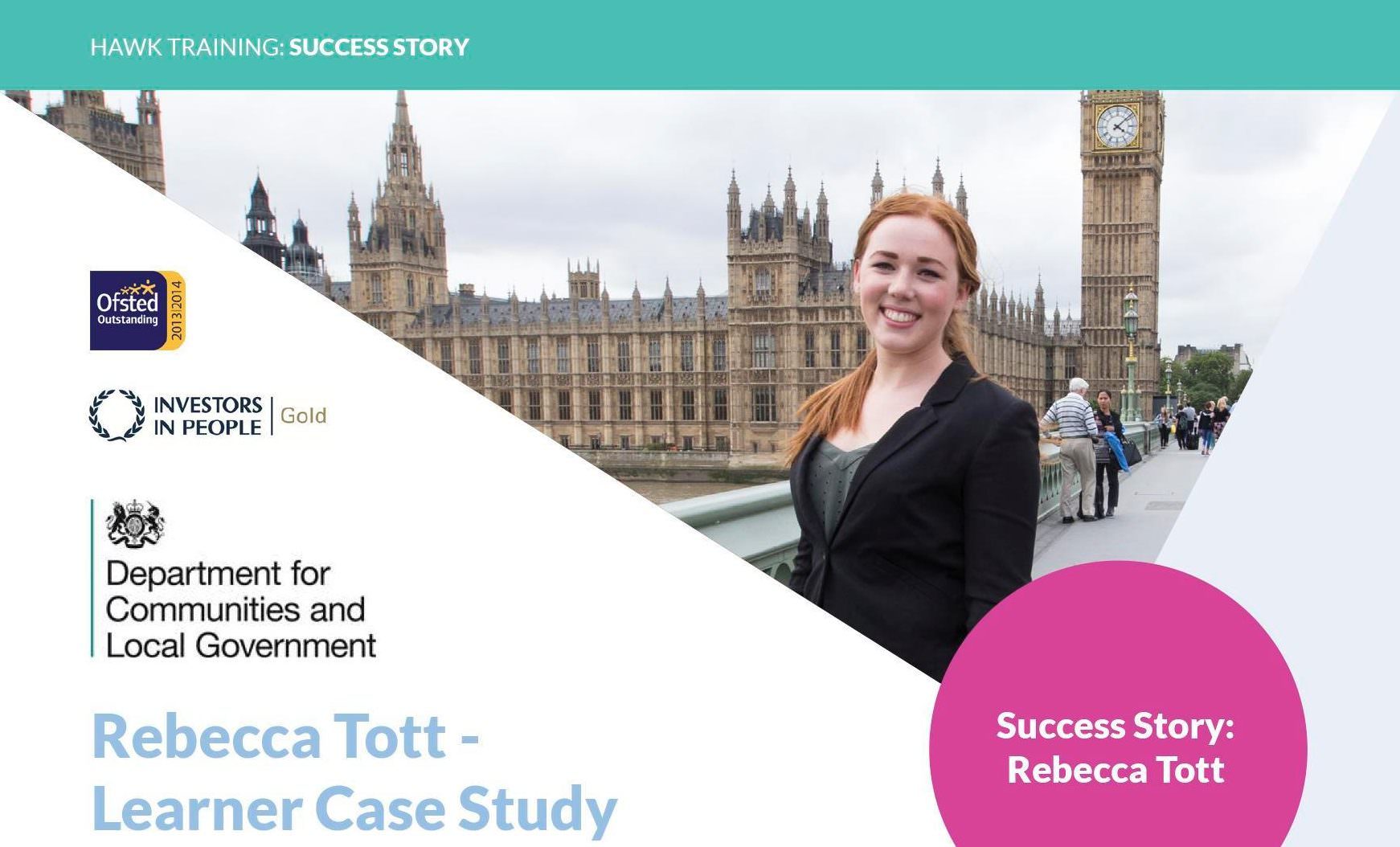 Comically, Rebecca Tott had served as a “poster girl” for Britain’s bureaucracy, despite being a high school dropout. The contemporary rush to employ women obviously affected the retrospectively poor decision to promote her in government campaigns and hail her as a “success story.” Her entry into the civil service’s apprenticeship program began at the age of 16 and by 20 she was already managing the appointment book of a senior government minister.

Though a diary secretary seems like an unimpressive position, Tott’s job enabled her to know and sometimes influence what her boss was doing. This information would evidently be invaluable to any foreign or corporate interests. As a member of the national cabinet, Dominic Raab regularly discusses and handles highly sensitive government material with his colleagues, not just housing-oriented business but also matters of national security.

Given the inability of authorities to know what their poster girl was doing, there are undoubtedly many other women replicating the lifestyle of Rebecca Tott. She is merely the tip of the iceberg, in both Britain and elsewhere. 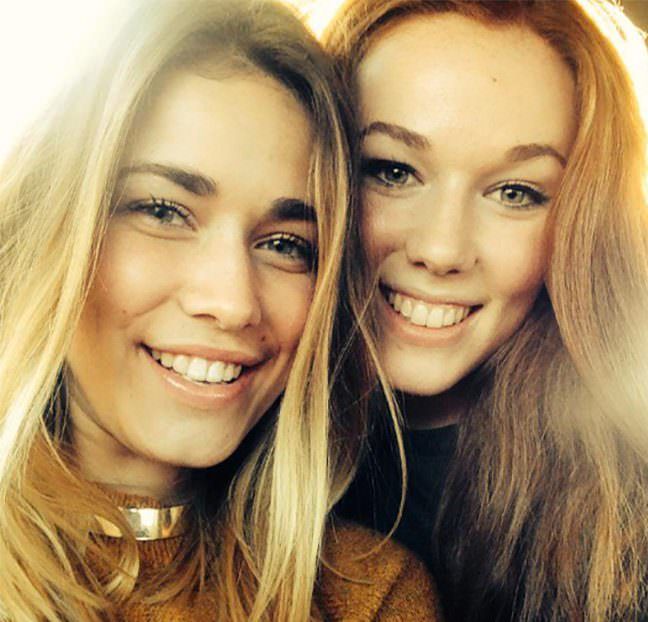 Rebecca Tott and her older sister, who appears on a dating show and is a social media “star.” (Is this where the redhead got her craving for money and attention?)

When Instagram filters and flattering angles are taken away, even a made-up Rebecca Tott barely meets the threshold for a 6. Nevertheless, she makes more money in a year from sex work than probably 20 million Britons do from honorable professions. The thirst truly is real. Basically half a night with Tott costs £750 (ca. $1,000), or the average weekly salary of an Englishman, American, Canadian, or Australian. Moreover, when Tott bragged she was earning up to $7,000 a month, I interpreted that as being from one man, not her cumulative haul. These kinds of sums are staggering.

In my opinion, it’s actually somewhat harsh to mostly blame Rebecca Tott for how she ended up. She is just an extension of the highly regressive culture that surrounds her. We can have debates about whether the chicken or the egg came first. Still, Rebecca Tott entered adulthood at a time when female promiscuity and rampant male thirst had been in full swing for years.

There are virtually no serious consequences for women like Rebecca Tott 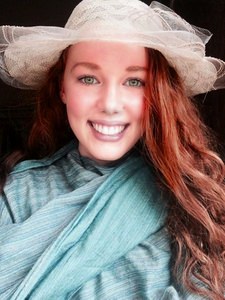 Tott won’t feel any shame or guilt because society will refuse to make her feel it.

With seemingly no shame (and who can blame her in this massively permissive “culture” of ours), she unhid her Instagram account, posting about the need for “resilience” and “feminism.” I am not going to be surprised at all if a wealthy white knight offers her a new career in the private sector, unconcerned about whether or not she is continuing her “work” as a sugar baby. Who knows, maybe this new rich benefactor will offer her an all expenses paid trip to a place called Dubai for some, you know, action.

Read More: Sugar Baby Culture In The U.S. Is Creating An Open Marketplace For Prostitution