On April 20, 1968 The British politician Enoch Powell delivered maybe the most important speech ever on the topic of Migration. It was called “Rivers Of Blood” speech, not because he actually said that phrase, but because of a reference to Virgil’s Aeneid:

As I look ahead, I am filled with foreboding; like the Roman, I seem to see the River Tiber foaming with much blood

What was it about the speech, that even fifty years afterwards when the BBC decided to air a reading of it, all hell broke loose (e.g. 1, 2 and 3)?

Powell was a man of many skills. Apart from politics (his highest achievement was Minister of Health), he was an author, poet, linguistic, and philologist scholar. On top of that, he made his way in the army ranks during WW2 to Brigadier. He was so fluent in languages that he learned his 14th and last language at the age of 70 (it was Hebrew by the way, a tough language to master). The migration issue started twenty years before the speech. In 1948, a former German cruise boat, the Empire Windrush, disembarked some 500 hopeful settlers from Kingston, Jamaica. The new arrivals were the first wave in Britain’s post-war drive to recruit labor from the Commonwealth to cover employment shortages in state-run services like the NHS and London Transport. Sounds like a good idea so far. 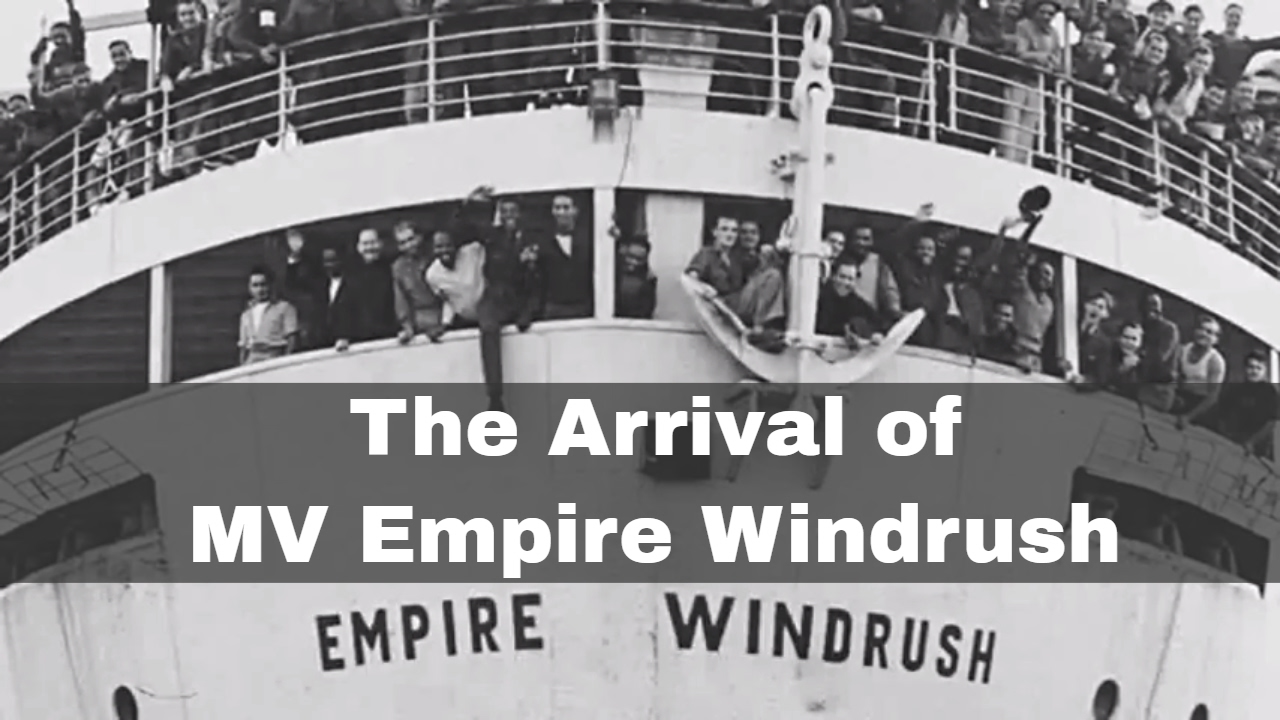 Looks so naive. The start of Britain migration problem

Until the beginning on the 1970s, an additional 500,000 joined them. Powell himself was one of the persons inviting skilled labor in (18,000 Indian, Pakistani and Bangladeshi employees for NHS). However, crime rates were up during the 1960s, the economy started to crumble, and it became obvious that those migrants were not going to go back.

On April 20, 1968, Powell gave a speech at the Conservative Party meeting in Birmingham. One can hear the speech here:

Here are some quotes:

The supreme function of statesmanship is to provide against preventable evils. In seeking to do so, it encounters obstacles which are deeply rooted in human nature.

Above all, people are disposed to mistake predicting troubles for causing troubles and even for desiring troubles: “If only,” they love to think, “if only people wouldn’t talk about it, it probably wouldn’t happen.”

[talking to one of his constituent]..he took no notice, and continued: “I have three children, all of them been through grammar school and two of them married now, with family. I shan’t be satisfied till I have seen them all settled overseas. In this country in 15 or 20 years’ time the black man will have the whip hand over the white man.”

…the significance and consequences of an alien element introduced into a country or population are profoundly different according to whether that element is 1 per cent or 10 per cent.

If all immigration ended tomorrow, the rate of growth of the immigrant and immigrant-descended population would be substantially reduced, but the prospective size of this element in the population would still leave the basic character of the national danger unaffected.

…we will have no “first-class citizens” and “second-class citizens.” This does not mean that the immigrant and his descendant should be elevated into a privileged or special class or that the citizen should be denied his right to discriminate in the management of his own affairs …

Whatever drawbacks attended the immigrants arose not from the law or from public policy or from administration, but from those personal circumstances and accidents which cause, and always will cause, the fortunes and experience of one man to be different from another’s.

There are among the Commonwealth immigrants who have come to live here in the last fifteen years or so, many thousands whose wish and purpose is to be integrated and whose every thought and endeavor is bent in that direction.

But to imagine that such a thing enters the heads of a great and growing majority of immigrants and their descendants is a ludicrous misconception, and a dangerous one.

Only resolute and urgent action will avert it even now. Whether there will be the public will to demand and obtain that action, I do not know. All I know is that to see, and not to speak, would be the great betrayal.

Powell was never to be in office again, and would only serve as member of the parliament. He was considered the most popular politician of his time after the speech. Fan mail kept flowing to the newspapers with 98% of them supporting him. 74% support for your idea! Yes, he was that popular.

Is his speech still relevant?

Fifty years is a very long time in politics. The reason his speech is important is because it focuses on the primary issues of migration. Britain made changes to its migration policy afterwards, including a bill in 1971 which actually prevented further migration from its ex-colonies.

The main problem was his use of “racist” language. Powell used the N-word “colorfully”, which led many left-wingers to use the race card and “silence” the opposition. This was the first time (publicly) that being anti migration was equaled with racism.

Powell was right in his predictions—today 1 of 7 Britons is a migrant or decedent of one. Some of them actually integrated enough to accept the local culture to the extent that they supported Brexit. Powell knew in advance that joining the European Economic Community (pre-EU) would damage Britain’s independence, and history proved him right. 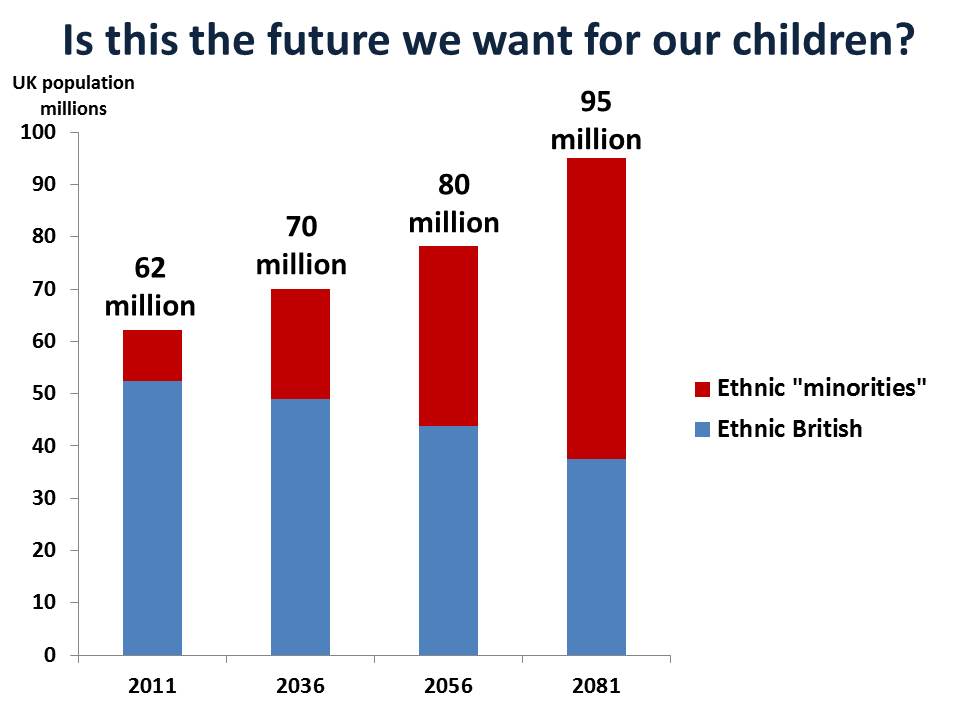 The main question being asked is: when society changes, who benefits and who loses? Using the law to force values is also part of the argument, not to mention the “race daemon” hovering above the Rotherham case.

A good lesson as well that we may learn here is that the way ideas are presented, is sometimes as powerful as the idea itself.

Read Next: How “The Camp Of The Saints” Predicted The Migrant Destruction Of Europe