Formula One executives have buckled under pressure from crazy cat lady feminists and banned the time-honored tradition of grid girls. A number of industrious young women with pert busts and sensational buttocks are now without gainful employment. Instead of the glamour of well-dressed promotional girls during car races, audiences will be subjected to the children replacing them (creepy much?). 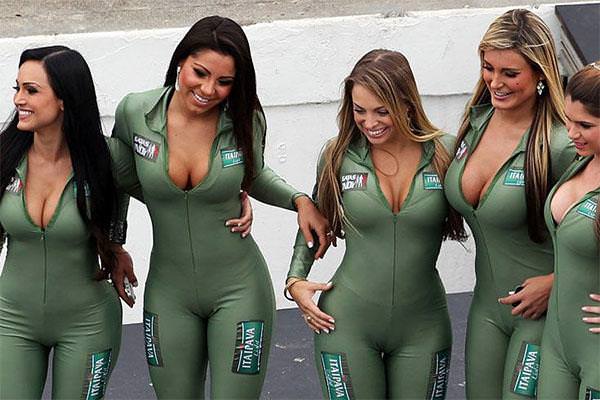 In defense of the ridiculous decision, Formula One’s press release stated that “we feel this custom does not resonate with our brand values and clearly is at odds with modern day societal norms.” An apt comparison can be made between this hot air and the moronic path taken by the NFL to tacitly condone players “taking a knee” to protest non-existent “racial bias.” As our readers will well know, the latter situation led to horrendous television ratings throughout the 2017-18 football season.

Masculine men like Formula One driver Lewis Hamilton have also been in the firing line of late. Hamilton reasonably suggested that his young nephew shouldn’t wear a princess dress, only to be attacked and vilified by SJWs and major media outlets. So a boy wearing a dress doesn’t faze Formula One executives, right when adult, non-naked women can’t promote and appear at races. Go figure.

Many subsequent reactions pointed out the irony of banning grid girls yet not banning the antics of someone like Kim Kardashian, who’s already made enough money for a hundred lifetimes:

According to Feminists Kim Kardashian can get naked and it’s empowering but walk on girls and grid girls are degrading 🤷🏻‍♂️🤷🏻‍♂️🤷🏻‍♂️🤷🏻‍♂️ pic.twitter.com/c5I6uSqadq

While we’re at it, why don’t we ban feminists like Emily Ratajkowski from cashing in on their looks? 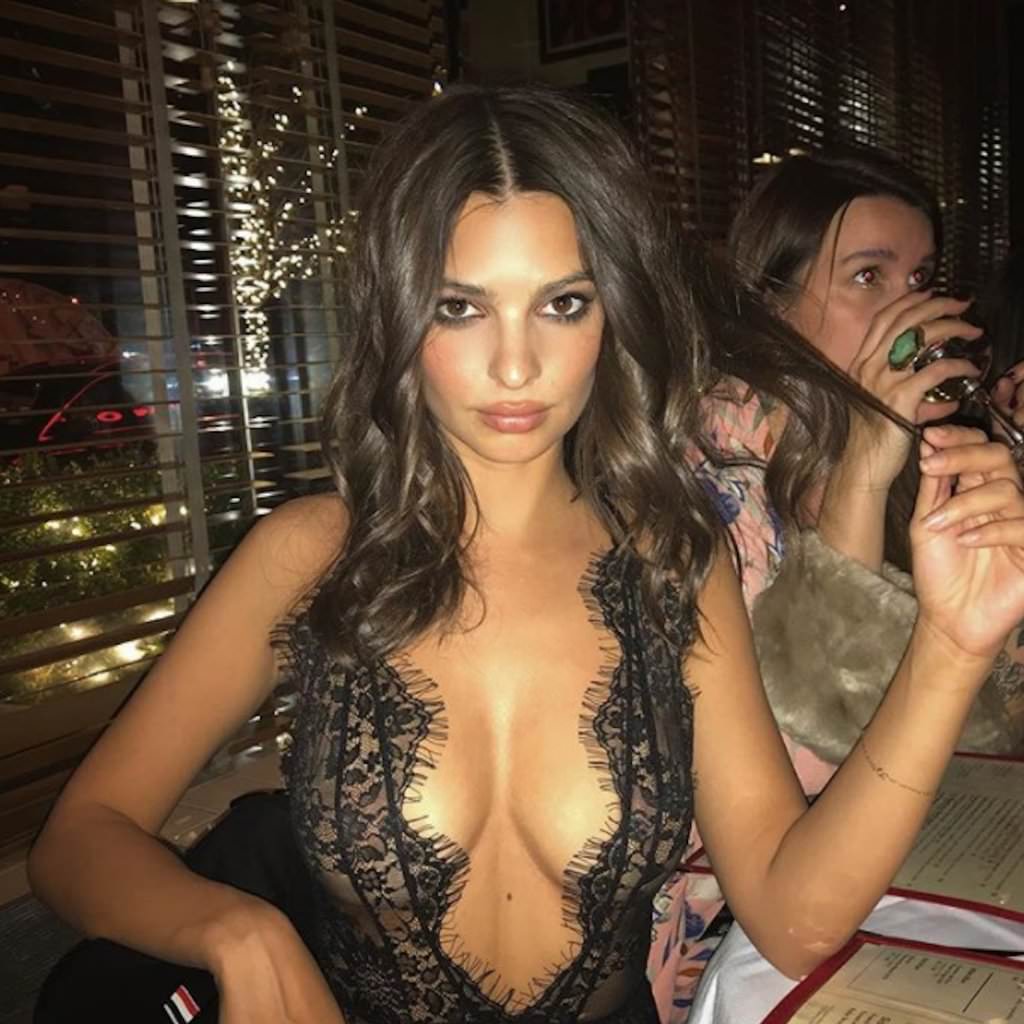 After all, grid girls use their earnings to pay for rent and food, whereas Ratajkowski uses money made from showing her boobs for first-class plane tickets and other luxuries.

Like with grid girls, walk-on girls threaten the feminist imperative. Both sets of women are perfectly feminine, take pride in their appearance, act in an ostensibly demure but sometimes cheeky way, and play second fiddle to the men they accompany during arena entrances or on winners’ podiums. God forbid that these specimens might actually serve as role models for how females should look and behave. 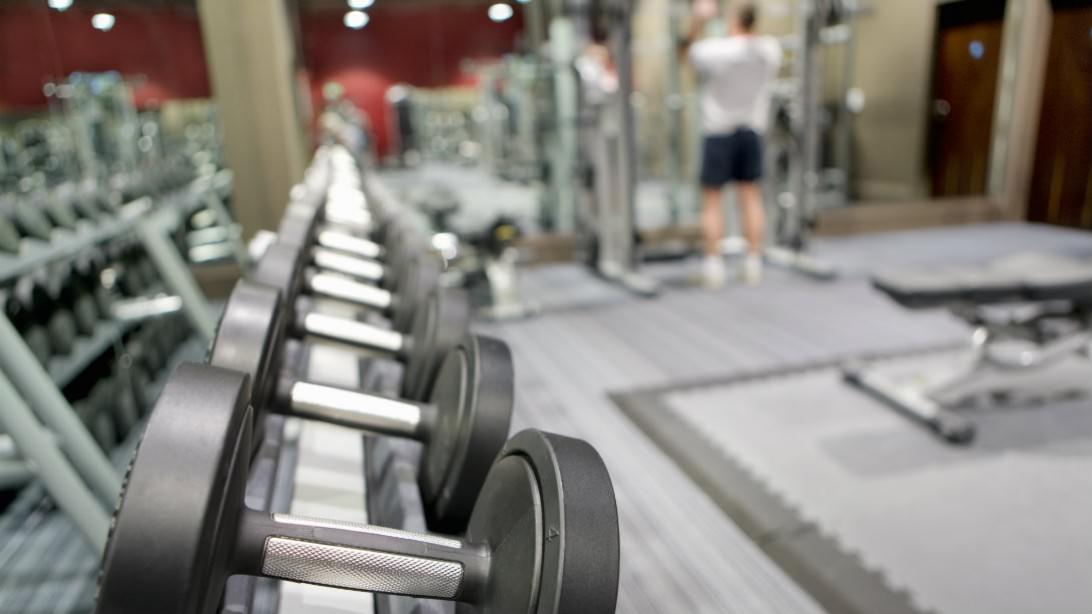 Show me a man watching more than a couple of hours of sports a week and I’ll show you a man who should be at the gym.

The NFL is already preparing for a major correction due to the abysmal public response to players “taking a knee.” Formula One faces the same dilemma. If it does not act to reverse the present damage, it will become increasingly irrelevant to male viewers, as will darts. Watching sports games is fine, but the recent retrograde changes to sporting brands is a perfect opportunity for self-improvement-minded men to regularly turn off the TV and hit the gym more.

Why spend money or time on team merchandise and games when you can be benching your way into landing your next hottie and, better yet, working towards your life’s mission. Executives from many sporting leagues evidently think you’re a disgusting sexist pig anyway, so let’s not reward them and the poisoned SJW politics they now endorse.