Apparently females suffer from severe “time pressure” during exams, so Oxford University has come to the rescue and given women 15 extra minutes for their mathematics and computer science finals. Officials at the “prestigious” institution, which continues to make a bigger mockery of itself every passing year, are very concerned about the grades of women in these courses.

We are being told that women check their exam answers repeatedly and doubt themselves compared to men, so the extra 15 minutes is “warranted.” In many ways, this is an extension of the longstanding observation that women tend to study a lot more than men for only somewhat better grades (aside from in STEM and other particular fields). Nonetheless, why this should lead to them getting a university-mandated advantage in exams is absurd.

“Oh, you have a vagina! How can we help you pass at all costs?”

A number of people complained that The Daily Mail and other media outlets used “misleading” original headlines because men were granted the extra time, too. Yet this criticism misses the point. Despite all the feminist dogma infecting our schools and society generally, seeking to demoralize boys and bestow unfair advantages on girls, STEM men are outperforming their female peers at Oxford. The majority of men in these courses are doing well enough already and so any extra time they have been given is likely to be superfluous. The measure is instead all about superficially making women look better.

Attempting to inflate the grades of women at Oxford through extra time for exams is just a new instance of the special privileges afforded to students with vaginas. Irrespective of their mostly privileged and even multimillionaire family backgrounds, female candidates for STEM degrees at elite universities are also currently the beneficiaries of women-only scholarships, including at Oxford.

So what happens in the workplace? 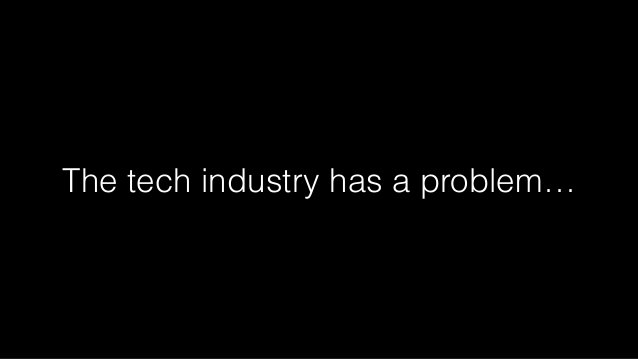 …it provides special treatment to people with vaginas (and those who pretend they have them).

Almost everyone ends up working in the private sector or in public sector jobs that increasingly value corporate-style efficiency. “Time pressure,” exactly the same sort that caused Oxford to give 15 minutes more for exams, is going to follow people around in the workplace as well. Any junior lawyer or software engineer, for example, is going to tell you that when work isn’t completed by 5 or 6pm on a weekday, they frequently stay until early morning the next day if necessary to get it done.

When companies are competing for tenders with one another, the last thing most employers want to hear is that you are negatively affected by “time pressure” or that you need to check your work again and again before handing it to your superior. Notwithstanding businesses like Google bending over backwards to fill quotas with less qualified people, this female-style thinking does not improve revenues or profits. Rather, it negatively impacts on them.

The growing inability of universities to prepare degree candidates, especially women, for the real world is very troubling. A case in point comes from medicine. Pumping out new female doctors is actually hurting health systems like Britain’s, with women graduates being much more likely to abandon the profession due to its demands. To boot, inordinate amounts of public money are usually wasted training these gone-in-a-flash physicians.

Male student or employee? The odds are deliberately stacked against you 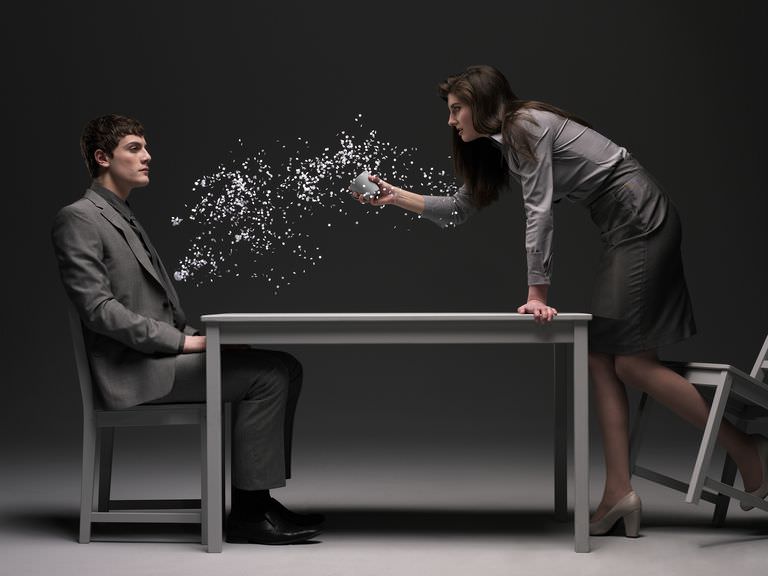 How the average man in the workplace is expected to behave nowadays.

Men need to work five times harder and smarter to get just a fifth of the recognition awarded to an average female. While the answer is certainly not to give up, just be prepared to live in a world where your return on investment is significantly lower than what it should be. As soon as you get ahead of women in the same field as you, feminist-directed social gravity will bring you straight back down to Earth again, as men at Oxford and other universities are seeing time and again.

ROK advises its readers to embrace this challenge, regardless of how unfair it is, and make the most out of their circumstances. Every success you accumulate in the present environment will be worth all the more because you have obtained it as a man.

Read More: Special Snowflake Lashes Out At Oxford University For Not Accommodating Her Made-Up Disabilities