But police sat on her messages in which she begged Liam for sex and praised his manhood.

In another, she is thought to have asked a man about acting out a rape fantasy.

A 22-year-old British student has been exonerated of rape after 40,000 messages from his false accuser, who “cannot be identified,” were not passed on by police. The self-described “torture” Liam Allan faced is yet another reminder of how persecuted men are in the British legal system. With conviction quotas being an established and systemic feature of the Crown Prosecution Service (CPS) and its modus operandi, under-pressure police appear to have also joined the anti-due process party.

Allegations of white-knighting are perhaps the worst part of this Liam Allan travesty, aside from the young man’s personal suffering. A male cop stands accused of refusing to hand over the tens of thousands of messages from the woman, which included her begging for more sex and talking about her rape fantasies. He is said to have regarded her communications as being “very personal” and thus too sensitive for disclosure. Another embarrassment for the false accuser is that she began her personal vendetta because Allan stopped their sexual relations. 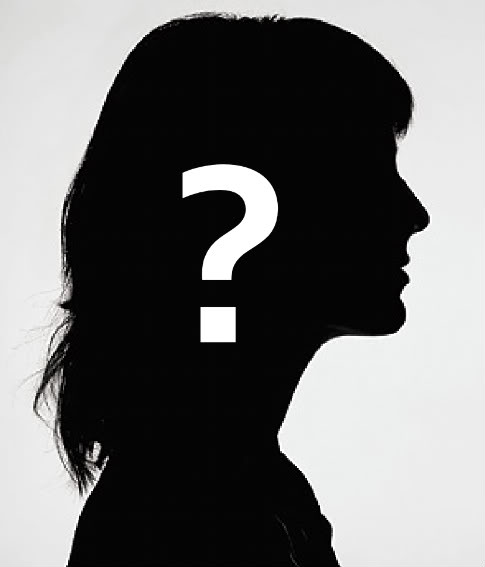 Yup, you guessed it, the false accuser cannot be named.

I feel very uneasy even saying that these 40,000 messages proved Liam Allan was innocent, despite how satisfied I am for him. The onus should have always been on the prosecution—and police—to prove that Allan committed a crime. Remember, he spent around two years on bail, a harrowing reality that would have ruined his studies in criminology during this time, plus his and his family’s ability to earn incomes (and pay for lawyers!). Any insistence that he can simply resume his life and that he hasn’t lost much from this ordeal is farcical.

There were already significant problems with authorities chasing rape allegations that lacked any proper evidence and now society should have additional worries about how exculpatory evidence is being handled. There is presently no requirement of hard evidence to convict men of “rape” and when a man can be saved by other hard evidence, his fate depends on the willingness of those who are otherwise tasked with enforcing conviction quotas. What a world. 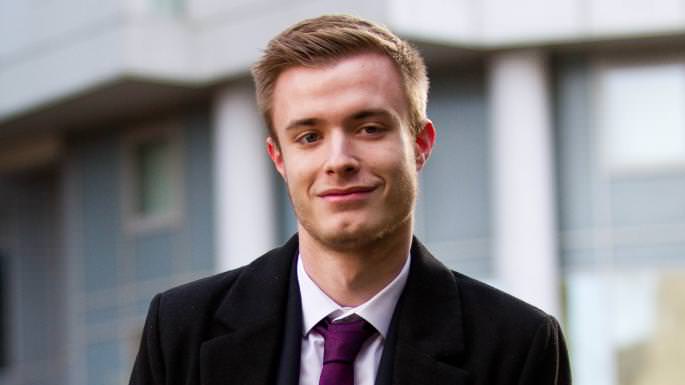 A lot of others like him end up in jail.

As stupid as it sounds, lucky is what he is, at least in a relative sense. There are countless men in the UK and elsewhere whose family members and social circles would abandon them if they were accused of sexual harassment, let alone assault. Many others would not have the psychological resolve, quite understandably, to clear their name or the financial burdens of preparing a defense and paying for legal representation would crush them.

Liam Allan’s case is a great, albeit tragic illustration of the false rape hysteria infecting our legal systems. He is just the tip of the iceberg. Plenty of other less well-spoken but equally innocent men have undoubtedly been put in jail due to conviction quotas and/or the deliberate actions of individual officials in withholding or misrepresenting crucial evidence. I have to say that Liam Allan’s reasonably photogenic appearance and non-working class demeanor probably helped his cause, too.

We are negative about these stories for a reason

Your local court precinct in the West as of this moment.

I would much rather have every one of my articles focus on self-improvement, game, travel, or related topics. Return Of Kings does not exist in a vacuum, however, and its creation by Roosh stems from a sort of post-seduction age where game needs to be balanced with a firm acknowledgment of significant cultural decline and decay. From what we know, Liam Allan could handle himself with ladies, but even this wasn’t enough to spare him from two years of absolute hell.

If any man claims to have the proverbial magic bullet or panacea for always avoiding the worst female behaviors, the making of false allegations of rape among them, let him stand now. At present, all men are at risk of suffering from these behaviors, most of all when, like Liam Allan has learned, other men enable them by inexcusably white-knighting for a girl.

It is incumbent on all of us to share these kinds of terrible stories with others. We are yet to reach a critical mass after which larger numbers of men will begin to question and challenge the narrative of “listen and believe” and the atrocious consequences it spawns. Until that point is reached, more males like Liam Allan are going to go to hell and back following false rape accusations.