Left-leaning Bill Clinton may have been President for most of the 90s, but at least he wasn’t going after Apu from The Simpsons when the character debuted. Leftists in 2017, however, are doing just that. A “comedian” named Hari Kondabolu filmed a documentary, “The Problem with Apu,” that insists that the character, after 25 years, is a vehicle for spreading anti-Indian racism in the United States and beyond.

Because the immigrant owner of the Kwik-E-Mart has an arranged marriage (a common enough, if unofficial practice amongst Indians living in America, too), produced lots of children, and runs a convenience store of all things, he is supposedly unfit for television. No doubt many other opportunistic SJWs will be jumping on the bandwagon soon and similarly denouncing the continued existence of Apu Nahasapeemapetilon. When one starts, many follow.

Curiously, the voice of Apu, Hank Azaria, says that Kondabolu’s excoriation has been thought-provoking. Probably not thought-provoking enough for Azaria to pay back all the money made from bringing Apu to life, though.

Why not shut down The Simpsons entirely? 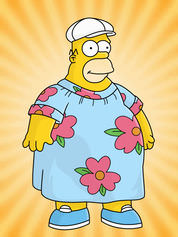 Yet we’re told the representation of Apu is not flattering.

We are balls deep in an era where seemingly anything and everything can be termed “offensive” by one or another group. Any representation of a member of a certain ethnic, racial, social, or religious group is apt to be dissected by triggered individuals so it can be vilified and then removed from public consumption after sufficient outrage.

The dining halls at places like Oberlin College have not even been spared. Attempts to make simple sushi or Mexican meals for students, not diners at the Ritz-Carlton, were met with vitriol and cries of racism and non-authentic cultural appropriation. Just as we may as well ban multicultural food from anything but restaurants owned by members of a particular race, we would probably do well to just ban The Simpsons entirely.

Let’s not forget that Homer Simpson is the archetypal representation of the lazy, lower middle-class, and blue-collar white American male. As the funniest character on the show, Homer’s flaws are much more common and emphasized far more frequently than any ethnic-related quirks demonstrated in non-white Apu, who is as cheap as Homer but actually hardworking. We could observe comparably bad things about fellow Caucasian characters Moe Szyslak and Chief Wiggum, who, like Apu, are voiced by Hank Azaria. All three of the white men are overweight and/or physically repulsive simpletons, too.

The whole situation is made sadder when we remind ourselves that Simpsons creator Matt Groening went to Evergreen State College, the same institution where academic Bret Weinstein was punished with death threats and nearly attacked many times for supporting free speech. Groening’s politics may be atrocious by our standards, but he has had enough humor over the years to harmlessly poke fun at people in ways that are now considered “racist,” “fascist,” or worthy of losing one’s job.

What is funny but “acceptable” nowadays? 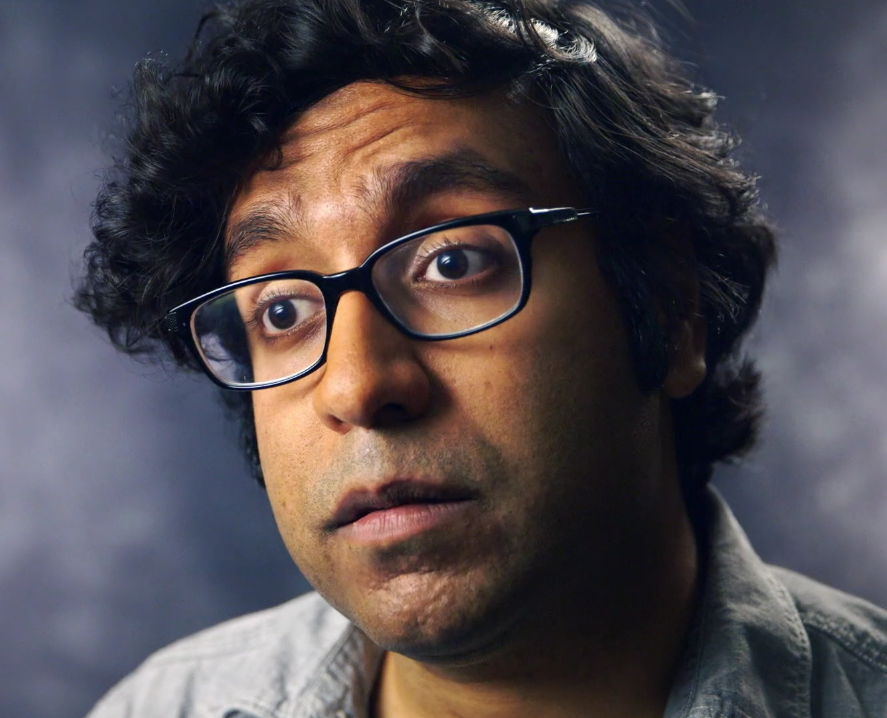 What can we say nowadays? What can we make fun of? Is a mannerism or feature portrayed in a television or film character to be perceived as a representation of everyone who shares the character’s religion, race, or ethnicity? The answer to the last question is “yes” if we take the reactions of SJWs.

We’ve already seen this with women and Gone Girl. This drama film was designated “misogynistic” and therefore terrible by most feminists and SJWs because, by showing the main female character as a skilled and deadly manipulator, it apparently showed all women as being like her.

I predict that Apu will either be killed off from The Simpsons or made so irrelevant and politically correct that Matt Groening and others will wish he had been written out of the show altogether.

Read More: White American Girl Raises Over $30,000 Because Her Dad Is “Racist” Against Black Boyfriend