9 Lies You Have Been Told

There are plenty of politically correct lies out there, regarding culture, history, politics, and biology, of which many have been addressed here at ROK. Here I’ll provide my own take on the matter.

1. Men are responsible for girls having weight complexes

A misguided concept is that men prefer borderline anorectic 5’11” model types. Although the preferred height/weight ratio may differ quite significantly within female groups, and a tall heroin chic model of course is better than a landwhale, many men are more keen on 20-30% body fat, fairly tight waists, broad hips, and on top of that a pretty and symmetrical face.

The catwalk ideal is in fact a product of gay fashion designers like for instance Gianni Versace, Tom Ford, Karl Lagerfeldt, Marc Jacobs, and Calvin Klein, who project their skinny boy-man ideal on female models. 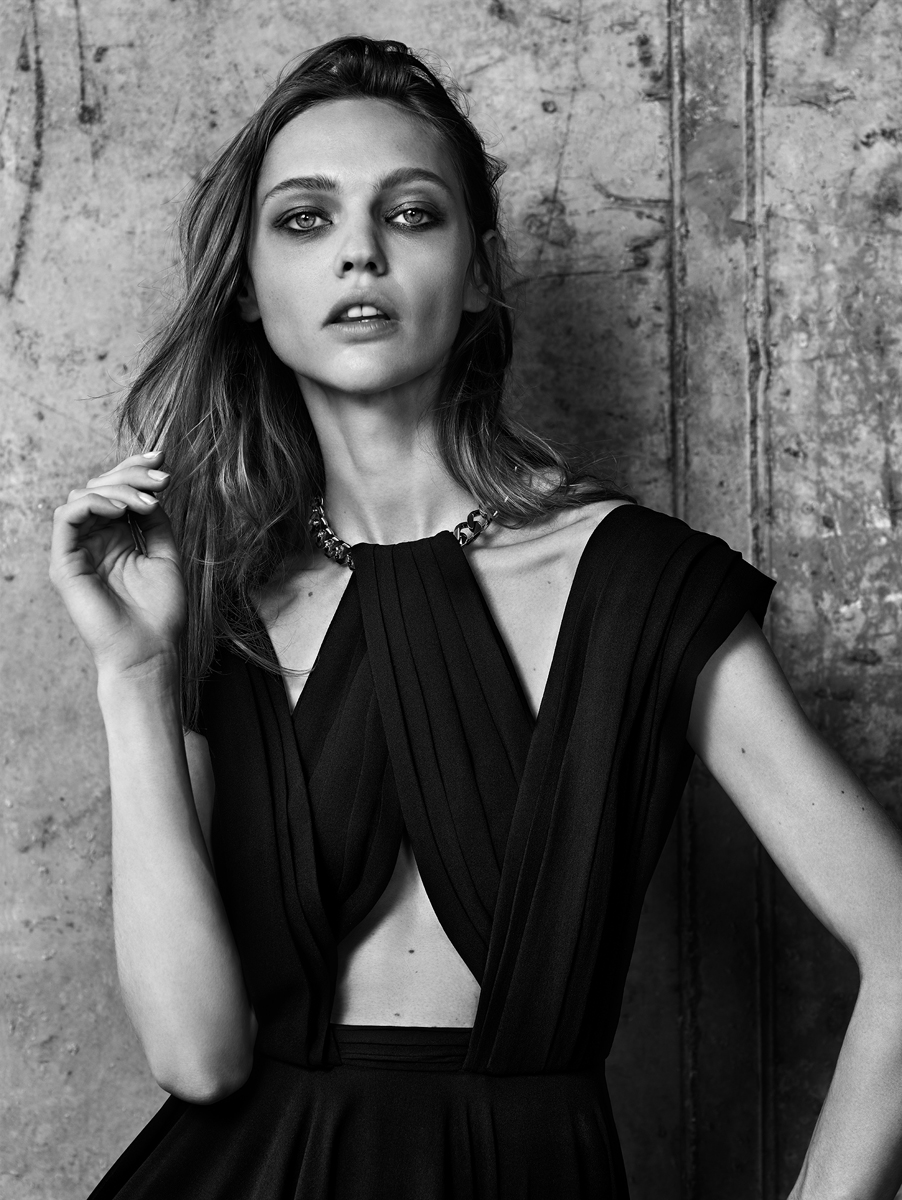 2. Beauty is completely subjective or a product of cultural programming

As has been explained earlier on these pages, beauty is neither entirely subjective nor objective. Beauty ideals can also be altered over time and space.

Still there are unhestitatingly certain components that transcend cultural progamming, such as the above-mentioned hip-to-waist ratio, facial proportions, and long lustrous hair.

3. People are entirely a product of their environments

The environment a person currently lives in forms him in all kinds of ways. In many regards, people are indeed a product of their historical and cultural circumstances.

What the neo-Rousseaun cultural Marxists are missing, though, is that in modern meritocratic societies, people pick and even shape the micro environments that conform to their genetic profiles. As the behavior geneticist Robert Plomin and colleagues have shown, for example individuals and families with higher IQ levels own much more books than duller counterparts. 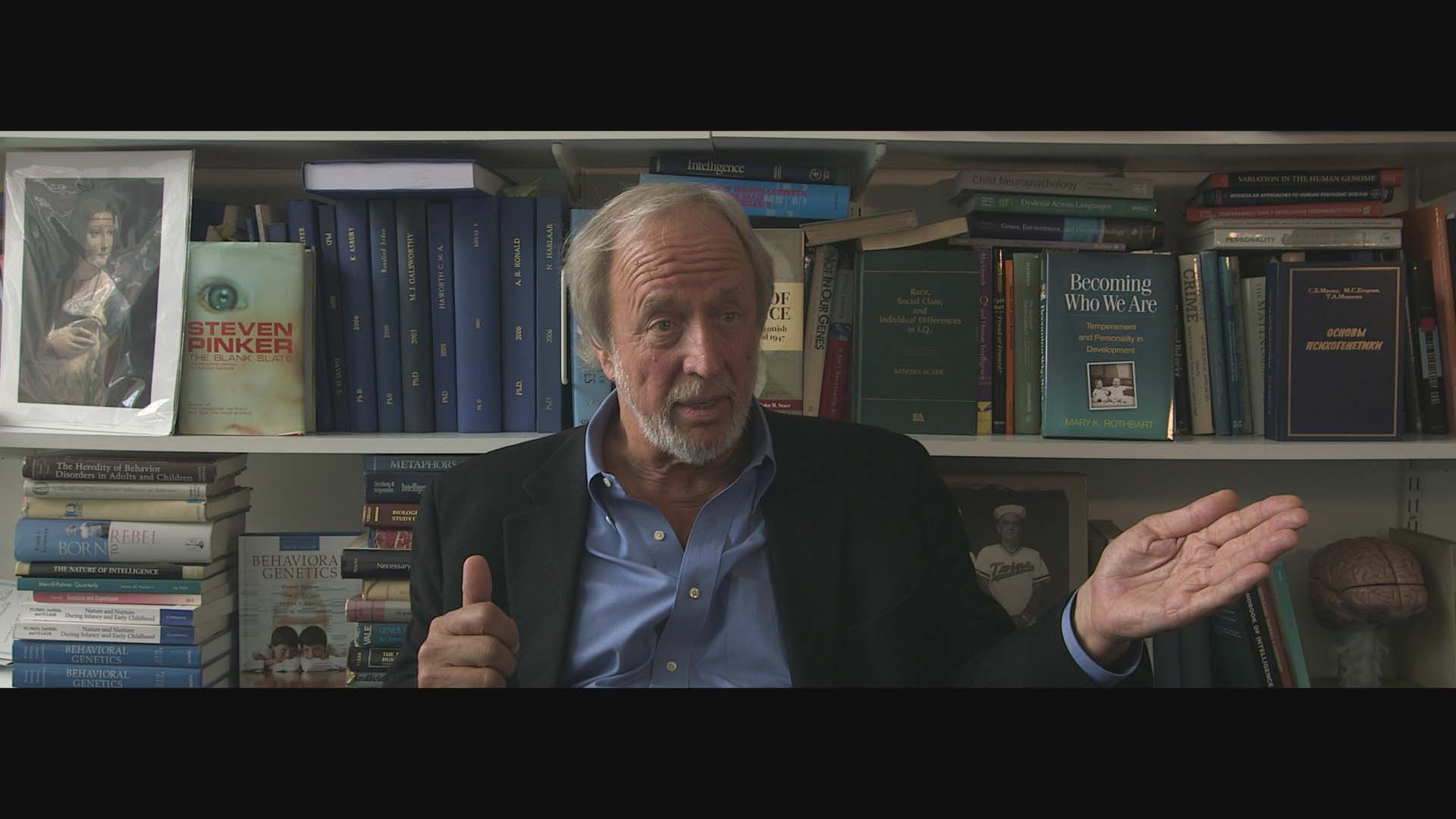 4. Homosexuality is only a question of consenting adults

A typical liberal contention is that homosexuals, roughly 3% of the population, can do whatever they want in private and should be left alone. While that is true in a way, it is also completely beside the point. The point is that the homo agenda infiltrates the public, pushes for further degeneracy, and homosexuals are significantly overrepresented in pedophile crimes.

The JQ or Jewish question makes some people passive and pathetic. Most Jews seldom stand in the way for a man to succeed and improve, and some American Jews like Murray Rothbard, Paul Gottfried and Byron Roth fiercly oppose(d) mass immigration. 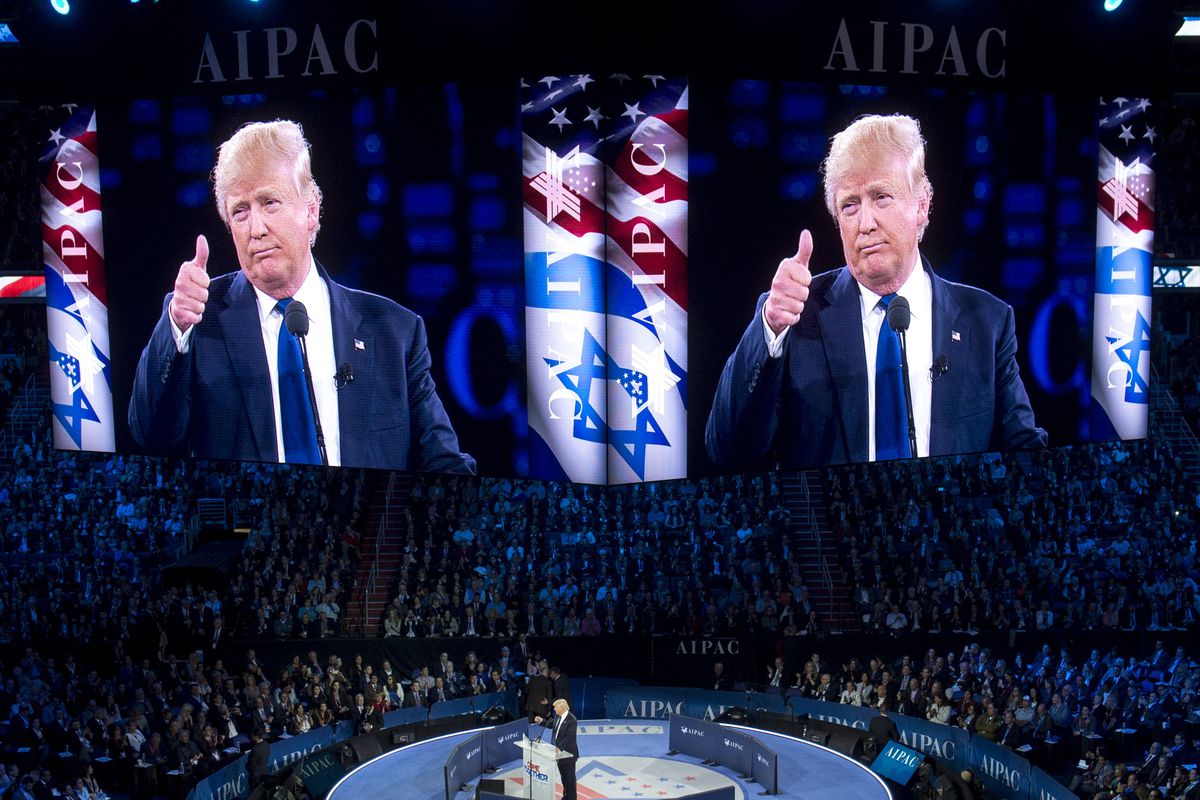 6. There are no average psychological sex differences

These sex differences are also magnified in gender-equal societies where the sexes are free to pursue what they want to focus on throughout life.

If someone says that right-wing populism is “authoritarian,” they may imply that such parties and politicians promote law and order, and more traditional ethics like discipline.

While that is the case, it is also true that right-wing populists are tired of anti-democratic tendencies being on the rise as a consequence of the proliferation and diffusion of leftist PC authoritarian ideologies, which severely curtail free speech. The only classical liberals left are among the “authoritarian” right-wing populists and a very limited number of semi-famous academics.

How was South America before the Spaniards arrived? They sacrificed people and slaughtered other tribesmen, women and children. How was Africa? About the same, but with more malaria and other diseases on top of that.

Has the West extracted resources and impoverished people in the peripheral economies? Well, particular individuals and companies indeed have, but as Peter Bauer, Michael Chisholm, Niall Ferguson, Steven Pinker and others have shown, the contact with the West has lead to that poor countries, like Botswana, have improved their living standards, including to lower the share of people living in hunger, as well as death casualties.

9. Miscegenation will end “racism” and lead to equality among the races

Although the mixing of different ethno-racial populations perhaps will make things worse for whitey, as his numbers decrease in the demographic statistics, it is untrue that it will end “racism” and lead to equality among the races.

First, not all racial and national groups are equally prone to outbreeding. Chinese, Korean and Japanese people will likely remain predominantly homogenous. Besides that, racial hierarchies will follow a pigmentocratic pattern in the not too distant future: the more pale-skinned, the higher socioeconomic status.

Hence watch out for Eurasian hapas, which will have high average IQ levels and be regarded as some of the most attractive mixed racial groups, especially girls. Also mulattos will do fine, since they can claim everlasting victimhood and high social status simultaneously.

There are a lot of lies, or at least misconceptions, that fleet around in the leftist hemisphere. Our job is to inform potential friends that these are wrong. At least the truth is on our side.