Many a dutiful middle-class accountant, schoolteacher, or lawyer believes that the key to attracting and keeping a woman is being nice and providing for her. Charlie Manson, who died this week, would have begged to differ. As a man confined to a prison cell for most of his life, this cult leader, serial murderer, and, yes, cultural phenomenon, nevertheless commanded a female following that the rest of us can barely imagine.

Manson’s real legacy, albeit often a morally reprehensible one, is demonstrating that men who flout the rules and even criminal laws very often stand a much better chance of getting laid by hot women than conscientious men who simply try to be good. There are few, if any rewards nowadays for well-intentioned men who do as they are told, or try to please a woman in the way society or their run-of-the-mill fathers taught them. 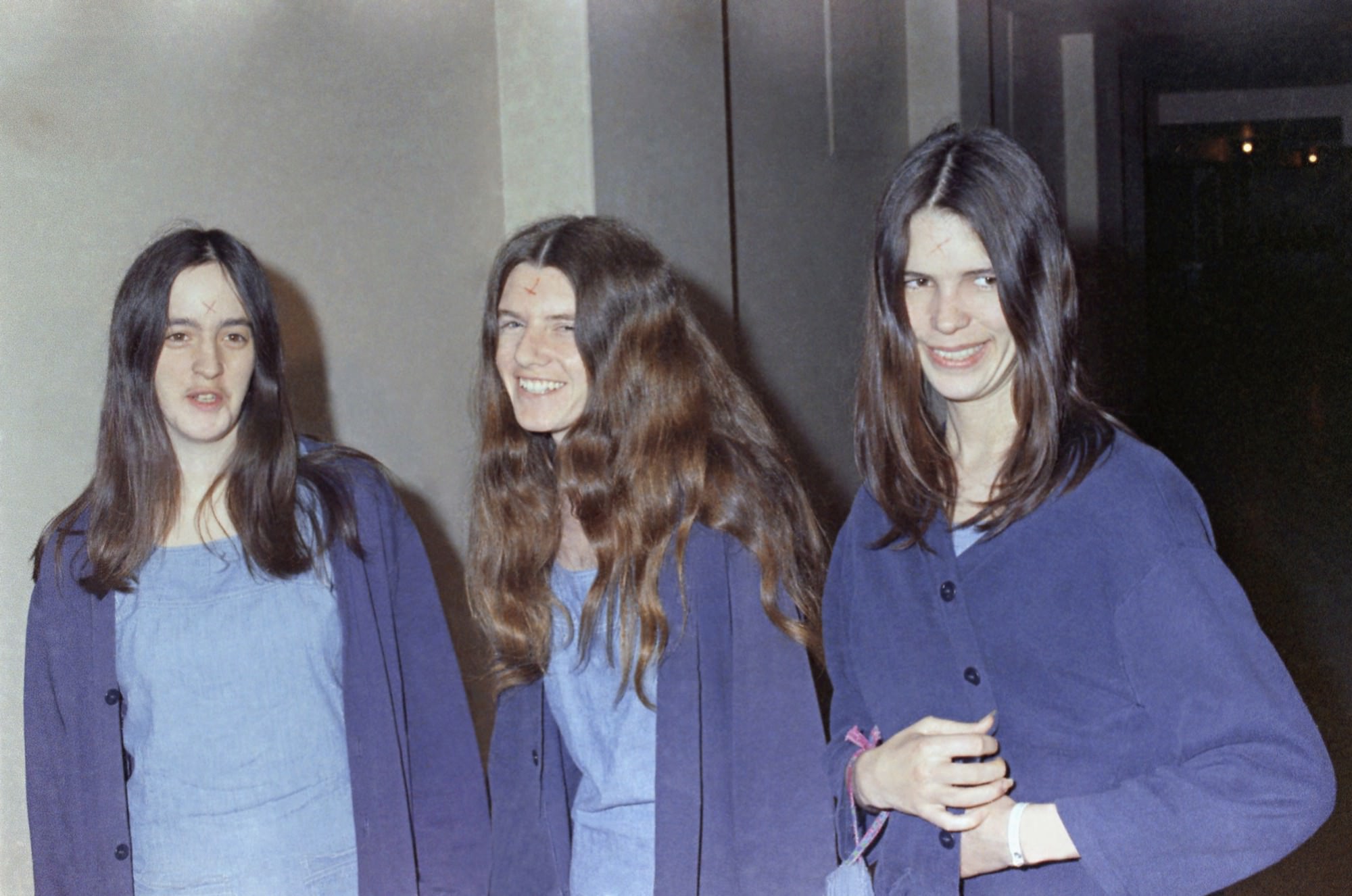 Girls like this may not be 10s in an age where almost every woman wears copious amounts of cosmetics, but these Charlie Manson followers constitute more than what most men get nowadays.

Inasmuch as we should promote a sense of morality in our communities, women will not get wet over this. Many of them will, however, get wet over a Charlie Manson. This is the brutal but necessary truth even red-pilled veterans must continually swallow.

Manson may be an outlier of sorts, yet plenty of other men somewhat or greatly approach his Dark Triad-style personality without going to prison or not for as long. Much of the time, they are reliably rewarded with young, fertile females as the good-doer white collar professional watches on and scratches his head in disbelief.

There are certainly costs involved with actions and lives like Charlie Manson’s, namely incarceration, premature death (though not in his case), and a frequently penniless existence. Still, many outwardly successful and financially affluent men, essentially the moral superiors of guys like Manson, struggle to attract any decent form of female attention for their entire lives and languish in supreme loneliness, married or not. Where’s the justice in that? There is none and that’s the point. Good men do not get women wet, at least not because they are good. Don’t believe the fairytale. 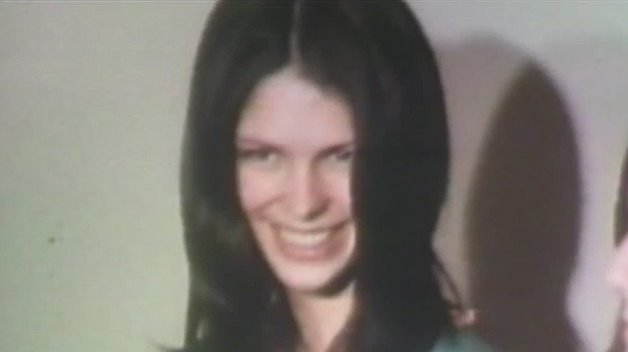 Most men today would struggle to sleep with a woman like Patricia Krenwinkel, let alone get her to carry out a serious crime in their name. Krenwinkel was one of the people, most of them women, who committed the Tate murders.

I will not be attempting to provide, as you probably noticed, an exhaustive account of Manson’s life. A lot of writers have tried that before and numerous others will attempt to do so in the coming years. Instead, our focus here is on dispeling some of the lies that continually accompany male-female relations. I encourage you, after reading this article, to read up on Charlie Manson and his success with women in greater depth.

Remember, no one is suggesting you should go and murder people in the hope of getting pussy, but few would doubt the raw power Charlie Manson exerted over many females throughout his lifetime. With respect, how many of us could ever get women to work as hard and as dangerously for our goals as they did for Manson?

Sans a world-changing talent, especially for something like sports, merely good men have next to nothing to offer increasingly hypergamous women. They will be lapped and sexually beaten much of the time by Charlie Manson types with few moral scruples. Men like Manson also eclipse close to all of us who have taken the proverbial red pill. Nihilistic or plain evil men oftentimes have the romantic advantage and we should be honest enough to admit it. They tap into female desire in a way that most guys can never dream of. Yes, you can count men with game, too. 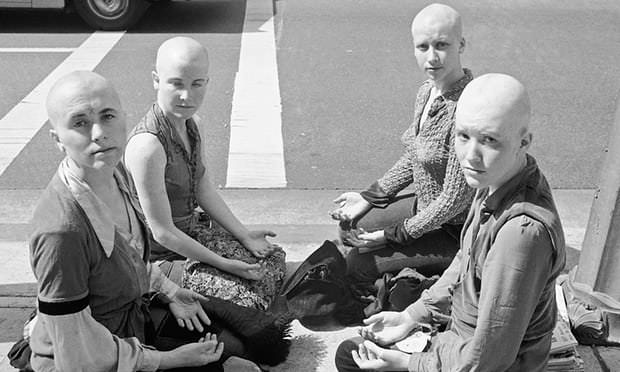 They don’t look the best without hair, but would four women keep a vigil for an average or perhaps even famous man like these four did for Charlie Manson? Most men can’t get their wives to reliably make them sandwiches anymore.

You know an aspect of female psychology is very strong when otherwise non-woke outlets like The Guardian report on it. Charlie Manson’s appeal to women is nothing short of legendary, akin to the fawning female desire spawned by Adolf Hitler and various American serial killers, including Ted Bundy. Leftist rags may not fully appreciate the allure of a Charlie Manson and the commensurate problems with women it exposes, but they cannot help but recognize it.

The legacy of Charlie Manson continued to be made until he was on his deathbed and will live on long after his body has gone cold. Where can we start with his prison antics? More recently, for example, he had tried to smuggle his sperm out of prison to impregnate his then fiancée, a woman in her 20s. Whilst this obviously indicates the lack of sex he was getting, since he was denied conjugal visits, the fact a woman would want the sperm of an octogenarian puts him well ahead of the average young man who struggles not to marry a landwhale his own age.

Decades ago, a number of young women risked their freedom by smuggling contraband items into jail for Manson… in their genitals. And prior to his more famous prison life, his hippie-esque abodes during the 1960s became centers for constant sexual activity, drowning Manson in more pussy in a few short years than several men get in a lifetime. For a diminutive man of about 5’2″, he had a giant way of connecting with women.

So how do one emulate the success of Charlie Manson in stoking the tingles of women? Aside from killing and a general life of crime, which I do not recommend, the next best thing is learning game. It will not get you the notoriety of Charlie himself, let’s be clear. That said, it’s a start.