I can’t help but love him. I don’t know how to make that feeling stop.

— Texas-based Briton Tania Georgelas, who supposedly has a current American boyfriend, describing her ongoing tingles for her ex-husband and ISIS terrorist John Georgelas

An American IT professional named Craig is dating a British woman who supported ISIS and married the terrorist organization’s highest-ranking American leader, John Georgelas. Worse still, Craig has taken on the responsibility of helping to look after and provide for Tania Georgelas’ four children by that same marriage, whom she had previously raised in militant-held Syria. Before this, she received 1,300 replies on Match.com, using a profile that admitted her links to ISIS and her terrible parenting skills.

Aside from the obvious question of why Tania Georgelas is not in jail for assisting an organization that creates actual sex slaves and brutally murders thousands, this newest instance of a thirsty male with a low quality, maladjusted female (plus all the other suitors who eagerly vied for her) should make us all shudder. What’s happened to society? What went wrong?

Of course, Tania Georgelas never learned her lesson at all. She only came back to the West because of food and water issues, not because of any pang from her conscience about the group she was involved with. Even her initial involvement with ISIS has been blamed on “racism” she said she faced living in Britain. 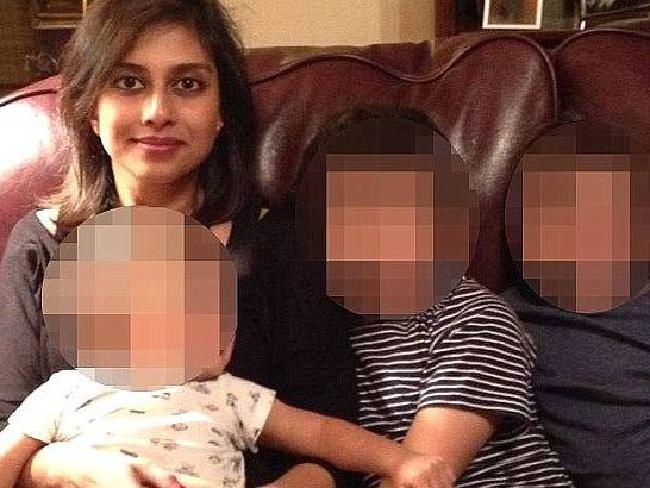 Mother of the decade for taking her kids to live in ISIS-dominated Syria.

As I have said repeatedly in recent times, women’s standards for men are grossly inflated. The story of Tania Georgelas is yet another illustration of this. Numerous men are now taking their cues from these same ridiculous assessments by women, hence why an educated American man is willing to take an ISIS terrorist’s sloppy seconds, complete with four children who are not his own.

Here at Return Of Kings, we have heard of some doozies when it comes to thirsty men. You might remember the Polish boyfriend who knew his girlfriend was planning on sleeping with 100,000 men, for example. But just when we think a particular story cannot be matched or topped, a new one comes along to rival it.

The truth: women often get their only true tingles from depraved, violent men 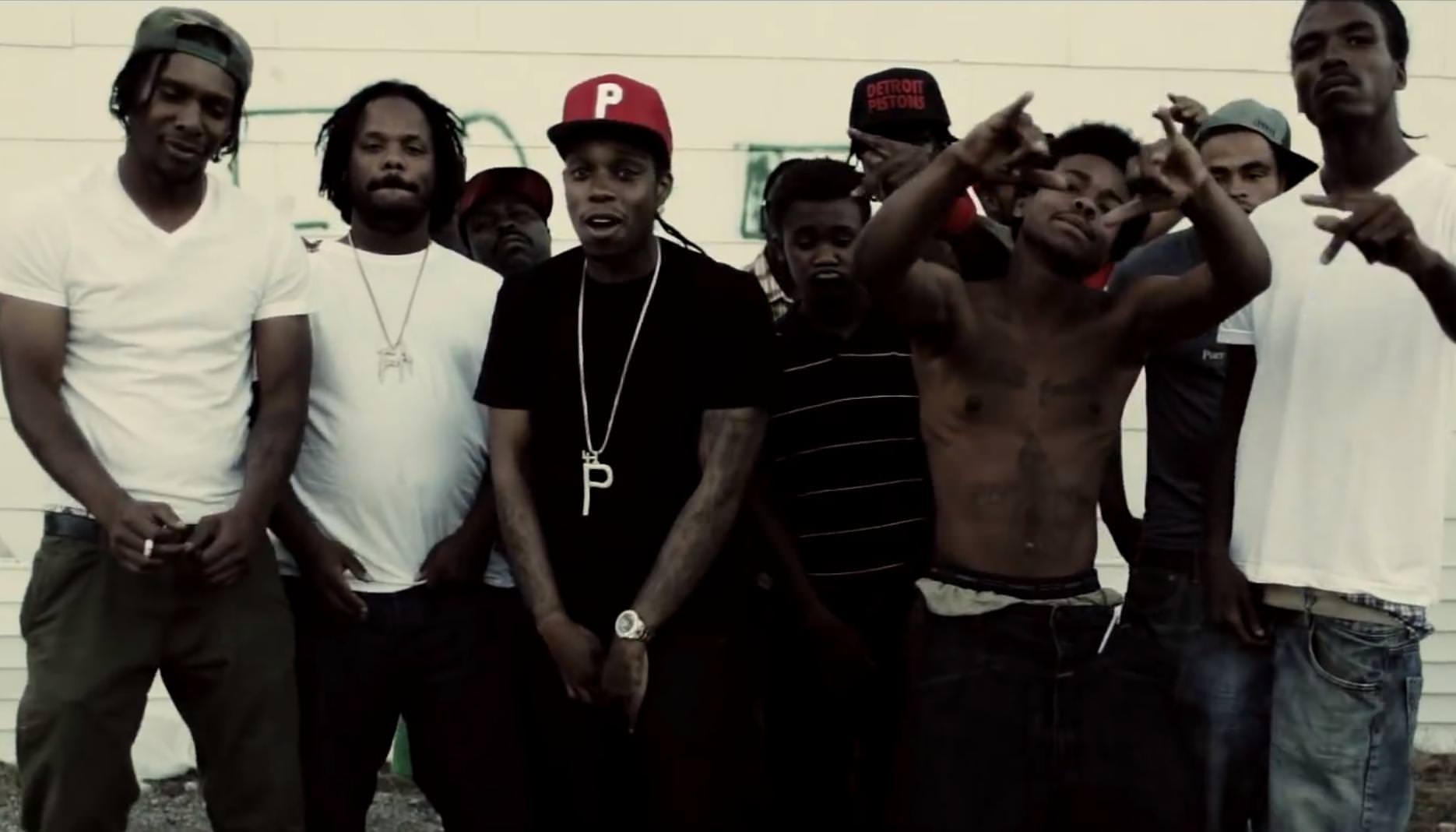 It’s not just a case of childhood trauma or other external factors influencing mate choice. Women do want “dark” or “bad” men. And a number of these types of men are also the kind to behave criminally or with gross indifference towards the suffering of others. John Georgelas fits the bill in this regard and even after he endangered her children, his ex-wife Tania pines for him all the more.

We see plenty of parallels in the West itself, not just in areas like Syria or Iraq. In Europe, how much of a woman’s preference for open borders comes down to her unconscious lust for foreign men who act aggressively and behave violently? Who knows, but the same lust Tania Georgelas maintains for her ex-husband is the same lust that motivates many a female cheering on the migrant crisis in places like Germany.

If this is already bad enough, what makes the debacle additionally troubling is the abject willingness of men like Craig to take in broken women in the mould of Tania Georgelas and try to wife or girlfriend them up. All it does is reward bad female behavior, enhance the spectacular usefulness of the pussy pass, and send a clear message to all women that you can further a murderous death cult and still expect a decent man to love you, fund you, and excuse away all your actions.

Don’t contribute to the rot 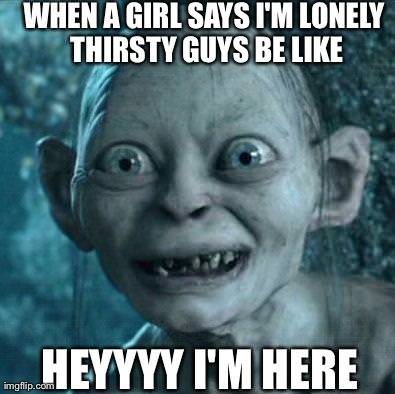 How a man can stay with a woman who admits to loving her terrorist ex-husband is beyond us. What we can do, however, is refuse ourselves to contribute to this societal rot. As my friend Troy Francis recently insisted, you must be willing to walk away from a woman who treats you second best. To this I would add a corollary: advise that same self-respect for your friends and associates.

Amidst a murky social and political climate, in which poor female antics are condoned and rationalized, our main priority has to be our own personal conduct and self-advancement. Whilst our readers are nowhere near the self-loathing of Craig, his mistakes should serve as a wake-up call for how bad our present circumstances are. We have no choice but to maintain the highest standards and reject broken women.

Moreover, this whole situation demonstrates the stupidity of those complaining about Donald Trump’s border policies. When an ISIS-supporting woman who risks the lives of her children to live in Syria is allowed into the United States, what sort of system is that? A broken one, just like Tania Georgelas herself is broken.