The last time I masturbated was February 24th. I’m 6 days in and it’s quite torturous. To the point I had to invite a regular over tonight instead of going out for fresh because I feel like if I don’t nut soon I will die.

Almost caved yesterday. So far, I can’t tell if it’s this or something else, but I’ve been attracting the hottest girls of my life. On the flip side, I’ve been having more difficulty in closing the deal. Not sure how much of this relates.

It gets way worse when you have a break in action from regular girls. I’m on a voluntary dry streak of sorts, in that I have 2 girls in rotation but keep avoiding them to try and get new and fresh.

My previous results are growing. My ability to attract girls and especially higher quality ones has skyrocketed, though it could just be random luck. My conversational and flirting skills are the best they’ve been. But my closing skills have gone to shit. I have no idea why. This is very frustrating. I’ve now had several girls out on dates/back at my place and can’t close, whereas before closing was my easiest part. 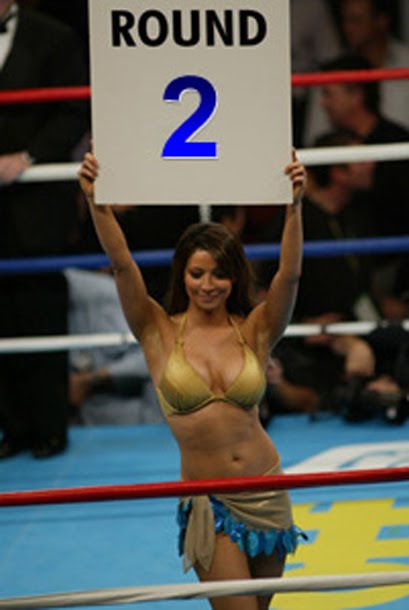 I went 27 days before breaking down, started again and now am on day 31. So one wank in about 2 months. Here’s what I’ve noticed:

I think I have to stop this. As much as it improves my mental clarity and makes me aggressive as shit, yesterday I had sex for the first time sober since starting this thing and I nutted in 10 seconds – no exaggeration. I had a condom on too. I’ve never blown that fast in my life. When I wank consistently it takes all the concentration in the world for me to nut. At least then I can give the girl a good pounding.

Not sure what the answer is but I can’t be so sensitive to blow in seconds. Jesus.

The desire to jerk it has completely subsided. I never even think about it anymore. My ability to approach, conversate and bang women has increased substantially. I actually feel like a different person, more confident. Of course it’s hard to directly correlate my success to this, but I’m sure it helps. The only negative I’ve noticed so far is the one time I had sober sex I blew in less than 10 seconds and had to pretend I was still going…and this was with a condom on. The desensitization associated with masturbation was over-corrected. When I drink and have sex though I’m fine.

I’m past two months now and if I don’t approach a girl in about 48 hours or so I start twitching. It insanely boosts your desire to go out and talk to girls, I can’t even describe it. Actually yes I can, I feel like a crack addict when I go so many days without interacting with a girl – I simply fiend it. Before, I could go all week and just be content with the weekend approaches/nights out.

I almost broke down on Tuesday. Really struggled but pushed through. When I went out that night I literally was walking around going I need to have sex with someone. Happened with third girl I spoke to. It really makes a difference after you pass a certain point.

Just looked at some stats and I’ll give some general observations. I started early June. Prior to that for 2012, I banged out 10 girls. So about 2 a month. Since I started, I’ve banged 12 girls, including 6 in August. A lot more ONS in the post-fap period. Some observations now:

But I’m struggling now. As good as August was to me I came back sick after labor day, have not gone out as much and messed up some easy layups last weekend so I’m on almost 2 weeks without sex. Have 3 dates lined up this week so we’ll see what happens.

I think I’m going to give this up. I’m just way too quick on the release everytime I’m with a girl now sober, as opposed to before I’d last forever. Not sure what to do, though my approaching has gone way up and I’m much better at getting conversations going.

Never thought I’d go this long… I’ve been close to breaking a few times already but somehow get distracted and continue on my fapless ways. 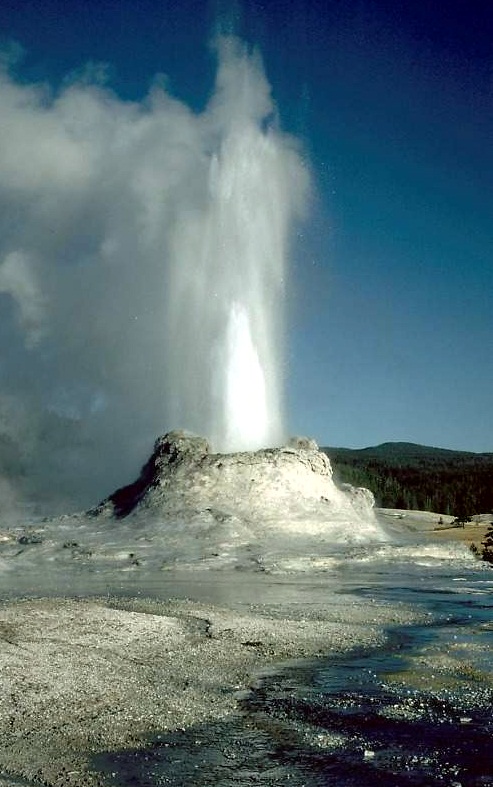 Alright, so I went 165 days and decided to end it last night. Immediately I regretted it. Here’s what I was like towards the end:

As soon as I fapped my mind rushed in with tons of beta thoughts for whatever reason. It scared me. I wanted to sleep over one of my rotation girl’s places. I wanted to stop going out and be a good guy. Like I literally was being brainwashed.

Not sure if I’m going to go another 5.5 months or whatever, but I’m definitely not going back to my ways of before (few times a week).

Pretty interesting update I have. It’s been about a month since I gave up the NoFap (“NF”) challenge and jacked off and have been doing so since then. I’ve decided I’m going right back to NF, and here’s why:

The beta thoughts continued on. I was very comfortable with my roommate and just having sex on demand. Many nights I’d give up my ability to mack, though largely it was so my friends could try to bang her friends, in that I’d offer to have our groups meet up but knowing my night would then be over. Previously I was ruthless and would never do that.

I started feeling burnt out and wanted to stop gaming so much. I wonder if my lessened desire also led me to believe I was getting burnt out. I actually never felt that way beforehand.

Take it for what you will, but in my eyes there is no doubt I was much better – game wise at least – during the NF phase.

February 24th was my last breakdown, so currently I’m at another 4+ months.  I know I can’t go forever but currently I have no desire to masturbate.  And in looking back at my times and coinciding them with my game success there is one other benefit I realized… the times when I’ve lowered my standards, brought back home girls that I wasn’t too proud of, have all been within days or weeks of my breakdowns.  You would think the fact that if your only form of release is from a live girl your standards would decrease.  In my case at least, it was the complete opposite.

Everyone is different and I realize that what may work for one may not work for others. But this shit worked for me, and it worked wonders.  I would recommend every guy give this at least one shot.

Read Next: The Easiest City In The World To Get Laid