When it comes to addressing the great social malaises of our time, from feminism to Black Lives Matter, the first skill lacking in most people is basic arithmetic. Words like “epidemic” and “genocide” or “gendercide” are thrown about as if millions of women or black people were being murdered on the streets and in the homes of the West by patriarchal white males every year (and, in the case of black people, not by other blacks).

The issue of men killing women in the West is actually a non-issue. Murder and other forms of homicide are tragic, but they are indicative of the bad morals and actions of the tiniest fraction of society. For every 100,000 men in every Western country, literally only a handful (or less) will end up murdering or otherwise killing a woman in any given year. A large proportion of this tiny, tiny minority has already been sanctioned by the criminal justice system before they kill a woman. The idea that their behavior is common, let alone condoned is a myth.

By refraining from using basic arithmetic to test the proposition that men killing women is regular or acceptable, feminists and leftists keep alive the biggest of myths–and profit from it. How many careers and accolades have been garnered by “activists” due to the lie that many women are in constant danger of being murdered by men in the West? This is very rare.

In 2016, my native Australia recorded 71 violent deaths of women, representing all violent female deaths, irrespective of whether other women were the perpetrators or a man also died in a particular incident. This tally includes everything from women dying in domestic violence situations to a girl being killed in a robbery or home invasion.

It is unclear if all of these 71 fatalities were bonafide homicides because, as of 2017, perhaps a majority of these cases have not been fully determined by courts. Remember, perpetrators of “homicide” are more likely to be mentally ill than the general population. There’s a rather large difference between someone killing another person with malice (or “sexism”) and someone doing the same thing as a result of, say, schizophrenia. That said, I will presume that all 71 deaths were genuine homicides and were perpetrated by men.

There are over 24 million people in Australia and just over half of these are female. About two-thirds, or eight million women are aged between 15 and 64. 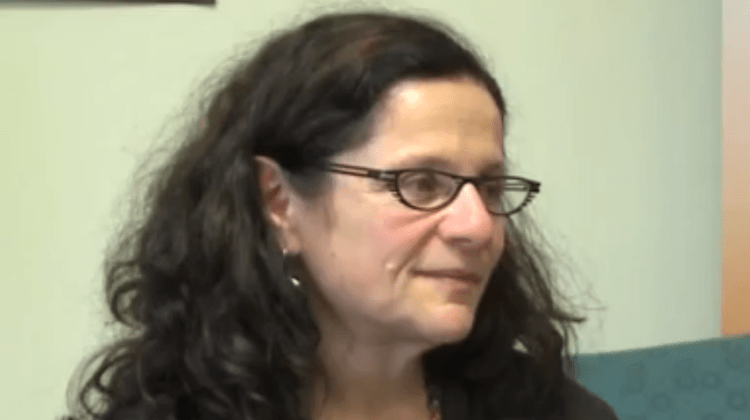 Intellectually dishonest activists like Jenna Price in Australia have claimed that the very small number of female homicide deaths each year are the outcome of “entrenched sexism.”

US figures are higher in both gross and relative terms, but nevertheless demonstrate a tiny statistical chance that a woman will be killed by a man in a given year. In 2007, when America had about 300 million inhabitants, roughly 1,650 women were killed as a result of “intimate partner violence” (IPV), such as a boyfriend killing his girlfriend (or a girlfriend killing her girlfriend!). Statistically, a woman is more likely to die from a car accident than by the hand of a man (1 in 18,000).

What am I missing? What are you missing, too? We can call someone’s death a tragedy yet retain the sense of mind to realize that the probability of a woman dying from a man’s actions, including those of her intimate partner, is beyond miniscule.

Crime rates are at an all-time low 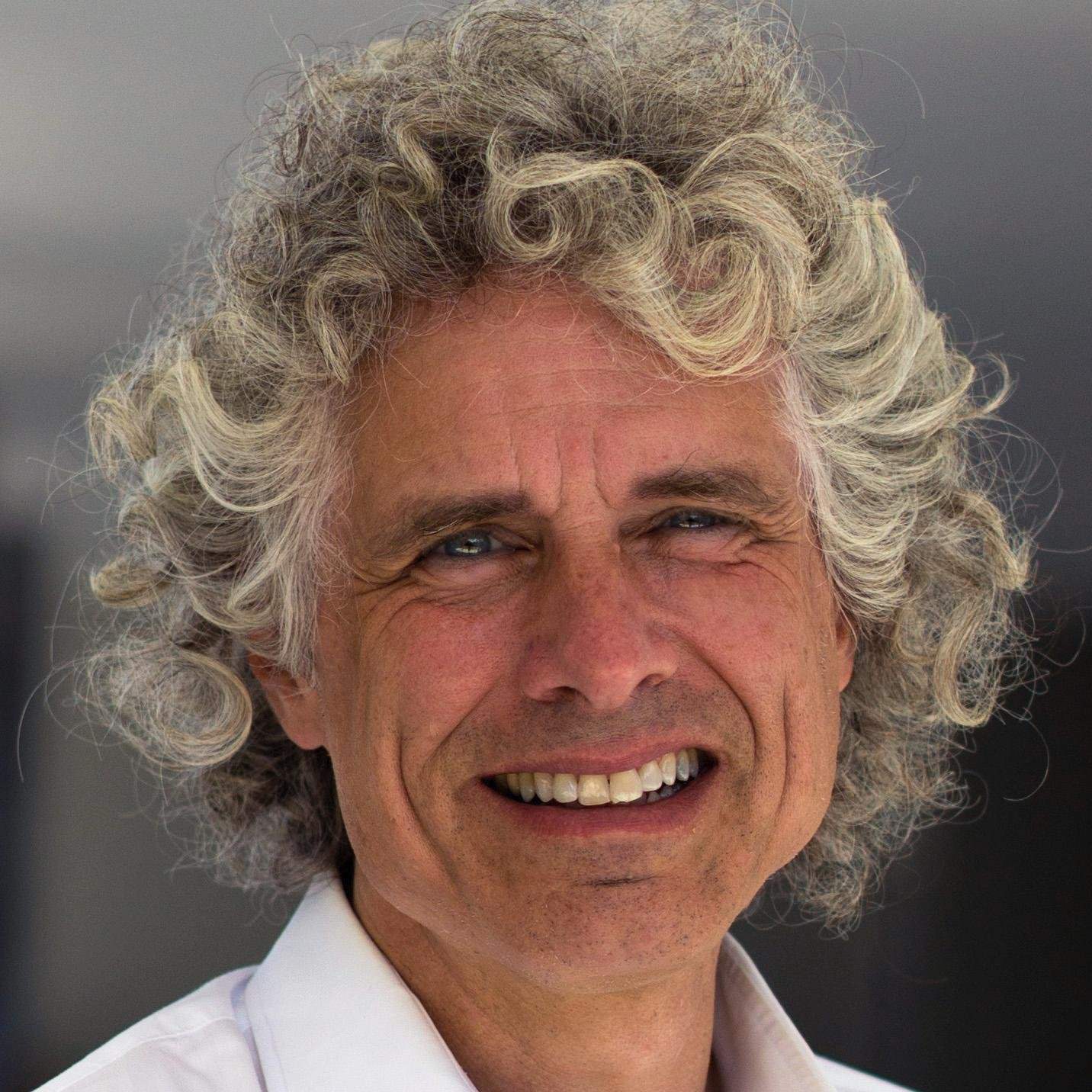 One non-rightwing thinker and numbers man you should familiarize yourself with is Steven Pinker. He has proven that violence is currently at an all-time low, at least on average. Individual places (St. Louis, Detroit, etc.) may buck the trend and still we have normally safe societies, though factors such as immigration and African-American crime are continually ignored by liberals.

The group most likely to die from homicides are young to middle-aged men. In places like Chicago, the overwhelmingly majority of victims are male and/or black, not female. Even if the number of women dying in the West did represent an “epidemic,” a far greater one afflicts men fatally disposed of by others.

No wonder there are so few women in STEM. If rank-and-file feminists are anything to go by, calculating sums, percentages, and probabilities is beyond their intelligence.

Read More: Angry Woman Shit Tests Boyfriend And Ends Up Getting Them Both Killed