Prosecutors will be asked to focus on a male suspect’s previous conduct in other relationships in order to find any relevant evidence.

Scraping the bottom of the barrel has taken on a twisted new meaning in Western rape trials. Why? Because Britain’s Crown Prosecution Service (CPS) is allowing prosecutors to use “evidence” of a man’s previous sexual relationships with women to try and convict him of raping a completely different woman. Our favorite witch-hunter, CPS head Alison Saunders, is at it again.

Even when men are convicted, rape trials are quite remarkable for the extreme paucity of objective evidence they provide. Unlike, say, burglary cases, which typically have more concrete proof like CCTV footage or fingerprints, allegations of rape are invariably “he said, she said” battles over the testimonies of the accuser, who is anonymous close to 100% of the time, and the accused. 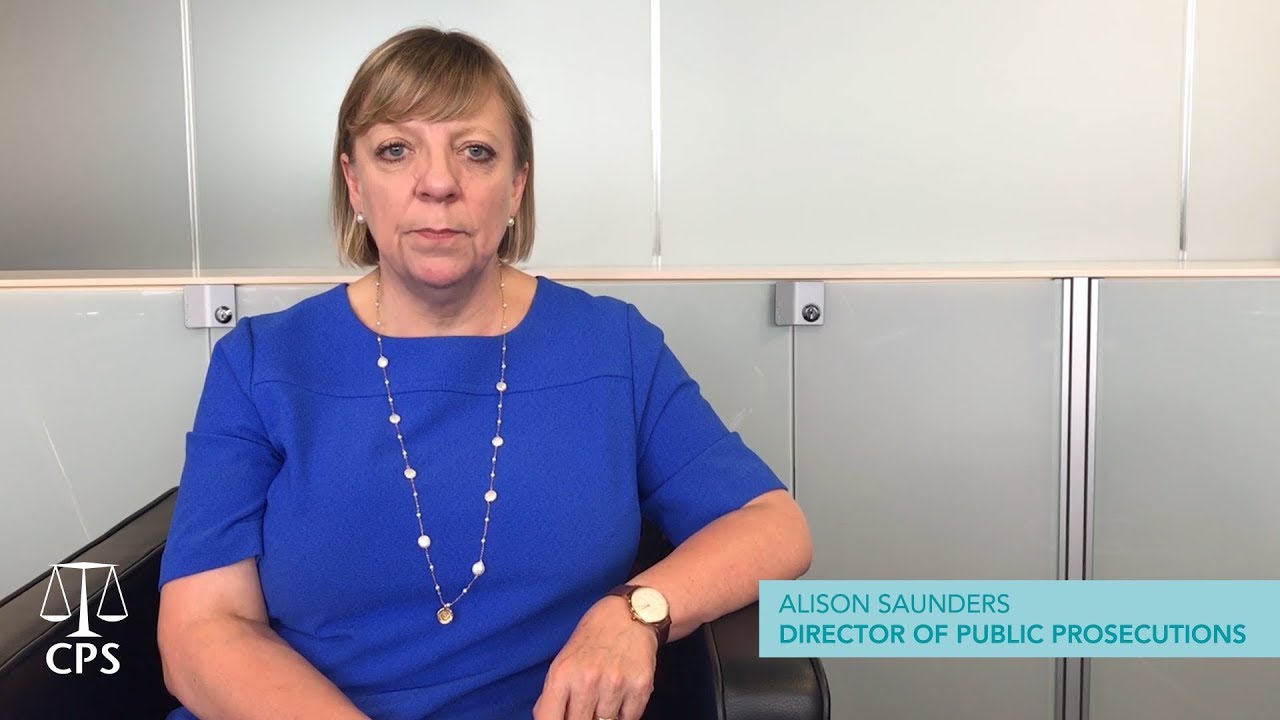 With the existence of conviction-worthy evidence already in doubt, fairness for the accused will in many situations be utterly destroyed due to the admission of allegations, more tenuous still, of “bad behavior” or “control and coercion” from previous relationships with other women.

Bad break-ups are perhaps the norm nowadays and it is to be expected that a man will have a number of prior sexual partners he cannot stand, let alone wants to ever see again. 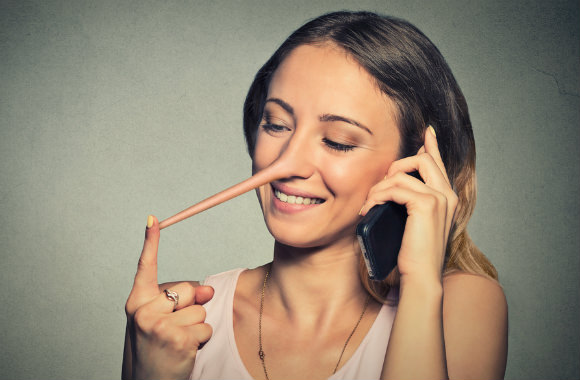 Prosecutorial changes are lessening any demands for proper evidence and permitting women to get away with unsubstantiated allegations.

Alison Saunders and a number of media hacks allege that these changes are the outcome of female accusers’ own histories being delved into during rape trials. The exoneration of falsely accused soccer player Ched Evans is the only one of these cases really being cited. Yet such excuses for further diluting the standard of proof to secure a conviction are just that—excuses.

In the Ched Evans debacle, special permission had to be given for the female accuser’s past to be examined in the retrial. A general prohibition exists against using a woman’s sexual history in court as a result of the terribly named “rape shield” laws. The practical implication of this is that an otherwise promiscuous woman can experience buyer’s remorse and cry “rape” against a man, all while pretending that she’s not the kind of girl to engage in casual sex. The lack of a requirement for real evidence makes these claims especially advantageous in covering up female infidelity.

Moreover, if a woman’s sexual history were really admissible, the authorities would go to the trouble of naming her alongside the accused. This would enable a robust discussion about her antecedence. After all, the accused man’s history is debated ad nauseam and in a defamatory manner through both the mainstream media and social media. Nevertheless, a girl is almost always anonymous and the man she is accusing is almost always named. 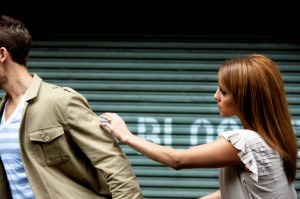 Wow, what excellent evidence for a “rape” in 2017–the ex-girlfriend from five or ten years ago.

Plus, how relevant will it be? An ex-boyfriend might have told his then girlfriend he didn’t want her to go out clubbing without him. Of course, it’s completely normal that a man wouldn’t want his woman out at venues where other men will undoubtedly try to grind against her ass or make-out with her. Three years and a bad break-up later, however, and much of the time a woman is going to portray such behavior as “control and coercion.”

More puzzling still is how a man’s apparent “misdeeds” with old flames can be collapsed onto a rape allegation involving a completely different girl a long time later. So, he’s said to have raised his voice during arguments in 2014–what the heck does this have to do with “rape” in 2017? Obviously, feminists think it has quite a lot to do with it. But for those people interested in cause and effect, not to mention robust judicial procedures, whether a man goes to prison for years should be determined by proof that a particular thing happened at a particular time, not if he’s on good terms with women from his past. 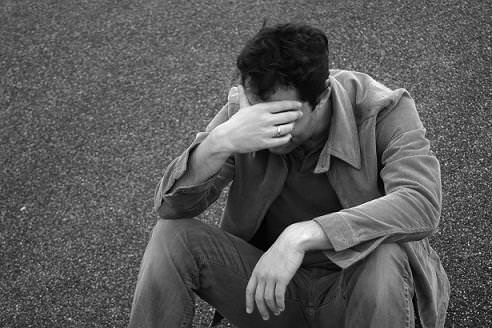 Prison or not, men affected by these changes will be branded as guilty for life.

Given that their names have remained in the public record for years before these changes, the plight of men exonerated by courts has been bad enough. It is only going to get worse with this new focus of “rape” prosecutions. The use of character assassins in the form of jilted lovers and/or bitter ex-girlfriends will solidify further the lifetime’s worth of stigma facing any men taken through Western court systems over unsupported claims of sexual assault.

And then there’s the absolute hell for men found “guilty.” Conviction quotas for sexual offenses are the order of the day in 2017. The quantity of convicted men, not the quality of the evidence put forward to convict them, is what matters. To achieve the necessary numbers, perverse evidentiary standards like “factoring in the opinions of your ex-girlfriends” are being pulled from the world of gossip and jammed into what are meant to be fair and facts-based criminal trials. In other words, Don’t Bang Britain.