I think you can learn from every person and every relationship, no matter how brief (or awkward). I’m building a better picture of what I want in a partner, but I’m also learning that I don’t need one to be happy.

— Elise Linscott justifying the cock carousel for our friends at Cosmopolitan

The name Elise Linscott is normal enough for an American girl. Sadly, so, too, are her sexual habits. Having divorced her husband at the age of 26, she went on a ten-week cock carousel tour to Europe. As Linscott puts it, she “dated” across most of the 11 countries she visited. Cosmopolitan then dutifully picked up her story for publication.

This summer, just two days after my divorce, I left for a 10-week solo trip through Europe, visiting 11 countries and dating in most of them.

My ex and I eloped to Hawaii when we were 25. But shortly after we started arguing more, and with more intensity. Despite counseling, neither of us was happy, so I moved back in with my family. That was last winter.

By summer, I was feeling like myself again, but I was falling for a guy I met on Tinder. Will* was a passionate, outgoing PhD student who wasn’t looking for commitment and who was leaving for a summer internship across the country.

So at 26, single for the first time in my adult life, I decided to spend the summer traveling. And dating men abroad.

The hamstering is unbelievably strong in this “article,” which reads more like a manifesto of badly rationalized decisions than a deliberately candid insight into the female mind. Following her divorce, Elise Linscott said she was “falling for” another man called Will in the United States. This didn’t stop her from spreading her legs for what seems to have been a lot more men than she talks about in the article. 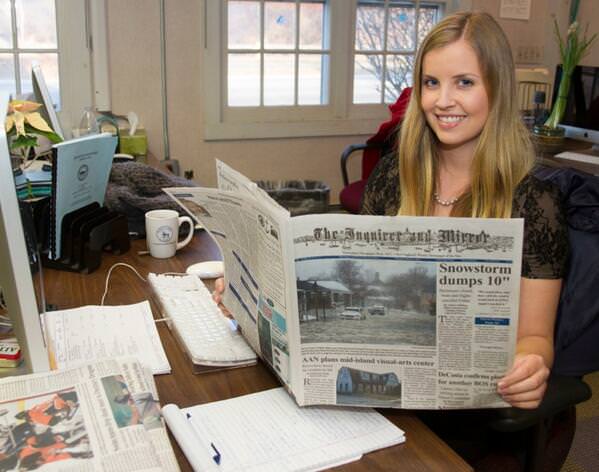 You can presume she engaged in a lot of other undesirable female behaviors, but here’s some of what she explicitly or basically admits in the article (we can be sure these behaviors repeated themselves):

Plus, significant amounts of time are missing from her trip. What she describes appears to have taken up about a week only–just 10% of her stay in Europe. What happened during the rest of her journeys? Do we want to know? 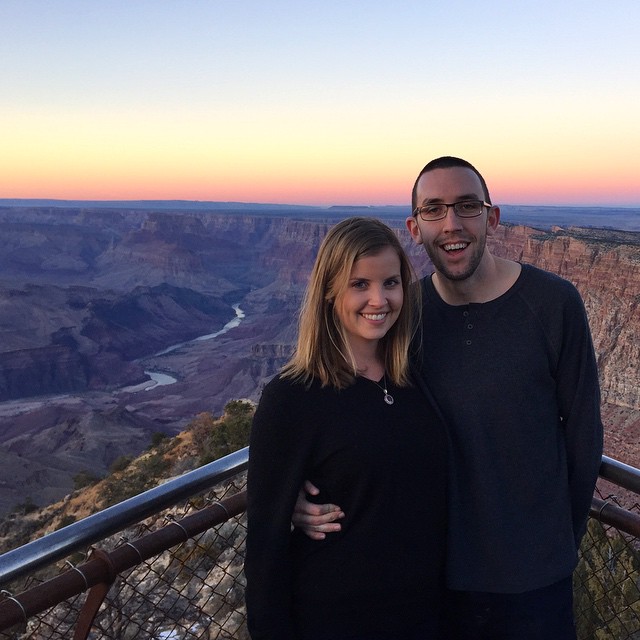 Is this pairing really so bad?

A number of people in the manosphere responding to Elise Linscott’s article are commenting on the dorky appearance and demeanor of her ex-husband, suggesting it motivated her divorce and subsequent European cock carousel tour. There may be some merit to this, but it’s worth emphasizing how very indulging modern Western “culture” is to young women. Two decades ago and this couple would likely still be together. Women’s standards and expectations have been inflated to the point where I think even we are sometimes guilty of presuming an otherwise average man is out of the league of an aesthetically normal girl.

It’s hard, if not nigh on impossible to isolate specific causal factors behind Linscott’s leg-spreading path of “liberation.” Nevertheless, we can look at the general ones easily enough. Eat Pray Love-style narratives stand out as obvious contenders for what changes and corrupts girls like her in the United States and other Anglosphere countries. Pretty much anything that privileges “never settle” and “always try to find yourself” over more common sense mantras directed toward women will suffice as an explanation.

The problem with essentially red-pilled men always raising the appearance or personality of an ex-husband or ex-boyfriend is that it underestimates the pernicious effect of popular culture on women. Girls are by and large artificially enhanced creatures, using L’Oreal, other products, and digital filters to present themselves to the world. Despite all this investment, objectively-speaking Elise Linscott’s ex-husband matched fairly well. In a healthy, balanced society, their pairing would raise no eyebrows whatsoever. Out of control, socially-reinforced female hypergamy is what makes us think much of what we think about the ex-husband. Remember that. 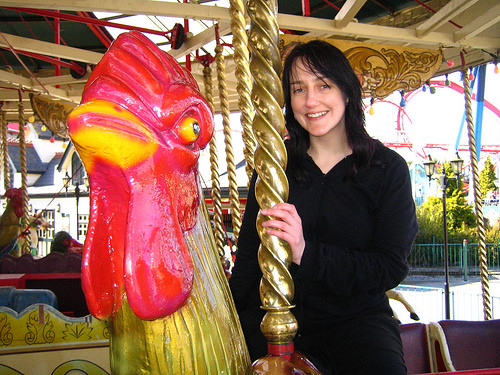 Female sex tours, marketed as “holidays” or “self-discovery,” have been with us for years. Expect them to only increase in popularity over the next decade. We are, however, dealing with the tip of the iceberg. European getaways serving as cock carousel treats for women catch our attention because they involve other countries and more exotic destinations.

Numerous other female antics occur right under the noses of unsuspecting men every day. God knows how many future husbands, for example, are unaware of the true notch count of their “near-virginal” betrothed. Most of this happens in places like Lexington, Kentucky or Melbourne, Florida, not Sevilla in Spain or Nantes in western France.

Let’s look on the positive side, though. Any self-respecting man who has read Elise Linscott’s account, or accounts delivered by any girl like her, will steer clear of a woman like this.