As a Croatian-Canadian with dual citizenship and several years work experience as a software developer, I have the opportunity to live anywhere in Europe I want. However, this realization only dawned on me after grinding for several years in Western Canada’s startup scene. With nothing to show for all my 60-hour work weeks in what is supposedly one of the best nations in the world, I figured I might fair better in the Old Country. By transplanting myself to a part of the globe where I was by default advantaged with my perfect English and Canadian work ethic, perhaps I could earn a free lunch by maximizing the returns on my relative value compared to the local labor pool.

In the beginning, the ease with which I emigrated seemed like a blessing, but over the course of two years I had come to resent my decision to live abroad. Perhaps compared to the wild, romantic Prague I managed to fuck and flaneur just five years ago on vacation, it has simply become a terrible place to live, a city where droves of ratio-skewering British stagholes eliminate virtually any possibility of consistent night game with their obscene behavior, and where the toxic shadow of Western Europe creeps ever more perniciously from the horizon.

While I deeply respect my Croatian Motherland—I was raised in a traditional God-fearing Catholic household—Croatia just didn’t cut it as a long-term arrangement. No, even though I’m fluent in the language, I’m a spoiled wage cuck and the wages were too low for me. Besides, a short flight meant I could visit whenever. As a Slav, the only other viable options were Czech Republic, Poland or Ukraine because anything west of Dresden is, frankly, closer to Europistan than Europe. So I opted for Prague. Prague has higher wages, and a wage cuck I am. 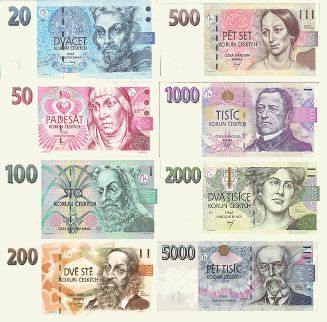 The first thing I noticed about earning a salary in Prague is that my significantly lower wage as compared to Western Canada was not much greater in proportion to the cost of living. Had I done more research, or consulted with men on the ground, this probably would have been more clear. Unfortunately, Numbeo and the other online price aggregators I relied on didn’t reflect reality upon arrival.

My Scandinavian paylords were well aware of this discrepancy in perception and so low-balled my salary, convincing me that life was much cheaper than the roughly 15% difference that is obvious to me now after two years of living abroad. Thinking I had found my free lunch and swooped in for the steal. But man was I wrong.

All else being equal, I have enjoyed my time here in Europe. In general, for a guy in his mid-20s, what matters most: women, booze, rent, cigarettes and caffeine, these things were still somewhat cheaper than back home. But what really crushed my soul over these past two years were my valueless, secretive, dishonest, and unconscionable middle managers.

I’m not sure why I ever agreed to work for this company. I never planned on climbing the ladder here, despite having received a promotion, bonus and a raise after my first year. I didn’t move to Europe to become a slick-haired, overalls-clad farce of a Lumberg in the image of Office Space.

Most importantly, I read Roosh’s “Don’t Bang Denmark” years ago. Insofar as Scandinavians have zero game and their androgynous women are effectively apeish men, they tend to be just as sociopathic. The psychological acuity of a Scandinavian appears to be directly proportional to his incontinence. Ultimately, the female head games they continually played with me drove me nuts. So I resigned and went back to Canada.

Despite the fact that Prague is growing economically and that there are lots of jobs available, I’m accustomed to a certain standard of living and even some of the competitive senior positions in the Czech market paid less than junior salaries back home (all costs considered), so in the end I decided it was time to head back overseas, my lumbering kobasa hanging like an anchor between my feet—as if a reminder that while my head preferred greener economic pastures, my cock preferred Czech pussy nonetheless. 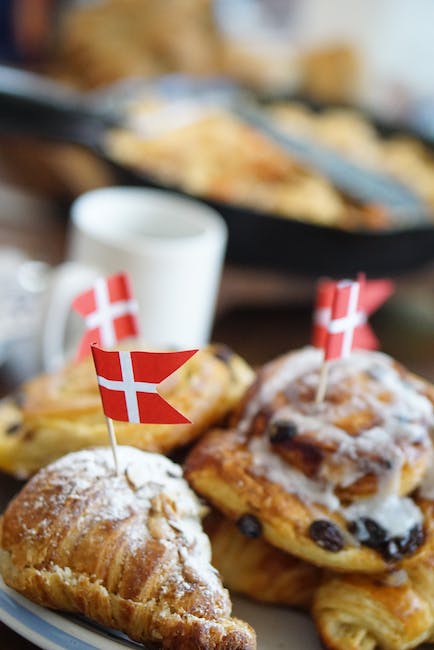 While the free lunch I thought I saw in an Eastern European salary turned out to be quite expensive relative to my expectations, there was certainly a lot of cake. And they let me eat it too. Scandinavians adore their cream-covered bakery products, but in Racist Socialist Europe, your marginal product of labor doesn’t matter, no matter how much cake they feed you. Your wage buys you.

I have not lost all hope for Europe. I genuinely enjoy my free time outside corporate slavery a lot more here than I did in Canada, but that’s not the bar I want to be aiming for. I have since recognized that what I need to improve most is myself.

One would assume that by merely being a tall, perfect English speaking white male from North America with a 4-year University degree and European citizenship that I would have automatically commanded a high wage and respect from the austere middle managers that came to control my life. The truth is, without the “fuck you money” leverage that a source of location-independent residual income allows, working in Eastern Europe is about the same or worse as grinding out an equally soulless corporate paycheck in the West. At least back home, I can put some money in the bank.

The Czech Republic, and Prague in particular it seems, has bent the knee to Merkel and her financial overlords. One can daily smell the encroaching Western toxin. On the other hand, the more bucolic Czech cities of Brno or Ostrava, Slovakia’s Košcice, and countries such as Poland, Ukraine, Belarus and Russia remain stalwart in their defense of masculinity and traditional virtue. My advice to men considering the move to Eastern Europe, whether in search of real feminine women or a more balanced lifestyle, is to come prepared with all the leverage you’ve got.

Whether that’s a year’s savings in the bank, or an online business paying daily residuals, you won’t survive without it. I’ve come to know several friends here who have managed to build an independent life for themselves and by all accounts seem to be thriving. The next time I depart to conquer my little slice of Eastern Europe, I plan to Return as a King.

Read Next: 6 Things To Know About Prague (Czech Republic)