Society continues to reward and even cultivate girls of non-legal age who act like sluts and adore anti-social behaviors. You’ve already seen it on the streets or have had to tolerate it in shopping malls, but now it is increasingly being disseminated across the internet. Jailbait is jailbait for a reason, yet many people, including adults, are supporting the sexualization of what are pre-legal pubescent and adolescent girls.

This mind-numbing trend has a new poster girl, 14-year-old Danielle Bregoli, a soon-to-be multimillionaire whose mother has hurtled her down a path that may lead to serious drug addictions, pornographic videos, and other malaises by the time she reaches adulthood. This troubled teenager has now released a new rap video celebrating promiscuity, attention-whoring, and the inability to speak the English language properly:

When I last checked, the video had 12 million views in the space of a week or so. Because she has allegedly been paid £32,000 (US$42,000) just for appearing at one musical festival, the odds-on chance is that Danielle Bregoli will soon be a millionaire. A poster girl like this is enough to alter (read: regress) many thousands of teenage and pre-teenage girls. It does not matter that only a few like her will ever reap the high financial rewards of such behaviors.

The signature personality trait of girls like Danielle Bregoli, who are becoming ever more numerous, is a lust for instant gratification, particularly in the form of attention. The need to out-shock and out-viral others ensures ascending levels of slut-like behavior and debauchery. Perhaps the sole things “missing” from Bregoli’s story are rampant drug abuse and a sex tape.

What this girl represents is a perilous social cancer, the effects of which will be more fully understood when her generation turns, say, 25. The slut culture evident in the present female crop aged 20-30 will eventually be made to look like kindergarten business when contrasted with the Age of Bregoli. Strangely enough, too, before I was born, Madonna was said to exert a bad influence on teenage girls. Like today’s slut culture, however, the Madonna of the 1980s will be seen as comparatively tame if juxtaposed with what 2017 is offering female adolescents and young adult women.

Danielle Bregoli first came to “prominence” as a juvenile delinquent on The Dr. Phil Show. Her father and mother had been locked in a bitter custody dispute and the incomprehensible Bregoli–surprise, surprise–lived with the latter. In addition to running away from home and stealing credit cards, the then 13-year-old became famous for her ghetto-style elocution. Her threat against Dr. Phil’s audience members (“Cash me ousside, how bow dah?”) became an internet meme:

The saddest thing about this girl’s life is that her cop father, who tried to keep regular contact with Danielle but was denied, is now raising a normal, loving family without her:

During at least one period of her life, sheriff’s deputy Ira Peskowitz, despite many attempts, did not see his daughter for years. Throughout this time, Danielle Bregoli has had the “guidance” of her mother, whose influence appears to have led to the young girl assaulting people on airplanes:

That incident is presently the subject of a lawsuit. Barbara Ann Bregoli has also been accused of physically abusing her daughter after a shocking video of her hitting Danielle emerged. 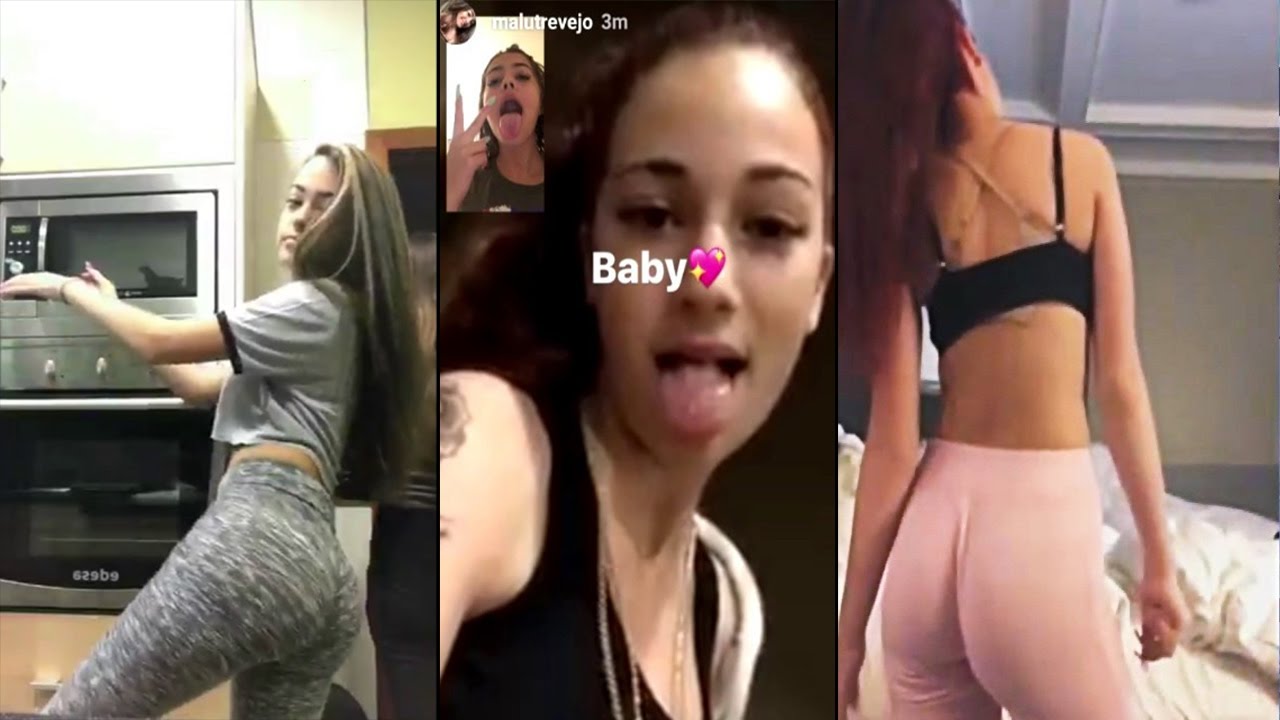 Another “great success” to add to the Single Mother Hall of Fame.

If I could bring you the neo-masculine version of sunshine and roses all the time, I would. We live in a very negative culture and to a large extent we must faithfully catalogue and then critique the deleterious aspects of this culture. Nevertheless, these are some very positive reasons why we should be conscious of stories like this.

Danielle Bregoli did not start this mess and, even if she will contribute to its furthering, she is in most ways the end result of decades’ worth of slut-programming fed into young women and girls. She may be one of the worst case studies for this disease, but do not fool yourself into thinking that the women you are chasing have not been partially–or significantly–infected with the same ailment.

Our general preference for youth and beauty in females means that we need to be very aware of how girls in the bottom half (1989-94) of Generation Y (1983-94) and all of Generation Z (1995-) have been raised by social media and society at large. Danielle Bregoli’s adult contemporaries in Generation Z share much in common with her, most notably in their unprecedented addictions to their smartphones and platforms like Instagram. They have been weaned on these technologies to a degree that those before them have not.

I, for example, am observing a cross-cultural convergence in adult members of Generation Z, those only a few years older than Bregoli. The youngest girls walking around with whom I’ve had sex, those born in 1997 or 1998, are the most alike I have ever seen. Differences between British and Eastern European girls, for instance, appear much smaller than those of girls from my own age bracket (1989-91).

At times I believe we can see female behaviors across generations as mostly linear, rather than as wildcards that could make sudden jumps above and beyond what we expect. We have been accustomed to bad news when it comes to the modern female psyche and we should really expect a lot more doom and gloom. When 14-year-olds behave this way, the prospects for adults is more grim still.

An earlier article by ROK proprietor Roosh will probably need to be revised to incorporate the last half of Generation Y and all of Generation Z before too long. Instead of needing to be clowns to attract women, men trying to date girls born in the late 1980s or after will increasingly have to act like monkeys in order to snare female attention.

Good luck to all us would-be players out there. If those only some years older than Danielle Bregoli are anything to go by, we’re going to have our work cut out for us. And when Bregoli and her cohort hit 18, 21, or 25, watch out. Only then will today’s unmarriageable 20-somethings will look like saints.