Like I have stressed in earlier articles, I am in a long-term relationship. This is not because I want to share too much personal information but due to the fact that it can provide context to some of the ideas presented in the writings.

As we all know, even the women of higher quality – in terms of looks, personality and behavior – have their flaws. Recently I brought my girl to meet with two close male friends of mine for drinks.

The ambiance was all well and nothing negative occurred. However, she got drunk and wanted me to take her home around midnight. I made a quick calculation and decided that the wisest choice was to take the metro, which is located just outside the bar. I know that traffic can get congested, especially where we were at that time, and even short taxi rides are very expensive in Stockholm, where we live. Of course I can afford a taxi ride or twenty but in this case it was the proper decision to not do it, especially after taking travel duration in to consideration.

Unluckily, she was afraid of throwing up inside the train car and thus convinced me to go and grab a cab instead. We did, and as expected it took much longer time and costed me almost the equivalent of 50 US dollars. What a joke, I thought. Because of construction work we also had to walk about 300 meters to our home, and she was wearing a dress, rubbing her arms a bit to showcase the low outside temperature relative to her choice of clothing.

She then consequently asserted that she wanted to borrow my (stylish) jacket, but I was annoyed and didn’t want to lend it to her in that particular situation. The same day I had competed in the Tough Viking contest, which consists of 15 kilometers of running and about 30 more or less physically demanding obstacles. The competition includes swimming and wading in fairly cold water, as well as crawling through thick layers of mud. I thought that if I can do that then she could walk a short distance and realize what it feels like in a very light version.

Additionally, I thought that if she occasionally associates with my male friends, then she should talk to us on more equal terms and not be afraid of some realtalk. So while listening to her complaints I raised my voice and semi-yelled that if she would have listened to me in the first place we would not have to walk outside and would already be home by now. Perhaps it was an overreaction but I did not think, even while being completely sober the day after, that it was that much of an overblown behavior either. Quid pro quo.

Then an old lady attacks

Meeting us on the sidewalk, then about 200 meters from home, a middle-aged woman suddenly shows up. She stops next to me and starts yelling directly in my face. Although she looks normal, she unhesitatingly manifests her dislike for my behavior. My girl has started to cry a bit, not atypical behavior for her subspecies. This is about to get worse, I thought, in the glimpse of an eye.

The 50-something bitch sees this and engages in another attack, after I have tried to walk past her in an attempt to ignore and move on. She threatens to “wrestle me to the ground” and calls me an “ass hat,” all while standing two inches from me, looking hostile. She refrains from doing so but does not listen when I stress that it is neither her nor anyone else’s business, and the entire situation is taken out of context too for that matter. 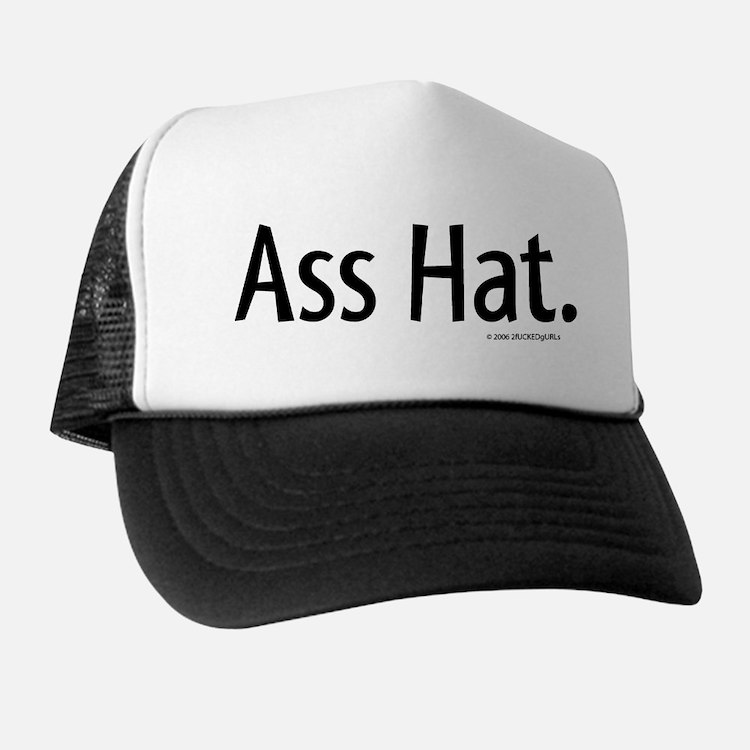 After that she also starts a lecture on the ABC of Cultural Marxism. She is so tired of white males who use their privilege bla bla bla. I argue back and to some extent she responds less emotionally. When I said that her drivel sounds like nothing more than a big post-Marxist cliche she claims “Marx was a big idiot.” At least that is something, I reflect silently. Still she would not let me go. My girl has now started to listen to us, but remains silent and uninvolved. She might think that her savior, the motherly deus ex machina, in fact prevents us from walking into the warmth of our cozy apartment.

A white knight, perhaps a male feminist – although on a bicycle instead of a noble steed – shows up and asks if there is a problem. Well, that is great, I quietly sigh. I try to calm him down and say that the screaming woman is crazy. Luckily for me he hears the bitch calling me an ass hat again and decides to leave. At least there is some level of rationality left among cucked Swedes. Perhaps he reads ROK in his leisure time.

The “conversation” continues for another five to ten minutes and like Gandhi I stoically remain calm. She gabbles her last feminist tenets, hugs my girlfriend, and suggests that she should leave me. Her mission is almost completed. The woman then adds that there is still something good in me and I do not have to be an ass hat. I can change. Then she left. Probably I will remain an ass hat, though, at least as it is understood from the lens of a Cultural Marxist madame.

Lessons to be learned

If there is anything to learn from this minor debacle it is that non-violence is the only available strategy for a masculine man in many situations where he is confronted. Of course it would be more than pathetic to beat a woman, but many might consider doing it to give someone disrespectful like that a lesson. Think again. In fact, even speech can be considered violence in our current radical left-leaning societies, and to avoid rough talk and a raised voice near women is the way to go.

Situations like this will also provide an opportunity to reflect and discuss with your partner on how you ought to act and talk to each other. We managed to sort things out. Everything is not gloomy in our current feminist universe, although various random people from the opposing team might want to make things bad for you whenever they have the chance.