8 Ways To Live A Virtuous Life In The Modern Age

If there is anything in philosophy that can unite Western men, whether they worship God or not, it is the classic virtues found in the writings of Plato, Aristotle, Cicero, and in Christianity (many of these do also overlap Oriental philosophy, such as Confucianism, Taoism and Buddhism).

Although there is no complete consensus with regard to what the main cardinal virtues are, and where to draw the line between the greater and lesser ones, many can agree that prudence (or wisdom), diligence, patience, temperance, courage, justice and magnanimity are at the top of the list.

With these virtues as a point of departure, I intend to inspire both younger and older men, regardless of specific beliefs, by discussing some ways to concretize and incarnate these under current circumstances. Although some may be less relevant for a number of readers, I sincerely hope that at least half of them conform to everyone who reads this article. It can also be regarded as a complement to my earlier take on holistic lifestyle advice.

Natural bodybuilding signifies a lifestyle characterized by diligence, patience, temperance, and—believe it or not—prudence. After the initial two years of remarkable results, one has to fight long and hard in the gym to gradually improve one’s physique, in conjunction with proper nutrition and recovery.

Therefore in order to gain progress it is significant to keep grinding, be patient, and not expect any large results. During a cutting phase it is also of chief importance to eat a moderate amount of calories, and decrease carbohydrates and energy-dense foods.

Additionally, one does also need prudence to understand physiological and metabolic processes linked to this pursuit. It does not require any deeper scientific knowledge, but wisdom is still important. That includes the balance between training, eating and recovery. 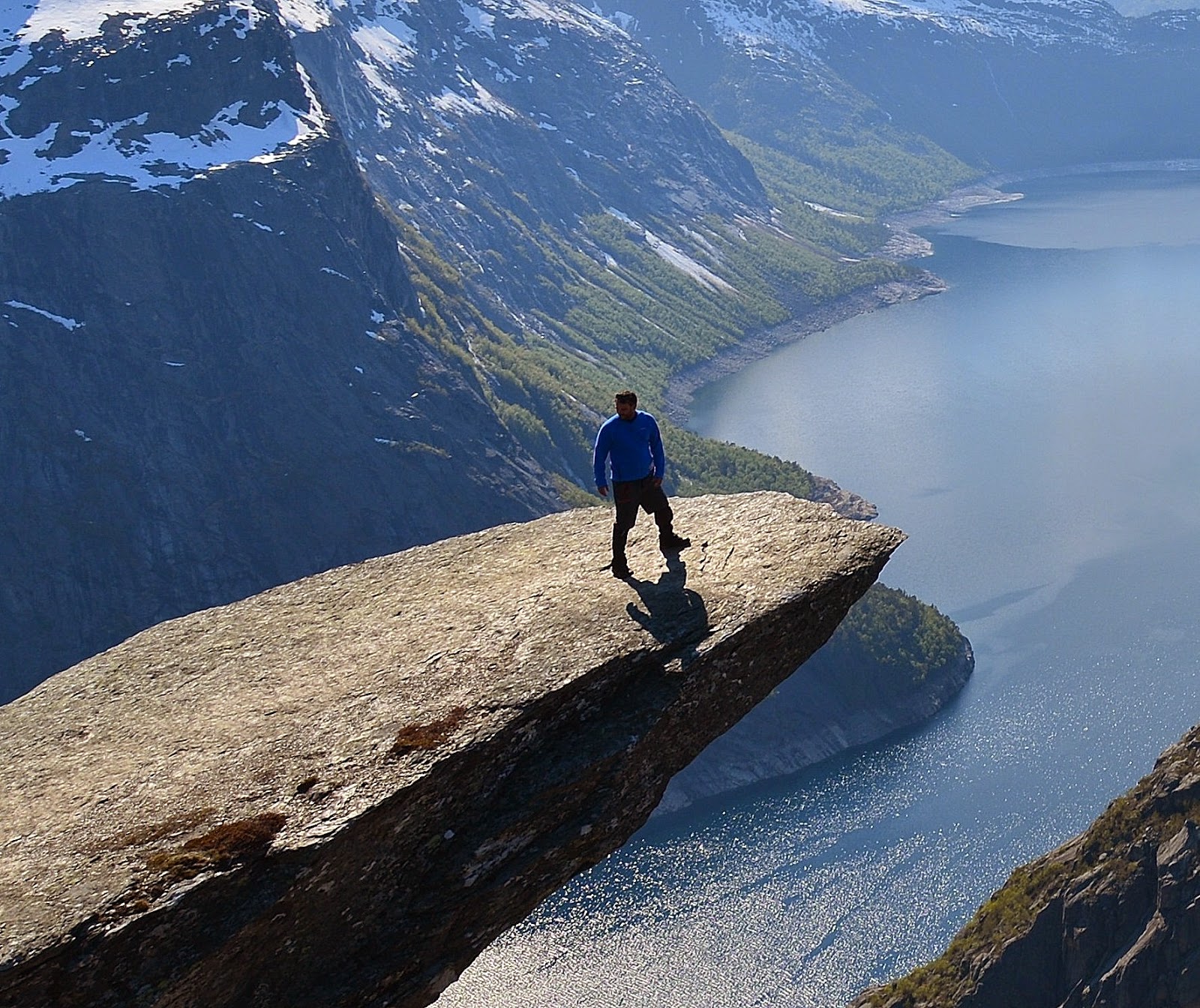 Is travel only linked to hedonistic pleasure and mindless self-indulgence? I believe there is more to it. Firstly, to go on a trip on your own, for weeks or months, implies that one needs to be somewhat courageous. With high-quality infrastructure put in place in manifold locations around the globe, it has become easier and safer than ever to go around, but if one really wants to push the limits, whether physically or mentally, it often requires that one takes risks.

For instance, one should probably aim for to make some new acquaintances and/or hook-up with girls from completely different cultures, and pass through some danger zones here and there. With regard to the latter, calculation of risk is often involved, which requires prudence.

Additionally, the process which underlies traveling, namely to save money, hinges upon patience and temperance. To have the private economy in check is alpha and (not) omega in this respect. As Roosh correctly has emphasized, men who cold approach females should be proud of themselves. Obviously there is seldom any physical risk involved in running game of this sort, but mentally it requires a certain degree of inner courage.

Furthermore the process is linked to another classic virtue, magnanimity. Since the risk of getting rejected is involved in pretty much all approaches, it takes a great man and a great mind to handle the defeat, move on, not be put down, and try again (or to be too excited after success).

If one takes this crucial dimension into account, it is fair to say that game has got an undeserved bad reputation. Actually in some ways it can be quite virtuous. 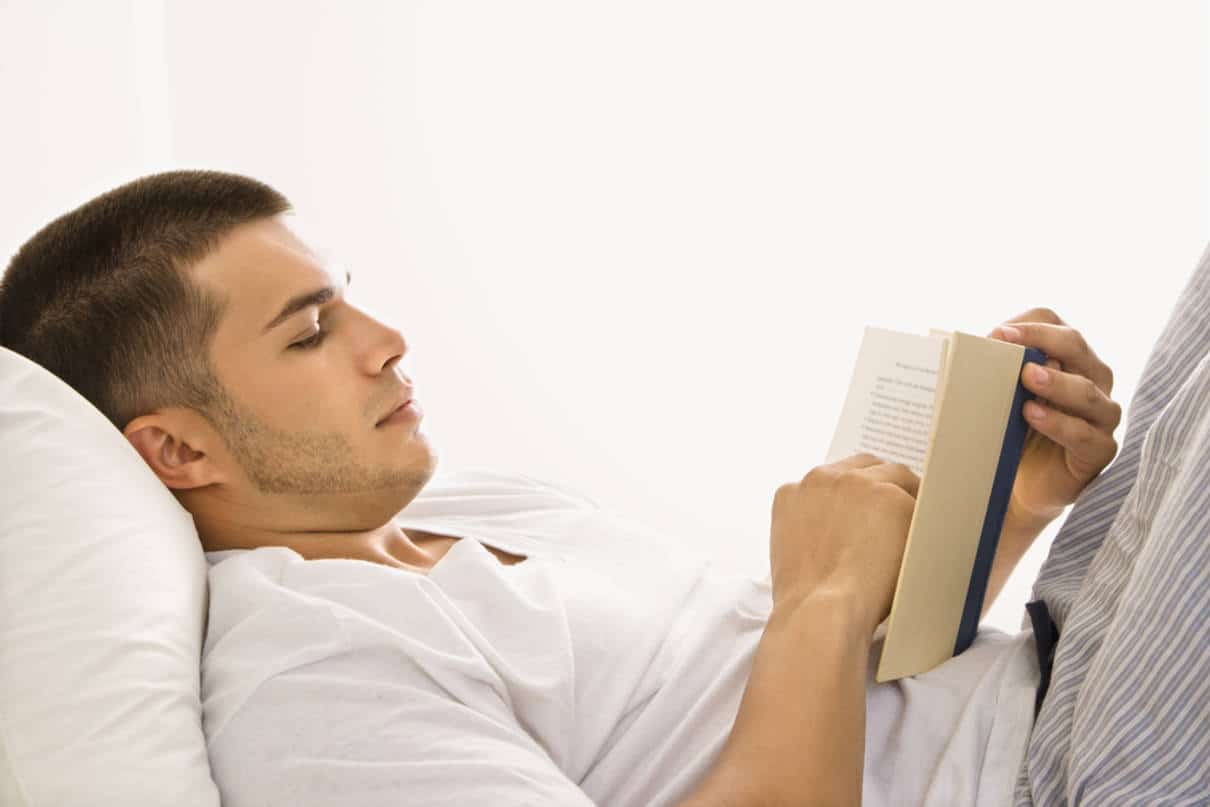 In a digitalized society, attention spans get shorter and people read few books, especially ones that are extensive and demanding. For the sake of obtaining valuable information and knowledge, books are nevertheless a necessary tool to educate oneself.

Additionally, to read is to put one’s diligence and patience to the test. To read hundreds of thousands, if not millions, of pages takes time and requires hard work. 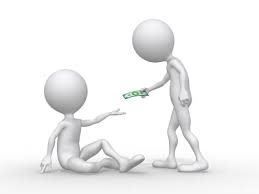 Nevertheless, the wise man knows how to disentangle proper from improper charity, starting from the basis of self, family, tribe, nation, Western civilization, other friendly civilizations, and the world within a framework of concentric circles, and also taking justice into account. Not everyone deserves charity.

From an appropriate position, charity is a concrete and excellent means to contribute to society and to manifest magnanimity. Concentric circles can also be linked to how to properly defend oneself from enemies and intruders. Without being the least belligerent at heart, any real man must take into account the sword of Damocles which is civil unrest and various criminal activities and take action to make necessary precautions.

Thus he needs to learn self-defense without a gun, as well as to learn how to use a gun. Like charity, not everyone deserves one’s self-sacrificing inclination, but those who do must be able to count on you, so that at least you do everything that is within your might to prevent bad things from happening.

In this regard, courage, prudence, and justice are the main virtues to be considered. Correspondingly, not everyone deserves to get shot so make sure to direct eventual violence at those who are real threats.

If things become too bad in one’s home country, or at least at the particular place where one dwells, then international or intranational migration may be the only choice.

To make a historical parallel to my home country, Sweden, many bachelors left for America when severe crop failures occurred in the 1860s. Perhaps American and Swedes (alongside Frenchmen and Brits) may have to join each other and move to Australia if militant Jihadists encroach to the extent that it becomes difficult to protect one’s family.

To really carry through with an escape plan one needs both wisdom, savings, and an idea of where to go. Thus prudence, patience and diligence underlie such an effort.

Demography can be tricky and it is far from easy to find a balance between quality and quantity. Under current circumstances, however, like wise and frequent ROK commenter GhostOfJefferson recently stressed, every good man should have multiple kids and change society from the basis of oneself and family rather than to hope for particular politics and policies.

At this point I only know very well how to make babies, not how to actually raise them. Still it appears as if it requires prudence, courage, diligence and patience. It also is an act of generosity to grant society with one’s descendants who contribute to a larger cause.

The problem with virtues is that they tend to be abstract. Therefore it is crucial to concretize these and connect them to one’s general lifestyle. Althought these do not conform to every man in every stage of his life, several are still applicable throughout large parts of it.