The 3 Most Powerful Weapons Of The Globalist Establishment

Baaa, baaa. King Shepherd, we’ve globally killed over 20 million men in our most successful slaughter ever! What should we do next?

Excellent, this world war was better than the last! Begin Operation Domestic. I want my shepherds to use these three tactics…

The issue with promoting a narrative of lies is that you must somehow explain the horrors everyone sees. In the decades to come, as our educational system and political machines come into greater fruition, the broken female population we create must have something for their insanity to cling on to.

Flawed, illogical reasons are comfort enough for their failures. They are conformist creatures who aren’t even capable of mentally comprehending why the sources they’ve trusted since birth would want to lie to them. But they do still retain some amount of that disgusting spark of life called conscience, so we must block out anything too extreme, ahem, progressive. That is why we must use…

Baaaa, sir, I thought we were dominating the world. What could we want to hide?

Silence, sheep. There is a powerful minority of men we must crush first, and even though we shall become the most known force on the planet, there are still many sickeningly content people in First World nations that would be appalled at your, ahem, our practices and beliefs. How am I supposed to get their money and minds if—eh, never mind.  As we grow we must still keep the most radical things out of the knowledge of our herds till we are at our final stages.

But maaaaass media reports on everything, doesn’t it, sir?

No, it reports on what I want it to! For example, in the Black Lives Matter movement I intend to create, if a white cop shoots a black man (even better, a teen who had so much to live for!) we need to raise a SHITSTORM.

Do you know what to do if a black cop shoots a black angelic savior?

Baaa, report on it because we objectively believe in equality?

NO! We don’t even think about it! It’s so simple, simply don’t talk about it and nobody knows about it. If you ever even suggest admitting to something like Muslim migrant rape without it being ABSOLUTELY necessary and not defending or attempting to cover-up or falsify it, I will turn your children into veal.

Now then, onto our final weapon, to use only when a culture has completely collapsed.

After a while, once we’ve achieved mental dominance through indoctrination of the majority of entire nations in our systems since birth, all we have to do is release constant confirmation distorting the truth.

Sir, about those Islamic domination plans for Europe, the Muslims have a real rape culture don’t they? Do you expect the people to not even be able to see rape for rape? Is that even possible?

Of course it is, silly sheep. It’s just wild sex in their culture. Hell, I don’t even have to directly tell them that. By that point they’d believe in multiculturalism so much they’ll do it themselves.

We will be able to shit on your faces, ahem, their faces, and teach them to not even bat an eye. As our majority swells, I shall become the supreme master of the world, able to do absolutely anything with my corruption after I destroy the expected resistance. My methods are unstoppable and shall grant me complete, pure power, as they have for generations of my ancestors. This time though, it shall be forever and over the entire world.

Sir, I don’t think we’re intelligent enough to understand these kinds of strategies!

Of course you aren’t! That’s the entire point! You sure do talk a lot for a stupid damned sheep! Now get out of my sight!

I attempted to persuade the mad King to stop, but I couldn’t. By the way, this sheepskin is becoming somewhat worn. May I have another?

Absolutely. So, what did you learn?

He said their three weapons were ill logic, concealment, and distortion.

Three? Hell, all we have is truth. All we need is truth. Tell our brothers there is nothing new under the Sun. Tell them to continue to spread the light. 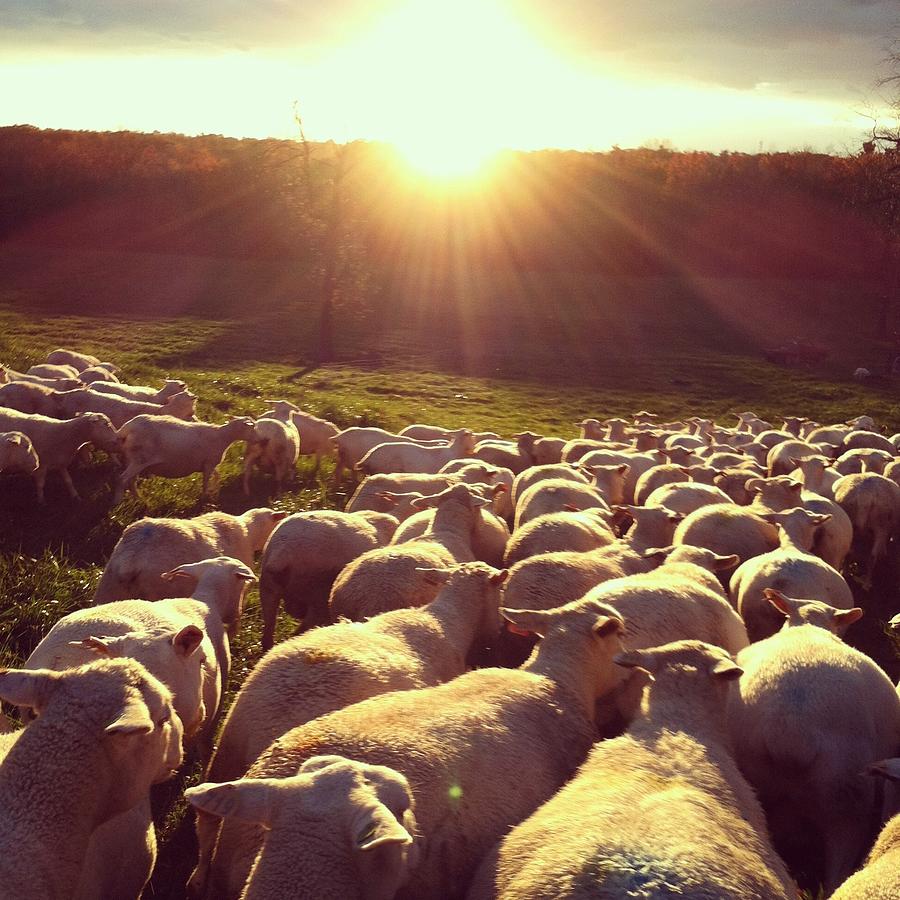 Read more: Liberals Are Not The Enemy… But Liberalism Is