In 2007, leftist Hollywood, through some miraculous oversight, released an epic fantasy film naturally presenting traditional gender dynamics and demonstrating the heroism, responsibility, and downfall of masculine men. More than half the film’s scenes are able to set a thousand hamsters ablaze in an inferno of “sexism” and “indecency”. Amongst the heated heap of sizzling rodents lies a burning question…

How was this possibly allowed through the mandatory masculinity culling process?

The answer: It is an adaptation of an immensely valuable ancient work of literature.

Beowulf, named after its valiant protagonist, is renowned as the most important Old English epic poem, used to teach generations of men the masculine virtues of true loyalty, undying courage, and the power of action. In the tale, Beowulf comes to the faithful assistance of his father’s friend King Hrothgar, one he is indebted to. He slays a giant, hellish creature named Grendel that plagued the kingdom, and when its monstrous mother desires vengeance he kills her as well, though many of his men are slaughtered.

Later, as an honored legend, Beowulf is granted the Danish throne upon Hrothgar’s death, and at his final battle succumbs to his injuries after defeating a classic gigantic fire-breathing dragon.

One would think that Hollywood would attempt to warp the ultra-masculine storyline, to simplify or ruin the manliness of Beowulf and his allies. But no, the creators completely stayed true to the heart and ideas of the epic. Impressively for modern times, the concept of gender equality is not even slightly introduced, and the film’s comically realistic CGI depicts man’s truths and values from start to end.

Courageous, violent action and insightful dialogue revolving around responsibility and honor are combined in a brilliant portrayal of red-blooded men. They are hearty and strong, and, furtively passing through Hollywood’s blind spot, able to sing the most hilariously offensive song about raunchy sex you’ve ever heard (2:40).

Though this version of Grendel is nightmarishly hideous for children, and many incredibly graphic fights and barely indirect sexual innuendos are shown, the movie inexplicably but wondrously maintains a PG-13 rating, perhaps due its being made through Polar Express animation style.

However, there is one provocative and striking modification, one that changed the entire foundation and relationships between main characters: the identity of Grendel’s mother.

Instead of battling Beowulf and directly killing people as described in the text, she is instead a demonic seductress who is the mother of, through irresistible relations with Hrothgar and Beowulf, respectively, Grendel and the dragon. 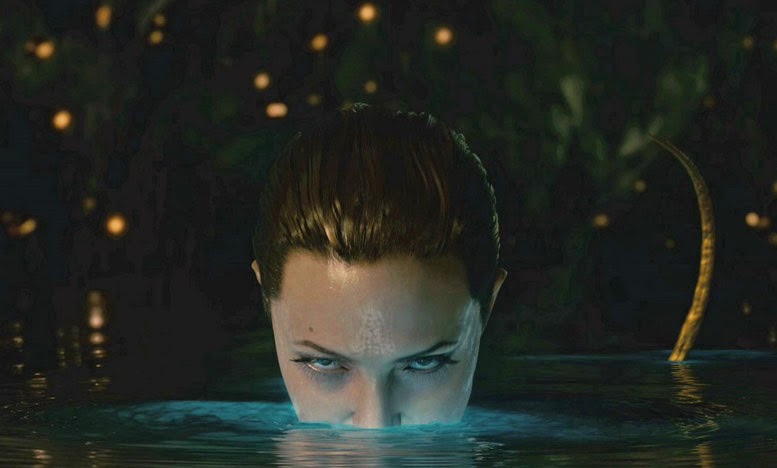 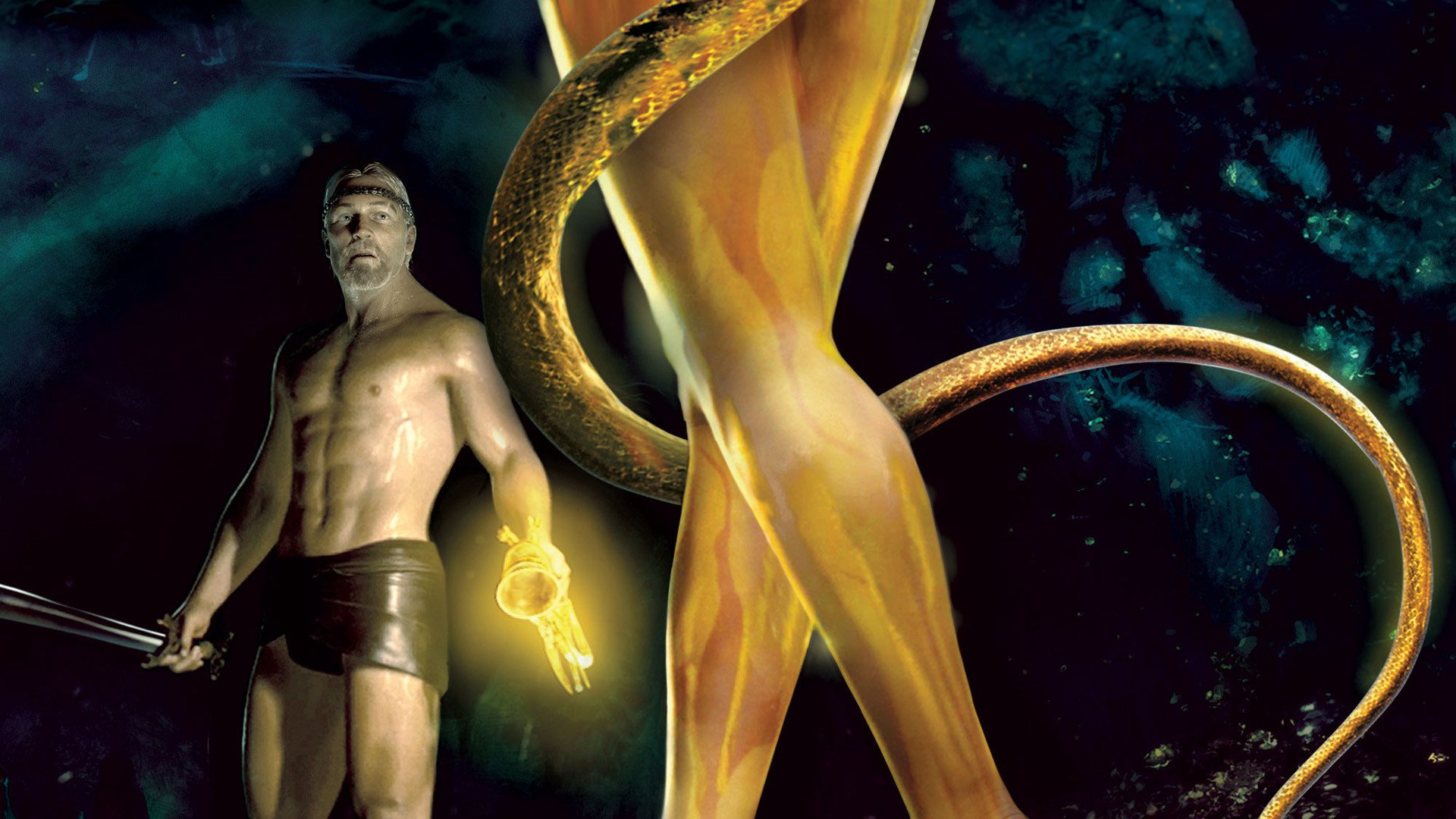 Hit it at your own peril

While one would generally roll eyes at the sexual bastardization of one of mankind’s best writings, using an attractive all-powerful denmon woman to play great men to her self-empowering whim, the geniuses behind Beowulf managed to pull off an even greater offense to feminists by actually using Grendel’s mother as a hidden reference to the dangers of associating with modern women and the consequences of childrearing under a psychopathic single mother.

Grendel’s mother acts out the dark side of femininity used purely to extract resources from men for personal gain, then raises her children alone, perfectly matching the profile of a single woman.

She convinces her children, through indirect behavior and direct communication, to become violent, rebellious individuals, and to act as if they are of the rulers of the world. Without strong father figures, these undisciplined beasts are never taught any masculine virtues, such as loyalty, sacrifice, or self-control; traits a woman is almost never able to explain. They consequentially become the aimless, destructive trash of society.

Get off my back Dad, Mom told me I could do whatever I want

The fathers who unknowingly trust a deceitful Western woman are later haunted by alimony and the inability to be a meaningful part of their children’s lives. In the worst case, as demonstrated with Hrothgar and Beowulf, they aren’t even told about the existence of their child until years later in a recklessly ruinous surprise. At their return, the fathers personally face immense, soul-rending shame due to their innate sense of responsibility at allowing themselves to be tricked intro producing monsters.

What would initially be thought of as a disrespectfully shameful change is truly a much more frightening portrayal, a veiled view of women and their ability to manipulate children into dangerous criminals and freaks.

It presents an evil much more terrible, and much more real, than the literary original.

At least he didn’t have to pay child support

Beowulf (2007) was an astounding victory for red pill cinema. It’s friendly PG-13 allowed children to experience a true man’s personality and accomplishments while traditionally displaying men as men and women as women at a young age. Passing under the guide of a shallowly introduced naked Jolie, Grendel’s mother further showed audiences the horrors of the single mother. Though it is a brilliant literary adaptation of the past, hopefully similar jewels shall be allowed in the future as we continue to become more politically and societally influential.