Lindsay Lohan, who is now making a living out of being an on-again, off-again “Muslim,” is a prime example of how a celebrity—or plain promiscuous woman—expects to be celebrated and fawned over even after years of hypocrisy. All her past misdeeds, which completely contradict her new identity, will be washed away. She will be lauded as “brave” and carve out a new niche with many pliant (male) followers.

To the surprise of many people, including my early teenage self, Lindsay Lohan became a kind of sex symbol years ago. And with that status came a multitude of high-profile sexual relationships, including with singer Nick Carter (nearly 20 years ago!) and actor Wilmer Valderrama. God knows how many ones we didn’t know about it as she rode the cock carousel about as far as it would take her.

Her looks receded and her film roles dried up substantially. What came next actually makes a lot of sense if you understand the attention-seeking that drives women like Lohan. Wrapping yourself up like a virgin doesn’t make you a virgin.

After Lindsay hit 30, she found God–I mean, Allah. She has apparently only now looked up the word “modesty” or “chasteness” in the dictionary: 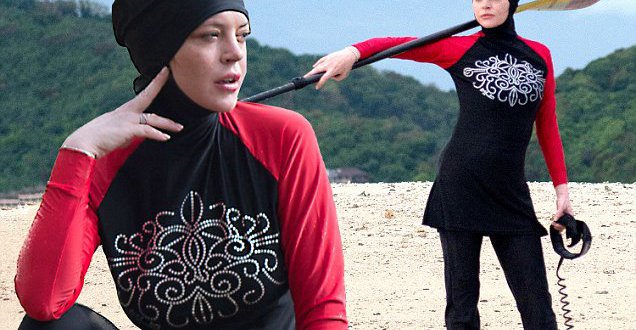 Women hitting the wall want to deny other, younger women attention, rather than wishing to improve society Orange tan or not, Lindsay Lohan should have wifed herself up at the age at which this photo was taken.

If more girls would come out and say, “Being a slut was a terrible decision and against what is best for women,” I could accept them wanting to prevent others from going down the same path. But that is evidently not the case with someone like Lindsay Lohan. Realizing that their expiration date has arrived, they instead try to shame their younger or perhaps now just better-preserved peers in a way that highlights their own “virtue.”

Last year I brought you the case study of Rose McGowan, the former Charmed actress who went from this: 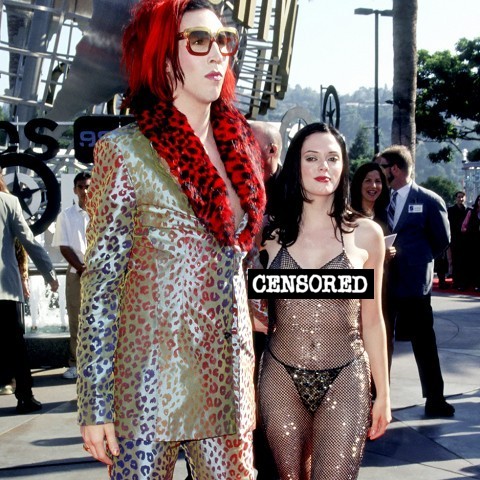 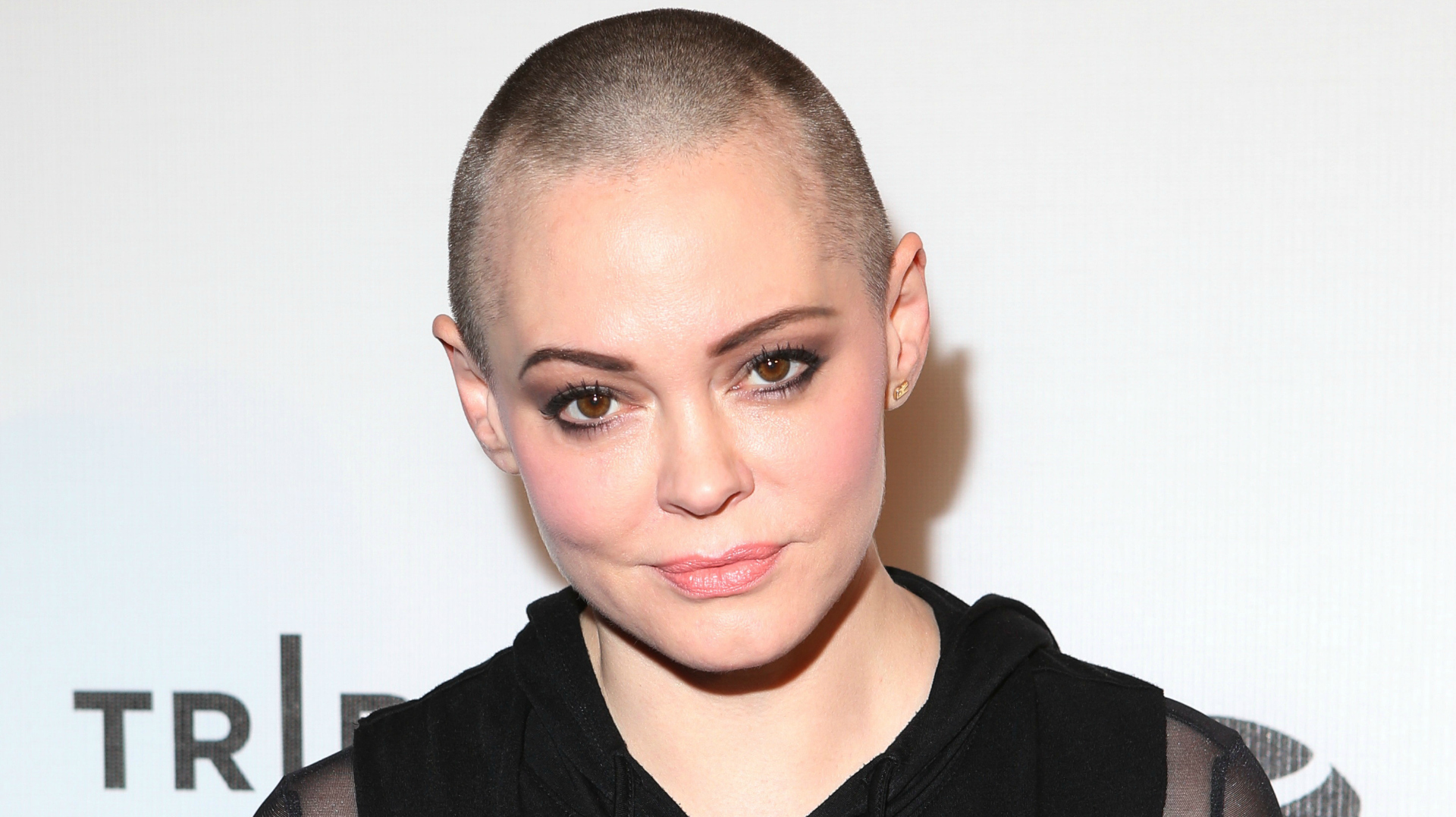 The eviscerated McGowan now runs an “army” to support feminism and challenge the objectification of women. Likewise, Lohan was already looking like this several years ago: Father (I mean, Mother) Time has had their way.

Of course, Lohan could ride the cock carousel until she’s 50, or even get some fanboy with loads of cash to wife her up. But none of this will replace the image and youth that she has lost. So what better way to move on than to make it look like you moved on, becoming a chaste Muslim “by choice” rather than loss of looks?

Many women expect praise for all their life decisions, no matter how contradictory and hypocritical they are What I didn’t tell you is that Lindsay Lohan is going back and forth between her old and new self, as the occasion demands. She is now possibly romantically involved with Emir Bahadir, whose Turkish parents own a billion-dollar real estate portfolio. She has recently been partying in Mykonos, one of the least chaste and least traditionally Muslim places on the face of the Earth. Let’s hope that Lindsay’s newfound “chastity” survives the test. Like many women, whatever Lindsay Lohan does, she expects to be applauded for it and to garner the public eye.