One of the most fascinating, but also troublesome phenomenon in the American society and on a global scale, are high murder rates and the factors that underlie both gang violence and killing among ”normal” people.

In this article I intend to explain both the high murder rates and the reasons why people, men in particular, sometimes murder. In order to analyze some of the underlying factors, I have used David Buss’ book The Murderer Next Door (2005), Steven Pinker’s The Better Angels of our Nature (2011), this book, and various relevant additional sources.

The evolutionary psychologist David Buss and his team did research on murder for many years, results which were compiled in the book The Murderer Next Door. Buss et al showed that 91 percent of men and 84 percent of women had fantasized about killing someone, and many of the interviewees stressed that they almost carried through their deadly deeds (estimated to 60–80 percent in many cases). Although the murder fantasy sex disparity is small, males murder to a much larger extent than females, likely due to greater physical strength and different personality profiles.

Generally speaking, jealousy, revenge, greed and prestige might be reasons which lead to deadly violence. Take cuckolds as an example, meaning the husbands of adulterous wives. It seems irrational to kill one’s own, cheating wife (or girlfriend) since the options appear better: she’s a damn whore and should be left on her own with as little support or left-overs as possible, but to just get on with one’s own life in some kind of way appears wiser.

When it comes to inter-tribal deadly violence, there are several reasons why some from tribe A want to kill someone from tribe B: a dead enemy cannot pass his genes on, a real or potential foe has been eliminated, this individual cannot appropriate one’s own mate, it helps to cultivate a fierce reputation to deter the encroachment of enemies, and so on.

However, there are many risks involved in killing and humans have developed multiple anti-homicide self-defense mechanisms. When many calculate the costs in more civilized societies, in conjunction with cultural programming which points in a more humane direction, people tend to avoid these deeds. But these types of murder do still occur every now and then.

With that said, gang violence is a wide-spread phenomenon in parts of the U.S. and Latin America in particular. The murder rates in crime-ridden cities like San Pedro Sula (Honduras), Caracas (Venezuela) and San Salvador have surpassed 100 per 100 000 inhabitants during recent years.

This can be compared to supposedly crime-ridden Swedish cities like Malmo, with a murder rate around 3.4 per 100 000 (which is considered moderate to high in a European context). Even the worst places in Southeast Asia, like Manila and Kuala Lumpur, are not anywhere near these figures (often around 20–30). Muslims from Africa, the Middle East and South Asia are more prone to rape but they do not kill to a significant extent at this point.

The U.S. is somewhere in between, looked upon in a larger lens, but cities like St. Louis, Baltimore and Detroit have murder rates at about 40–60 per 100 000 inhabitants and thus they are not that far from places like Cape Town (South Africa) and Cali (Colombia), and even less safe than Mexican cities such as Tijuana.

So why is this the case? Actually there is a historical parallel between the European Middle Age and the current situation in our modern world. When a Leviathan, a centralized state who rules (a king or a government), was absent on European soil, regional powers reigned their respective principalities or vassal ”states”.

Very simplified, this in turn lead to rival battles between various powerful landlords who often killed their enemies’ peasants. The consequence was numerous killing sprees in a revenge-like pattern. This problem was largely solved after the advent of centralized states, often ruled by kings, in the 16th and 17th centuries onward. 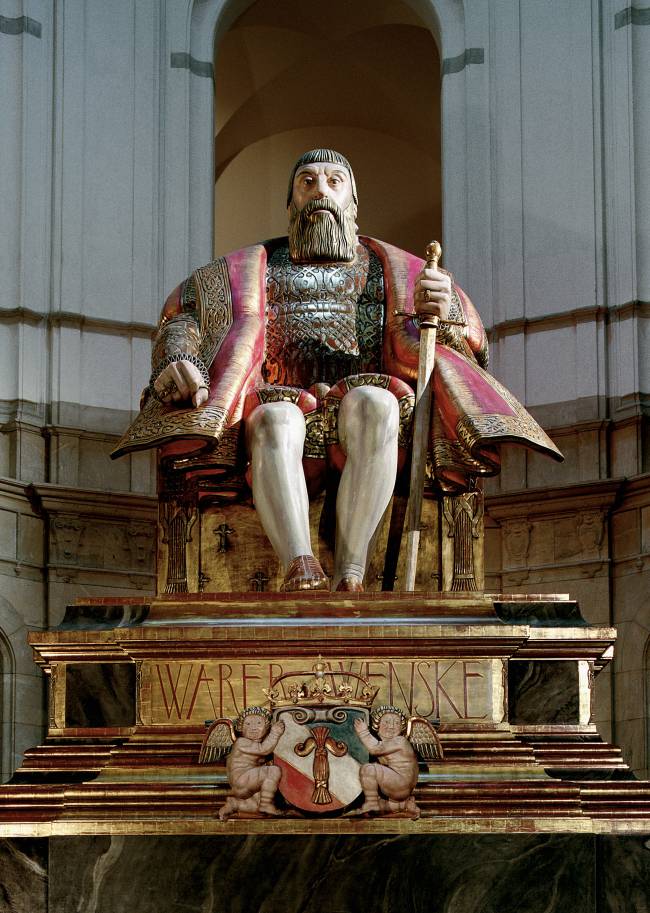 When today’s reckless gangs kill, they often focus on their rivals and their members, often in what Steven Pinker refers to as failed states. These cycles of retaliation can continue for a long period until a truce or some other event eventually initiates a, often temporary, decline.

Additionally, witnesses, cops and civilians can get killed as collateral damage or to manifest strength and ruthlessness. Sometimes it looks more like a civil war than general gang violence, and the military is often used to try to deal with escalating problems in Latin American countries. Since the U.S. has more resources, the police force can handle the situation, although often under hard pressure. If one look at this topic from a historical, cultural and biological perspective, various factors can be suggested as explanatory variables: low IQ, impulse control and empathy (or conversely high psychopathy), ethnic fragmentalization, alongside gangster culture values (supported by mainstream media in the U.S.), may all be underlying and sometimes overlapping and inter-related factors. Also globalization plays a key role, since many gangs are transnational and operate in the U.S. and other countries and regions simulataneously.

For instance, individuals and groups with lower IQ levels are more prone to violence, both at the micro and macro level. For example, an individual who is not that bright might view criminality as a way to find his way in life. Moreover, an individual with very low level of empathy might be particularly prone to multiple killings and will feel little if any regret afterwards. Group psychology is another contextual factor that plays a huge role for gangs and gang members. They create their own value systems, initiations and control mechanisms.

From a larger perspective, less competent groups create less functional societies, which in turn affects its inhabitants in a negative feedback-loop relationship. This might create fertile soil for gangster culture. However, this does not explain why so many European states, like Italy, were dysfunctional in the not too distant past. Rather the combination of poverty, income inequality and blood symbolism have played a more prominent role with regard to the emergence of mafia groups.

Regardless, I think that severly crime-ridden Latin American countries and U.S. cities can do better. Maybe there are underlying evolutionary factors that cannot be completely changed, but some agency and room to maneuver definitely exist. Otherwise crime in Columbia might not have decreased.

I have far from looked at every angle on this matter, but some perspectives and main factors nevertheless have been discerned. Historical, cultural, biological and various contextual factors do all matter, and it is difficult to disentangle the root causes of deadly violence. Rather many things seem inter-related in chain-like events and patterns.

And to paraphrase David Buss, all of us are potential murderers. It is part of every man’s evolutionary framework to have the ability to use deadly violence under specific circumstances, some of which go beyond self-defense and war. Hopefully we do not have to use it throughout our lives. And we all can agree that a cheating slut is not worth killing, since she is metaphorically dead to us anyway.

Read More: Gun Violence Cut In Half Despite Twice As Many People Owning Guns